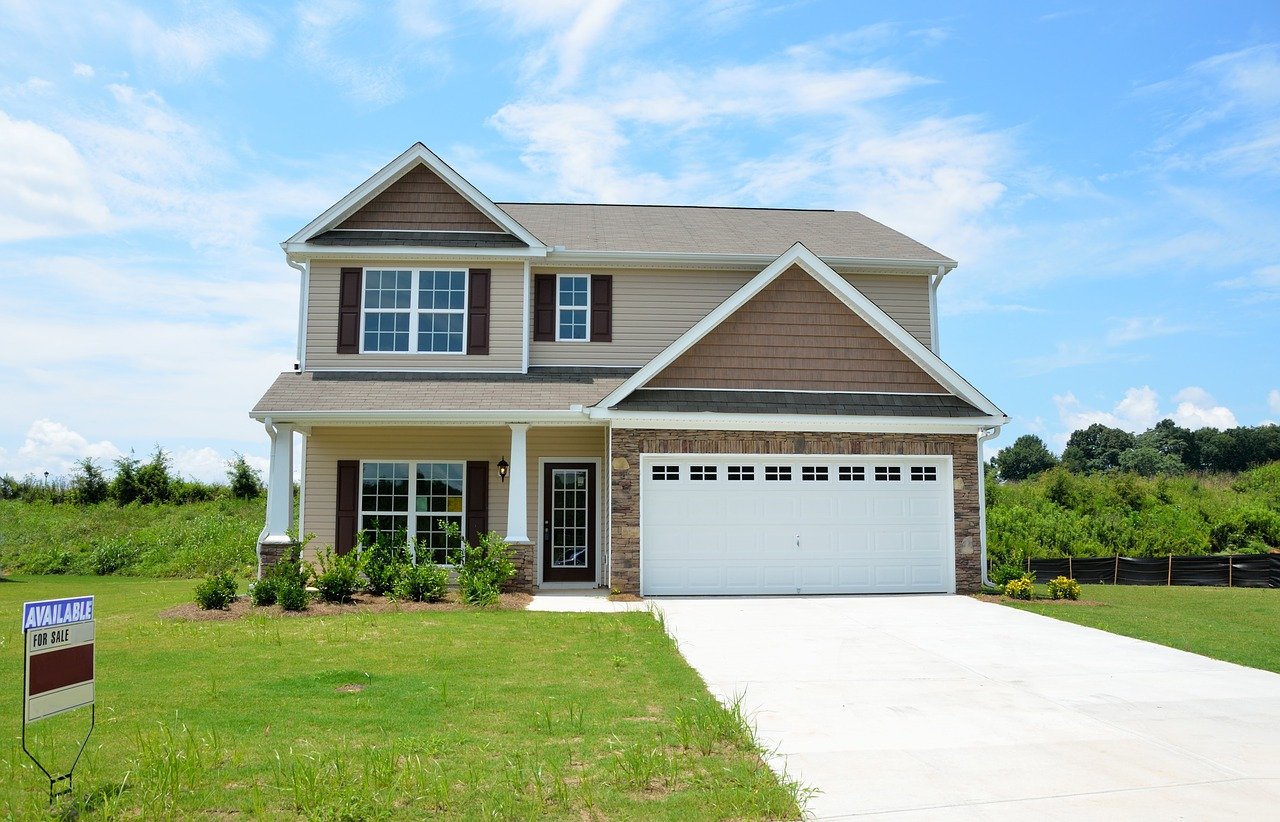 Commentary
paulbr75 / Pixabay
Ilya Somin, Professor of Law at George Mason University, discusses the nuances and history of foot voting with reference to elections in a pandemic...

The United States has just completed a historically divisive election. As I write, the winner of the presidential election is not yet definitively known, though it seems highly likely that Democratic candidate Joe Biden will ultimately prevail when all the votes are counted. Whatever the outcome, many millions of people will be deeply distressed at the prospect that the levers of power in Washington will be controlled by a party they hate and fear. And individual voters of all viewpoints have little chance of making a choice that actually affects the outcome. We can alleviate these problems by expanding opportunities for people to “vote with their feet.”

Ballot box voting has many virtues. But as a mechanism for political choice, it falls short in two crucial ways: enabling people to make meaningful decisions and incentivizing them to make well-informed choices. On both dimensions, we can do better by empowering foot voting. People can vote with their feet by choosing which states or local governments they wish to live under, through international migration, and in the private sector.

In all but the smallest elections, the odds that your individual vote will make a meaningful difference are minuscule: about 1 in 60 million in a presidential election, for example. The odds are much higher in a swing state, but still usually no better than perhaps 1 in 10 million; in solid “red” and “blue” states, the odds are much lower still.

Effective freedom requires the ability to make a decisive choice. A person does not have meaningful religious freedom if she has only a 1 in 60 million chance of being able to determine which religion she wishes to practice. A 1 in 60 million chance of deciding what views you are allowed to express does not qualify as meaningful freedom of speech. What is true of freedom of speech and religion is also true of political freedom. A person with only an infinitesimal chance of affecting what kind of government policies he or she is subjected to has little, if any, genuine choice.

This state of affairs also incentivizes voters to make little or no effort to become informed about political issues. No matter how well-informed your vote is, the chance that it will make a difference is minuscule. Surveys consistently show that voters are often ignorant even about basic aspects of the political system. For example, only about a third can even name the three branches of government: executive, legislative, and judicial. They also indicate most of the public has little understanding of which officials are responsible for which issues, how the government spends its money, and sometimes even which party controls which house of Congress.

Medical ethics requires doctors to get the “informed consent” of patients before undertaking possibly risky treatment. As we have seen during the coronavirus crisis, many government policies also carry serious risks, often including literal matters of life and death. Yet, widespread public ignorance ensures that elections rarely secure anything approaching the informed consent of the governed. Government through ballot-box voting is like a doctor over whom you have almost no control, mandating treatments you know little about.

Things are very different when people “vote with their feet.” When you decide what jurisdiction to live in, that’s a decision you have real control over. For that very reason, there is a strong incentive to seek out relevant information. The same applies to private-sector decisions and choices about international migration. Most people probably devote more time and effort to deciding what television set or smartphone to buy, than to decide who to vote for in any election. The reason is not that the television set is more important than who governs the country, but that choice you make has real effects.

In the United States, foot voters can potentially choose between fifty states and thousands of local governments. They can also opt for private planned communities, such as condominium associations, which provide many services similar to those offered by local governments. Some 69 million Americans already live in private planned communities, belying the notion that they are only for the wealthy few. Widespread foot voting opportunities can benefit even many who do not actually move, by incentivizing states and localities to compete with each other by improving their policies.

We can make foot voting more accessible by decentralizing more policy issues to states, localities, and the private sector, and by loosening restrictions on the establishment of new private communities. That will increase the range of options available to potential foot voters and reduce moving costs. It is cheaper and easier to move from one state to another than to leave the US entirely, and cheaper still to choose between localities or private sector organizations.

Decentralization can also mitigate the painful reality that, whoever ultimately wins the 2020 elections at the federal level, many millions of people will be forced to accept a variety of government policies they deeply abhor. By devolving power to the state and local level and to the private sector, we can expand the range of policy options available to Americans. Those who lose out at the national level can still live under policies that match their preferences at lower levels of government, or in private institutions. By lowering the stakes of national elections, such diversity can mitigate the poisonous political polarization and partisan hatred that has infected American politics.

We cannot decentralize every policy issue. But we can do so with a great many. If relatively well-governed nations like Denmark, Switzerland, or New Zealand are big enough to have their own education and health care policies, for example, the same is true of the many US states that are the same size or larger.

A common criticism of foot voting is that it only works well for the wealthy, who can afford to move. But history shows that the poor and oppressed are in fact the biggest beneficiaries. Examples include the millions of African-Americans who escaped segregation during the Great Migration of the 20th century, poor people who moved West in search of opportunity in the 19th century, and many millions of immigrants who came to America fleeing oppressive and corrupt governments.

In recent decades, some policies have made it far more difficult for the poor and lower-middle-class to vote with their feet. Exclusionary zoning prices millions of people out of living in desirable areas, by making it difficult or impossible to build new housing in response to demand. Similarly, restrictive licensing rules intended to protect incumbents from competition often prevent people from seeking out opportunities in new states. Reform movements in several states have succeeded in loosening exclusionary zoning restrictions and cutting back on licensing rules. But much remains to be done.

The coronavirus crisis makes foot voting opportunities even more important. Enabling more people to move to areas with better job opportunities and better policies for restarting growth, can help heal the massive economic damage caused by the crisis. Now, perhaps more than ever, it is imperative that we empower Americans to vote with their feet.

Ilya Somin is a law professor at George Mason University, and author of Free to Move: Foot Voting, Migration and Political Freedom.