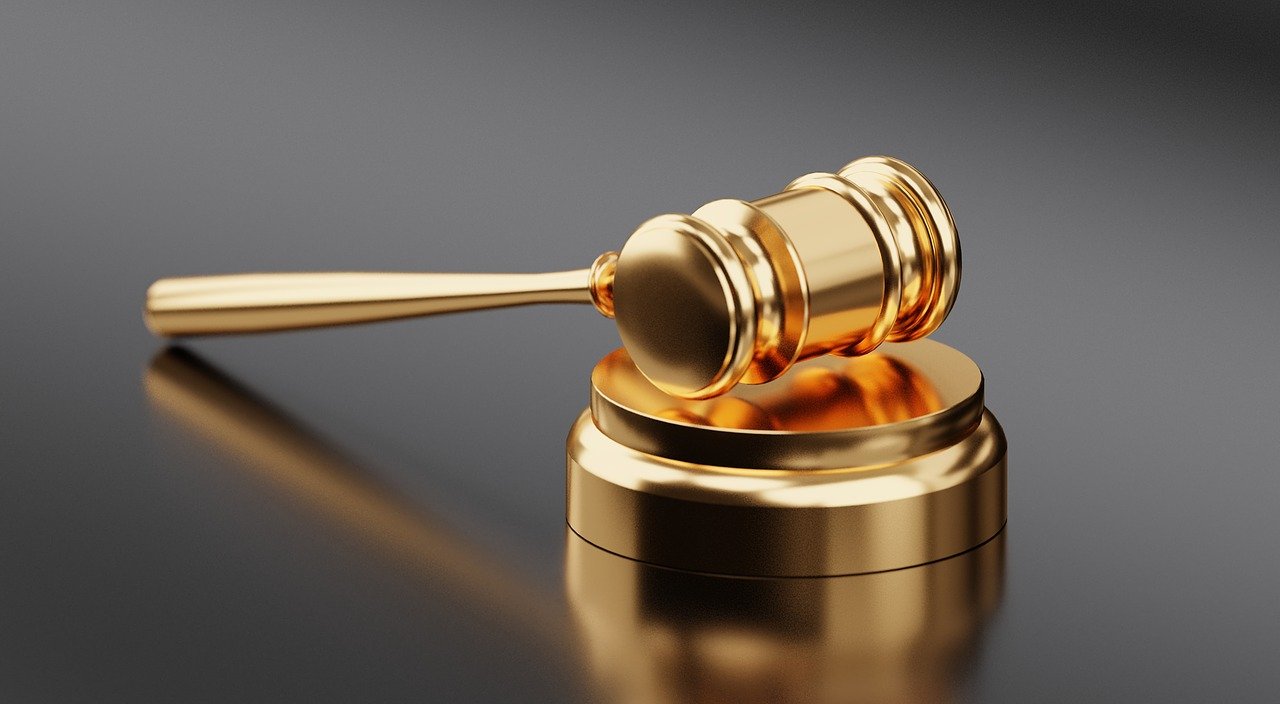 QuinceCreative / Pixabay
Eric Segall, a Professor of Law at Georgia State University, argues that judges should no longer rely on an originalism that has become either pernicious or irrelevant...

Once President-Elect Biden takes office, we will be able to say goodbye to new judges who self-identify as originalists. This change is important because in constitutional cases, originalism is either pernicious or irrelevant, and we should stop pretending otherwise.

There is nothing wrong with the American people celebrating their link to the white, propertied males who wrote and voted for both our original Constitution and later the post-Civil War Reconstruction Amendment. Both sets of men created general structures of government and important but, vague aspirations that are still with us today. But along with this nod to our past, we must also remember that these men and the societies they inhabited embraced pernicious values concerning people of color, women and the less fortunate. We must emphatically reject those values today. One way of accomplishing that goal is for lawyers, judges and legal scholars to repudiate originalism as a method of constitutional interpretation.

We follow the Constitution where it is clear because, like it or not, the Constitution is our fundamental law. Although many of its original provisions are quite controversial today, such as the details of the electoral college, and some are benign, such as the President must be 35, many issues of governance must be settled until the document is properly amended. But those provisions generally do not end up in court and are irrelevant to originalism debates. We can all be originalists when it comes to precise constitutional instructions.

The issue for judges today is how they should evaluate claims based on imprecise text, such as the equal protection and due process clauses, when the histories of those provisions are contested and modern problems arise. In that context, originalism is either pernicious or irrelevant. With the flood of Trump judges claiming to be originalists now sitting on the federal bench, it is more important then ever to make them see that answers to complex, modern legal issues do not lie in 1789 or 1868.

For example, most scholars agree that the original meaning of the 14th Amendment does not bar today’s affirmative action programs because in 1868, many such programs existed for the newly freed slaves. The conservative Justices have never examined that history in any opinion because they know it does not support their made-up, non-textual rule of color-blindness. So this is the rare example where a good faith look into originalism by judges would support a liberal cause.

Nevertheless, our social, political and legal debates over public universities using racial preferences to diversify their student bodies should not be fought on the battlefield of history. Our country is so different than the one that ratified the 14th Amendment in so many important ways that we should debate the wisdom of racial preferences by today’s standards and modern values. When we do that, we see there are reasonable argument on both sides (i.e., we need to make up for centuries of discrimination but maybe the cure is worse than the disease). The important point for judges, though, is that because the text is silent, and the history outdated, they should defer to elected officials on this hard problem. In this case, originalism, while not pernicious, should be irrelevant.

But in many other cases implicating the rights and problems of marginalized groups, originalism is indeed pernicious. No fair reading of the Constitution’s original public meaning, in 1789 or 1868, could possibly help women, LBGTQ folks, or the poor achieve real equality because those societies were built for and ran by rich, white men. The original public meaning of the 14th Amendment, despite its general text, is not conducive to giving traditionally disadvantaged groups a fair shake civilly, politically, legally or economically.

Moreover, in any case involving today’s advanced technologies, such as the implication of the internet for defamation law, the use of drone strikes to kill American terrorists abroad, the degree of pain involved in lethal injections for capital punishment, among an infinite number of other modern complex issues, originalism is and should be deemed by judges to be irrelevant. Pretending otherwise takes away judicial transparency when we need it the most- applying hopelessly imprecise language to new problems the drafters and ratifiers of that language could never have imagined.

In one of the most well-regarded judicial opinions in American history, Justice Robert Jackson, in a case brought by steel companies challenging President Truman’s seizure of the steel mills during the Korean War, said,

“just what our forefathers did envision, or would have envisioned had they foreseen modern conditions, must be divined from materials almost as enigmatic as the dreams Joseph was called upon to interpret for Pharaoh.”

And in possibly the most important and well-settled Supreme Court opinion of the 20th century, Brown v. Board of Education, a unanimous Court said that it would not “turn the clock back” to 1868 to decide whether state-required segregation in public schools was constitutional. The examples of explicit rejection of originalism by the Supreme Court throughout our history are legion and persuasive. We must return to the time when America’s judges knew that today’s world would require today’s solutions.

The rejection of originalism does not entail the acceptance of aggressive judicial review. As I documented in a 2012 book, the history of the Supreme Court is a history of judicial imposition of values and politics, not logic and law. If we want to cut back the Court’s power, and we should, the problem must be attacked directly through structural reform. If we do not want the Court to be less powerful, then we should require the Justices to express fidelity to today’s values and modern sensibilities. The worst of all worlds is one where judges exercise substantial authority while pretending they are making decisions based on a world that, in large part, no longer exists. I have no doubt the Founding Fathers would agree.

Eric Segall is the Ashe Family Chair Professor of Law at Georgia State University, where he teaches federal courts and constitutional law. He is the author of Originalism as Faith (Cambridge University Press, 2018).