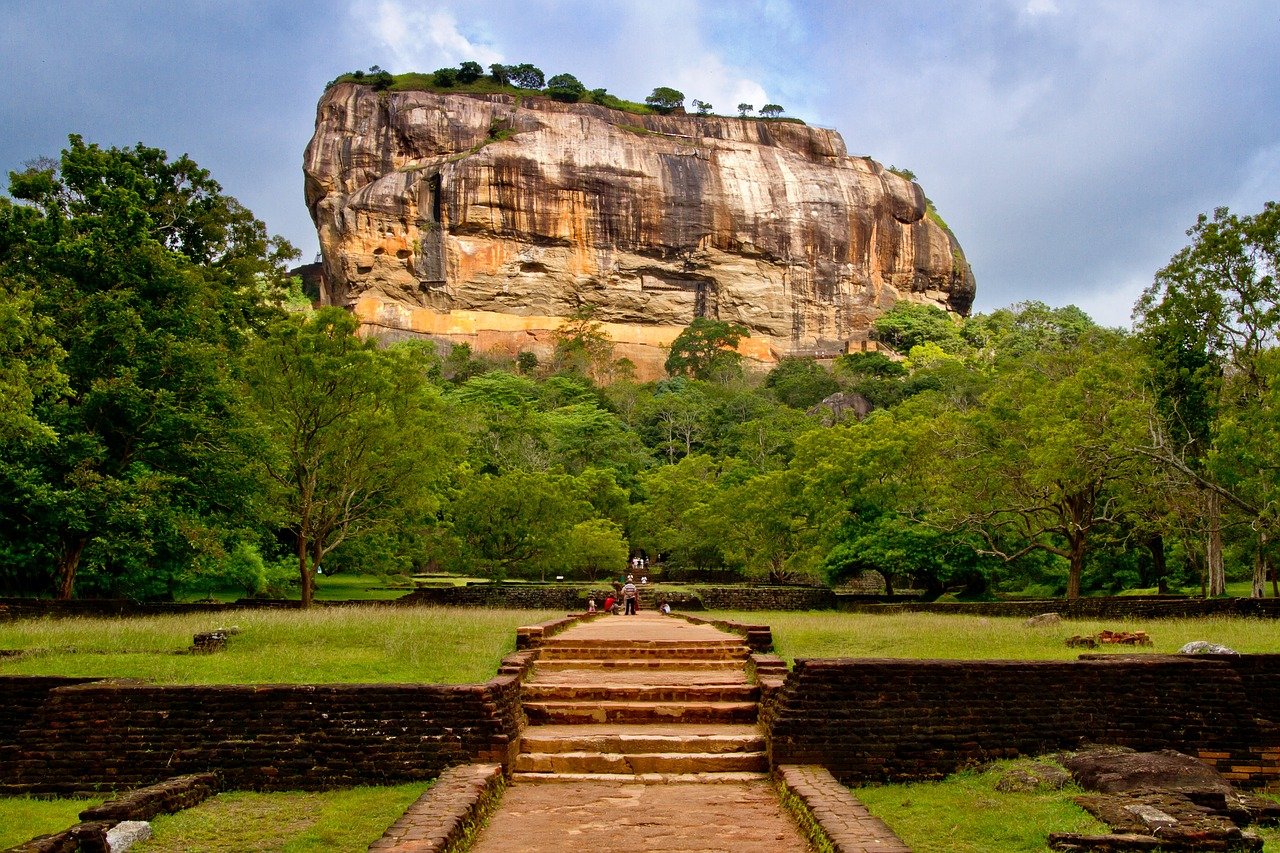 A democracy is balanced mainly on the supremacy of law as no one is above law. The recent development in this month raising a serious threat towards the doom of democracy. The loggerhead battle and the shuffle up of the whole country was witnessed by the whole world in the last two years. Now, a big development has happened earlier this month in the Coastal country. There is new legislation that will make the President very powerful and above the law, the tool for this is the proposed 20th Constitutional Amendment.

The government on 2nd September gazette 20A, proposed new legislation that would replace the existing 19th Amendment that was introduced by the government of Prime Minister Ranil Wickremesinghe. The bill curtailed the powers of President and provides more powers to Parliament and a strengthened role for Parliament. The 19A was seen as a watershed step in the history of Sri Lanka since 1978 as the amendment takes away the absolute power from hands of the President and strengthened Parliament, some see that as a pro-democratic reformist move while others opposed it. The government of Prime Minister Mahinda Rajapaksa introduced the bill in Parliament on 23rd September and the draft was already approved in the initial days. The Bill makes President Gotabaya Rajapaksa legally immune. After the bill gets assent of parliament no one will be allowed to question the President even the Apex court of Sri Lanka. The 20th Amendment Bill allows President Gotabaya Rajapaksa to do as he pleases. The bill restores the absolute power of the Lankan President.

It needs 2/3rd of the majority to get the bill passed in the Parliament, the Rajapaksa’s have the numbers on their side as they have a 2/3rd majority in Parliament. This is the moment when the ruling party and the brothers Gotabaya and Mahinda Rajapaksa have been waiting for but for many in Sri Lanka the 20th Amendment Bill spells the end of democracy. The 20th Amendment Bill is introduced for replacement of 19A, it proposes to restore full legal immunity to the President, the motivation behind the bill and most important factor is to remove the provisions made in the 19A to take legal action against the President.

The instant steps taken by the Sri Lankan government are actually not that surprising as Rajapakse and his SLPP campaigned during the presidential and general elections for repealing the 19th Amendment of the constitution which restricted certain presidential powers as it whittle down the president’s powers, empowering the prime minster, and making both more accountable. The Rajapaksa government saying that the step is necessary, they claimed that in order to establish “strong and stable” government to “develop” the country. The prosposed 20A amendment bill is literally a constitutional bombshell as it will lead “to a system of autocratic government” in Sri Lanka. The bill is simply a blast from the past, a dark period in history that many did not want to return to specially the Muslims and Tamils populace. To know why let us understand, Sri Lanka gained Independence from British rule in 1972, since 1978 the country has always had an all-powerful President. The Lankan constitution was amended finally in 2015 by the government of PM Ranil Wickremesinghe by introducing the 19th Amendment. It puts term limits, so a president could not continue in office for more than 2 terms this new bill was a pro-democratic move that was supported by then President of Sri Lanka and other people of Sri Lanka. Now, the President Rajapaksa is reversing this moves the 20th Amendment will give the complete control to President over Parliament, it is a descent into autocratic rule is all the more disturbing, even more devastating as the island nation is one of the Asia’s oldest democracy, with socio-economic indicators that are ahead from other South Asian Countries.

If the proposed bills get a pass (and they will most probably pass) then there is the executive presidency and democracy is just in name only as the proposed bill gives the President complete control over the Parliaments and the Courts, the President will appoint the judges he will pick and appoint people for key positions then the Parliament of Sri Lanka will reduce to a rubberstamp. None of this should come as a surprise as aforementioned, the President Gotayaba Rajapaksa has been eyeing this since he won the election in November last year. This bill is the reason why he dissolved the Parliament in March this year, he calls for snap polls his brother fought the election he went to voters specifically asking for 2/3rd majority in Parliament and he got it last month. He won the Parliamentary elections now he has the numbers and Mahinda Rajapaksa is wasting no time in realizing his brother’s political dreams.

This is one of the finest examples of constitutional dictatorship. In the past, this executive presidency has not really helped Sri Lanka’s course. It paved the way for conflict, corruption, and abuse of power it also divided the Lankan society. In the executive presidency, the President is the sole controller and he is not accountable to anyone as the President have the power to sack the prime minister and other ministers at his discretion and to dissolve Parliament just a year after its election and with the proposed bill the president will get immunity against prosecution. The proposed bill restores the original position of the President to what it was in 1978 Constitution as it vested the President with enormous powers and regarded as among the most powerful in the world.

The call to abolish the executive presidency was so strong that the President starting in 1994 won elections promising to abolish the system. Maithripala was one of them. Minorities having the most vocal against the centralization of power in Sri Lanka. The Easter attacks last year expose Sri Lanka’s fault lines. The country today is more divided than ever in both ethnic and religious lines. The Rajapaksa brothers promised the executive Presidency and they are delivering it they have the full support of Sinhalese Buddhist community as they want centralization of power. The Rajapaksa brothers also promised development and progress. Will this bill help them deliver on this promise or will it be a roadblock for Sri Lanka’s growth?

There is not an iota of doubt that there is a constitutional crisis prevailing in Sri Lanka if the proposed bill gets passed. From the Parliament then democracy will die its own death and the Parliament will become Rubberstamp in Sri Lanka. The rise of constitutional dictatorship, centralization of power and uncontrolled power once again will vest in the hands of President if the proposed bill gets passed. History will repeat itself as then once again Sri Lanka become hyper-presidential state.