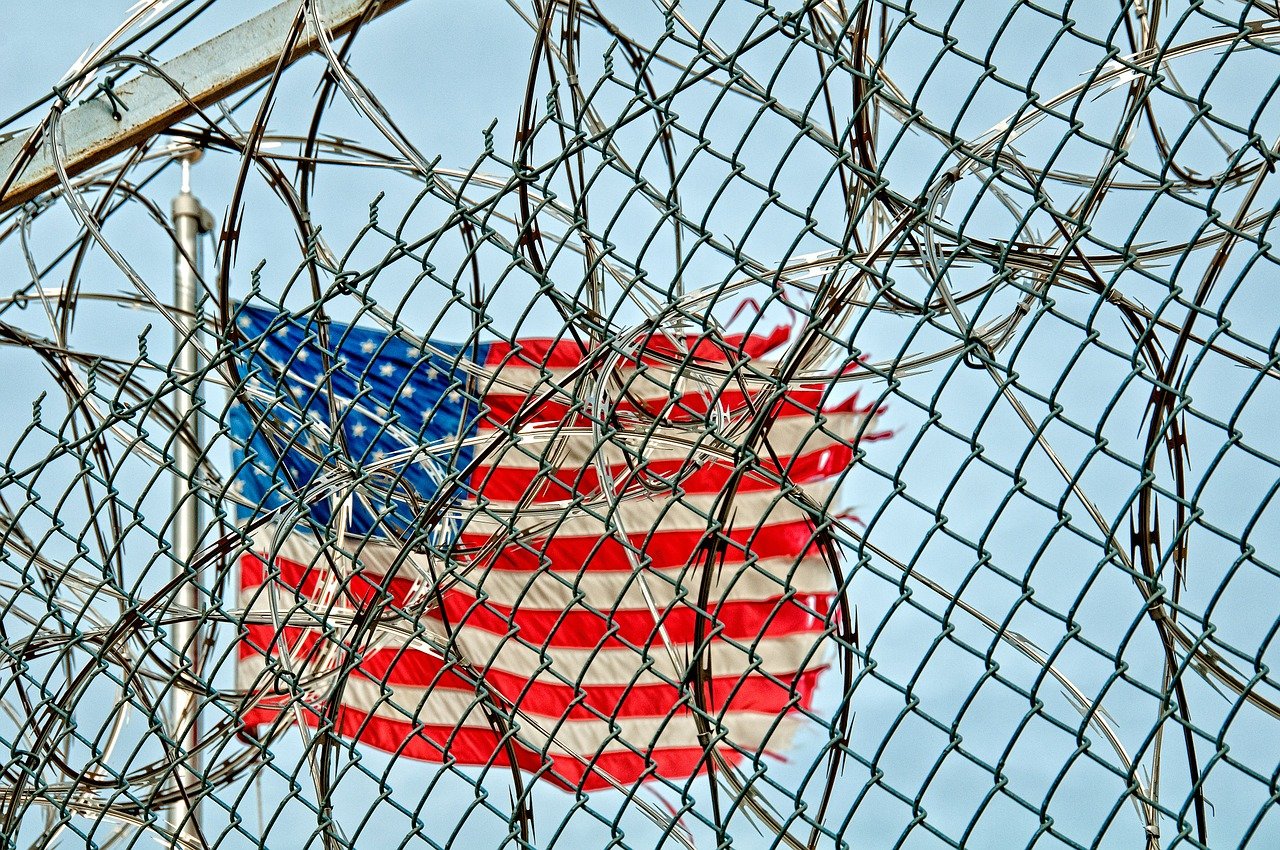 Every four years, Americans are met with countless ads and displays encouraging them to vote. However, current and formerly incarcerated Americans are continuously left out of the conversation. Our criminal justice system is so stigmatized that we discount incarcerated Americans from the voting process: the pillar upon which our democratic society is built. In 1972, the Supreme Court in O’Brien v Skinner held that states cannot deny voters access to the ballot solely because they are incarcerated. In addition, voting rights are mentioned 5 times in the Constitution, with the 15th Amendment asserting that voting rights cannot be “denied or abridged.” Legally in the State of Maryland, every citizen has the right to vote barring those who have been convicted of and are currently serving time for a felony, or those convicted of buying or selling votes. Thus, citizens who are on a pretrial status, serving time for a misdemeanor conviction, or have completed their felony sentence all have the right to vote.

In 2019, the Maryland legislature passed the Inmate Voting Rights and Procedures Act, which serves as an outline for guaranteeing that incarcerated Americans can exercise their right to vote through absentee ballots. Despite this being an important step forward in ensuring the voting rights of incarcerated Americans, it is meaningless if not followed. In fact, most elected officials are not even aware this policy exists or that incarcerated citizens are eligible to vote. Rather, misinformation is being spread. Formerly incarcerated Marylanders were turned away because they were told they lost their right to vote. This, intentional or not, is a form of voter suppression.

Various non-profit advocacy groups, such as Out for Justice, fought to have a seat at the State Board of Election table to give a voice to the incarcerated population. Those efforts led the State Board of Elections to make Get Out the Vote a priority this election year. This is historic. In 244 years, the State of Maryland has never previously pursued an organized, statewide effort to ensure current and formerly incarcerated citizens have access to the ballot. This effort now includes sending packets of absentee registration forms into all state jails and detention centers as well as educational voting material to be disseminated.

However, not everyone was supportive of incarcerated American’s constitutional rights. During the September 11 State Board meeting, one board member questioned why the Board of Elections was bothering trying to get mail-in ballot applications to inmates eligible to vote:

It sounds like we’re doing special mailings. It sounds like it’s special forms; information for voters specifically in local facilities…it sounds like we are sort of designing forms… Well I know they made it legal for people to vote who haven’t been incarcerated for a felony conviction but I wasn’t sure of a statute requiring us to do special mailing. My concern is always that all voters be treated the same, and the board of elections not be doing get out the vote work, it’s really important that we not do that.

What is concerning about these comments is that the sole intent of the Get Out the Vote initiative is to guarantee all voters are treated the same. Historically, incarcerated citizens have not been given the same opportunities to vote as other voters. This initiative is not giving special accommodations to incarcerated Americans, but rather safeguarding their basic right to vote.

When contacting jails and detention centers across the state, the responses we received were mixed. Some wardens were very supportive of our efforts, despite coming from conservative counties, others were not. Cooperative counties began sending lists of eligible inmates from July through September. However, physically coming into these facilities to register eligible voters proved difficult. Washington County, among others, refused to allow advocates to enter their facilities under the guise that COVID-19 posed too much of a risk. Nonetheless, some counties such as Howard and Carroll county opened their doors allowing Out for Justice advocates to come in and physically register eligible inmates to vote while adhering to all social distancing guidelines. These counties served as an example to others that with mutual effort, eligible inmates can have access to the ballot this fall. COVID-19 cannot be used as a scapegoat to excuse forestalling inmates’ right to vote.

Currently, Out for Justice has expanded its efforts through our Prison Power Podcast which seeks to educate, engage, and empower. We have worked with wardens, sheriffs, delegates, advocates, and individuals directly impacted by the criminal justice system to inform the community of current law, what efforts are being pursued, and why everyone’s right to vote is imperative. Although the Corrections Voting Policy had been adopted last year, it was not until Out for Justice advocates and partners such as Common Cause Maryland and the ACLU began holding officials accountable did they begin following their own policy.

It should not take advocates spearheading Get Out the Vote efforts to ensure every eligible voter can exercise their constitutional right to vote. Our democracy is upheld by the principle of voting; it is a fundamental right each and every American citizen possesses. When an American citizen enters the criminal justice system, they are not stripped of their citizenship. Therefore, why should they be stripped of their right to vote? Moreover, by law, incarcerated citizens on a pre-trial status or with a misdemeanor conviction do not lose their right to vote. Thus, have they not been given the same access to voting as other voters? Most inmates are not even aware they have the right to vote. Considering the president, senators, and representatives all enact laws influencing incarcerated Americans, they should—they must—have the opportunity to cast their vote. Public officials should not suppress our current and formerly incarcerated populations from the most basic practice of democracy: voting.

Daniel Wright is an attorney in the State of Maryland. Yara Daraiseh is a student at Princeton University.