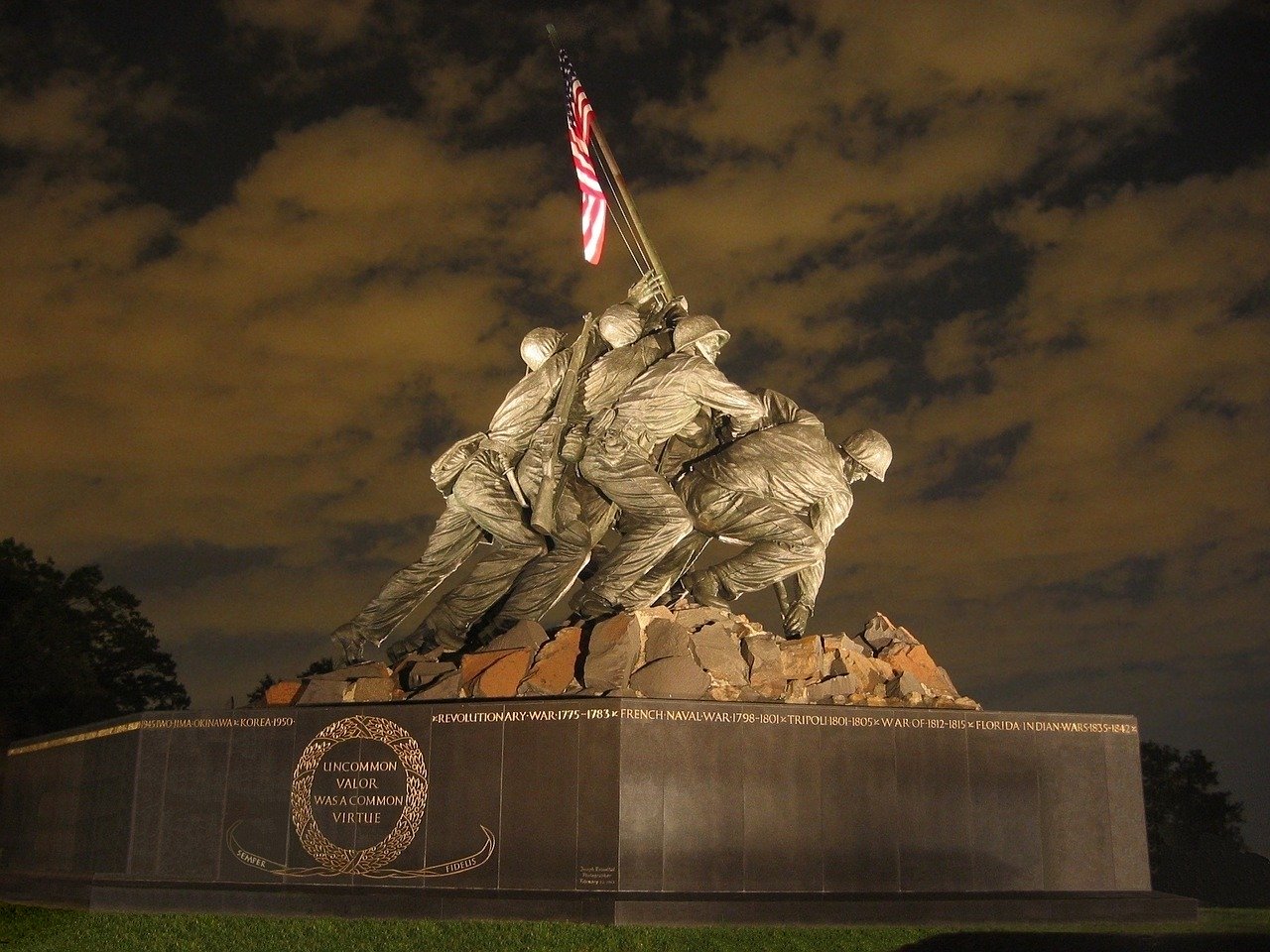 What is common between Rhodes, Rushmore, and Robert E. Lee? At first glance, the initial consonants, yes. However, what is more, common and conspicuous is their contemporaneousness today owing to the resurfacing of their racial pasts. Their troubling legacies have triggered vehement calls for the removal and/or destruction of their monumental statues and sculptures, among others, as part of the Black Lives Matter protests.

The transience of political power and the monumental statues that humanize and inhabit it is universally acknowledged. However, with the dawn of international cultural and human rights law and the protection guaranteed to cultural property and heritage thereunder, the ruin of Confederate statues and realization of this moral proposition has been prima facie ruled out. Damocles’ sword still lingers over iconoclasm i.e. the destruction of cultural symbols for being politically or religiously erroneous and, the legality thereof is uncertain. Through this article, the author argues that Confederate statues do not constitute protected cultural property and should be depreciated and removed, albeit by the States themselves.

Cultural property refers to the tangible aspects of culture including monuments, artifacts, relics, statues, paintings, archeological remains, etc. However, the prefix ‘cultural’ before ‘property’ is not merely a stylistic addition. The tangible objects become ‘cultural’ and thus, significant, only when they are contextualized and interpreted historically, as a part of the ancestral legacy that is passed down and cherished generation after another. Once stripped of this cultural significance, they are reduced to mere objects. This historical contextualization is essentially a human rights exercise. The UN Special Rapporteur in the field of cultural rights recognizes that culture has to be understood as encompassing the resources that facilitate the continuous identity development of communities. The UN Human Rights Council has made it abundantly clear that where culture is at loggerheads with human rights, the former has to yield. Therefore, it can be argued that not every tangible object meets the threshold of cultural property and warrants subsequent protection.

Do Confederate statues fit this pigeon hole? Perhaps not. Monumentalization of Confederate generals and white supremacists is tantamount to the insidious normalization and commemoration of racist injustice meted out to people of color in the past as well as to the present. It certainly cannot be a part of the cultural legacy that we cherish and pass on to future generations. Therefore, the exercise of historical contextualization mandates the removal of problematic and racist statues.

Akin to the right to freedom of artistic expression that these statues may be protected under, cultural rights cannot be absolute. Tangible and intangible cultural elements can be curtailed if they infringe upon human rights. Pursuant to the General Comment 21 of the International Covenant on Economic, Social and Cultural Rights, the interference, however, must satisfy the tripartite test; it must pursue a legitimate aim, correspond to a pressing social need and, must be proportionate i.e. employ the least restrictive means to achieve the legitimate aim sought. Safeguarding the right to equality and the right against discrimination and degrading treatment of people of color and public order are legitimate aims.

Further, the death of George Floyd and the protests and reactions thereto, have certainly manifested a prevailing and pressing societal need to punctuate systemic racism. Furthermore, the prohibition of racial discrimination is a peremptory norm entailing erga omnes obligations. Therefore, between architectural legacy and the aforementioned human rights, the balance tilts in favor of the latter. However, the requirement of proportionality is the biggest bone of contention.

Vandalism of these statues by individuals; mauling them, beheading them, uprooting them like weeds, rolling them on public roads, or spraying them with distasteful slander and graffiti, certainly does not satisfy the test of least restrictive means. A more befitting alternative would be for the state to depreciate the contentious statues as a cultural compromise, with the highest regard for human dignity. Numerous states have embraced the approach of reworking and re-contextualizing such statues. Alfredo Strossner’s statue in Asunción, Prague was crushed and then reassembled into a new monumental statue that stood as a testament to transformative cultural reality. Hitler’s bunker in Berlin is hard to recognize since it is located beneath a car-park and marked with only a small sign, culturally insignificant, and fading into oblivion.

Relocation of the statue, the building of memorials, and adding of plaques are less restrictive, albeit effective means. Some states have even chosen to destroy the cultural property altogether like Bulgaria destroyed the former communist leader Georgy Dimitrov’s mausoleum. In any case, vandalism by individuals is neither lawful nor non-arbitrary. It does not spearhead the ideas of dignity and humaneness that it purports to achieve. In the bid for protection and preservation of cultural heritage or, putting an end to racism, the culture of human dignity, of the living, as well as the deceased, always takes precedence.