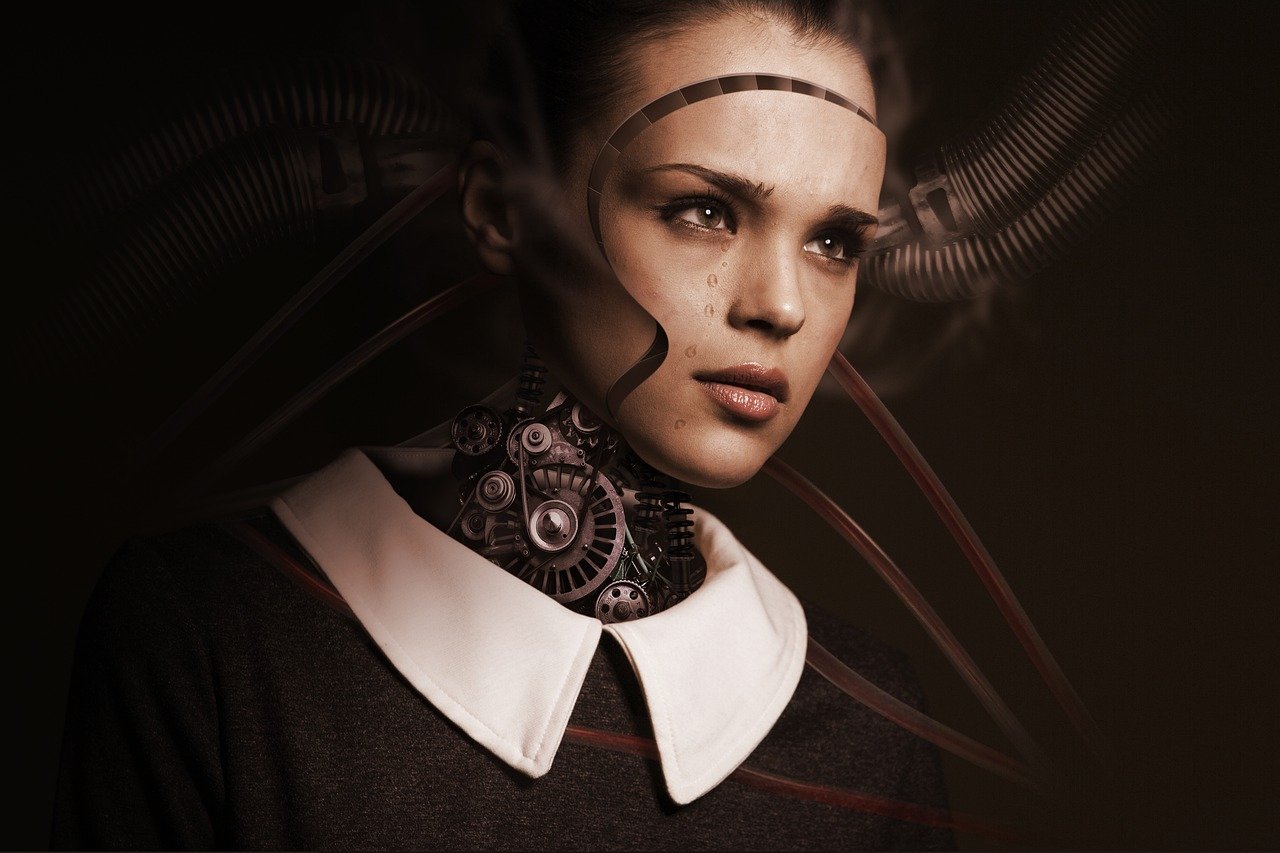 Comfreak / Pixabay
Connor Haaland, a 1L at Harvard Law School, reviews "The Reasonable Robot" and discusses the future of artificial intelligence with its author...

“The Reasonable Robot” is a book written by Dr. Ryan Abbott who, when not thinking about the future of the future of artificial intelligence (AI) and the law, teaches law at the University of Surrey School of Law in Guildford, England. “The Reasonable Robot” confronts the impending clash of AI and the law through a series of chapters that examine some of the major areas that will be impacted by the rapidly advancing technology. Abbott guides the reader through an insightful journey that analyzes how we ought to regulate the confluence of AI and fields like tax, criminal law, patent and copyright law, and tort liability. Abbott’s fundamental thesis is that, where AI and these fields – among many others – intersect, there ought to be legal neutrality. In other words, the law should not discriminate between AI and human behavior.

This thesis, should it be realized, has massive implications for our common future. It will level the playing field between robot and human workers to prevent inefficiently subsidizing automation through taxes. It could help usher in a world of autonomous vehicles, which could amount to one of the major public health breakthroughs of the 21st century considering how many deaths and injuries occur because of human drivers. It could mean more innovation, creation, and increased standards of living. This book, the thesis it sets forth, and the ideas it imagines are novel, barrier-pushing arguments. Luckily, I was able to have the author, Dr. Abbott, guide me through some of his main ideas.

The book begins with an analysis of the existing tax regime. The existing regime, the author notes, disproportionately favors AI since taxes on capital are less than those on labor. Consequently, when capital in the form of robots replaces a human laborer this also reduces the tax revenue which the modern American government insatiably desires. So, Abbott proposes we level the playing field here by either disallowing corporate tax deductions for automation or reducing mandated employee and employer contributions to welfare programs, thereby lowering the effective tax on using a human employee. Indeed, a regime that shifts tax burdens to capital and away from labor would be considerably more progressive than what exists today. I asked Dr. Abbott how, in a world where entrenched interests like big corporations seem to always come out on top, are we to realize such a redistributionist policy? Dr. Abbott highlighted recent surges in the popularity of politicians like Andrew Yang and Elizabeth Warren, whose platforms focus on redistribution. In other words, support for the idea is there, it just has yet to bear fruit. Moreover, Abbott noted that a more progressive tax system, like that he supports in his book, could increase social stability and population health, as well as upskill the workforce. This is a bargain that big business may be able to get behind in exchange for revision of the American tax code.

Another fascinating idea Abbott takes on is the idea that autonomous vehicles (AVs) and semi-autonomous vehicles should be regulated more similarly to human drivers. AVs – under current tort law – are generally treated as “ordinary products,” thus subjected to a strict liability standard. This means that any accident an AV causes will impose liability on the owner, operator, manufacturer, or whomever it is that society deems is responsible for this sort of interaction. It would not matter if a human driver could have avoided the accident or not. under a strict liability standard, there is no room for relativity. Abbott proposes that we shift this standard toward legal neutrality between robots (AVs) and humans.

In a world of legal neutrality between AVs and humans, AVs would be able to flourish. This is, objectively, a good thing considering the fact that over 90 percent of vehicular accidents are due to human errors and that AVs, in the not-too-distant future, are likely to prove to be orders of magnitude safer than human drivers. But today, the standard that human drivers are held to, in my own simplification, is the idea that if a reasonable person would have done or not done something, then one can be responsible for those actions. A reasonable person will probably fail to stop in time if a child comes darting in front of their car, thus freeing the driver of liabilities for such accidents (assuming traffic laws are being followed). Under the current regime, though, an AV that strikes a child who darts in front of their car might be liable under the strict liability standard we impose on “ordinary products.” Abbott proposes that we equalize tort liability, thus subjecting AVs to the same liability as humans, thereby increasing the incentive for the creation and adoption of AVs.

Another perverse outcome that the existing legal inequality between robots and humans creates is within the realm of patent law. Today, if you have a machine-made invention without a traditional human inventor, then you cannot receive patent protection. This results in two outcomes – either innovation is being driven underground and protected through secrecy or humans are simply taking credit for machine-made creations. Abbott notes that the former prevents the public from receiving the full benefits of innovation and the latter violates the letter of the law. To remedy this, we should just provide protection for AI-generated inventions, says Abbott. This is a cause that Abbott has taken head-on, filing suits in multiple countries, which are still ongoing, that are trying to challenge the legal system to authorize patents and copyrights for AI-generated output. The outcome of this will be, according to Abbott, more investment in developing inventive machines. Since in the legally neutral world, creators will be encouraged to develop, own, and use AI to create more inventions. Allowing patents on these AI-generated works, therefore, will allow those creators to profit off their hard work, which today is legally impossible.

Dr. Abbott’s book, “The Reasonable Robot”, provides the reader with many keen insights and innovative policy proposals, which are the result of Abbott’s unique ability to imagine a future heretofore unimaginable. This review specifically is, of course, not exhaustive of the many themes Dr. Abbott explores in his book. But one striking aspect of the work in its totality was Dr. Abbott’s sense of optimism regarding the future of AI. Dr. Abbott noted in our interview and throughout his book that regulation of AI is incredibly complex. There will be competing theories, interests, and values that we, as a collective society, will have to grapple with. There will be massive changes in the labor force. AI will be disruptive. Some creative efforts, like the creation of music, could make people redundant. But Dr. Abbott nevertheless remains steadfastly optimistic about a future in which AI has a more prominent role in society. I posed to Dr. Abbott the question of just how and why he maintains this sense of optimism. He compared it to the same reason that he plays chess, even though a computer can beat him. Or the same reason he exercises, even though a machine could lift more weight and run faster. He knows a future in which machines can simply outdo humans is, in many respects, inevitable. But, as humans have always done, he believes that we will find a way to find satisfaction in self-improvement, competition with our fellow humans, and simply enjoying life irrespective of whether a robot can do the task better.

Connor Haaland is a Harvard Law School student and a 2020 JURIST Digital Scholar. He graduated from South Dakota State University in 2019, earning degrees in Spanish and Global Studies with minors in Economics and French. Most recently, Connor was a research assistant at The Mercatus Center, where his primary research focused on the intersection of law and emerging technology. He will attend Harvard Law School this fall.

Suggested citation: A Review of “The Reasonable Robot: Artificial Intelligence and the Law” and a Conversation with the Author – Student Commentary, October 5, 2020, https://www.jurist.org/commentary/2020/10/a-review-of-the-reasonable-robot/

This article was prepared for publication by Megan McKee, JURIST’s Executive Director. Please direct any questions or comments to her at executivedirector@jurist.org