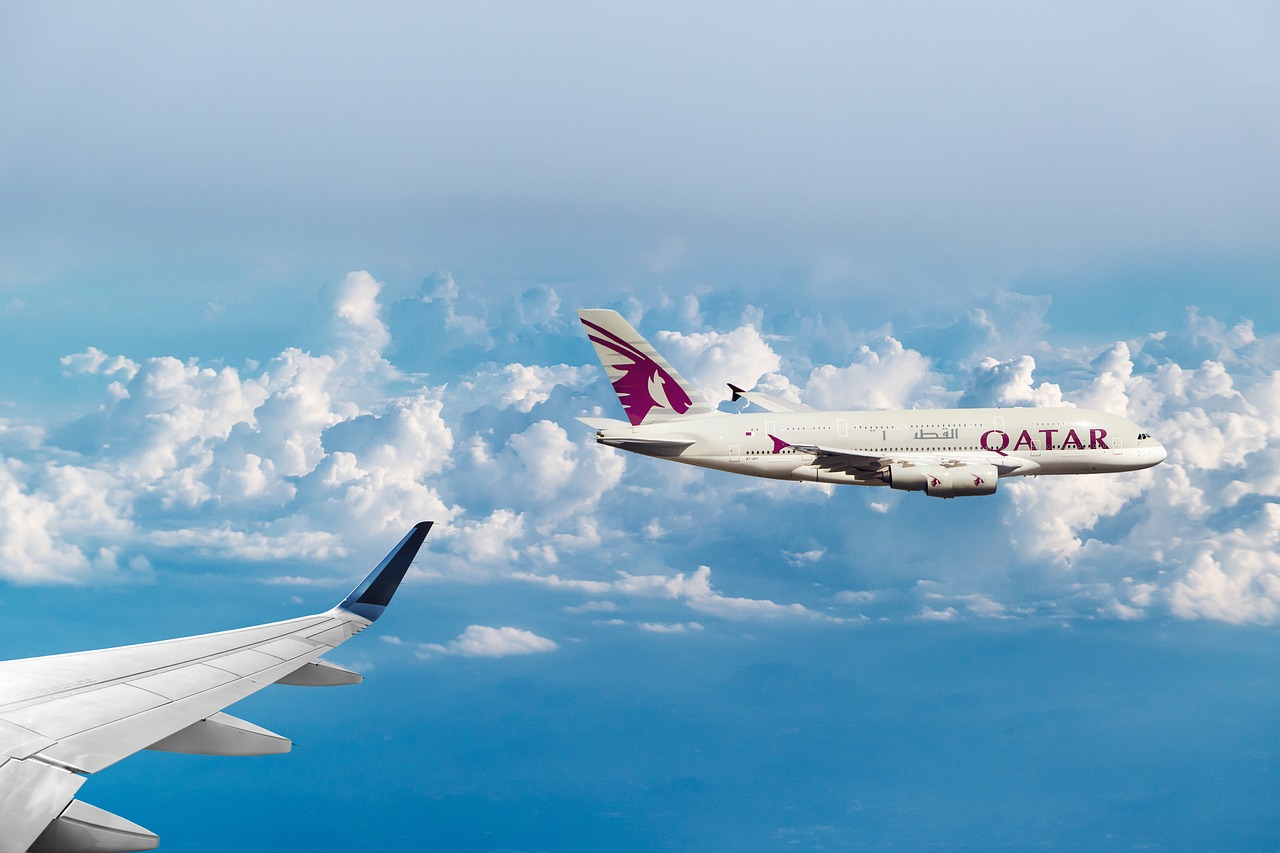 Emslichter / Pixabay
Dr. Mehrdad Mohamadi, an international legal adviser based in Tehran, Iran, analyzes a recent judgement of the International Court of Justice on airspace restrictions over Qatar...

In summary, Qatar argued before the Court that the claims it has presented to the ICAO Council relate to the interpretation or application of the Chicago Convention, and thus the Council had jurisdiction to entertain its application. On the other hand, the joint appellants (Bahrain, UAE, Egypt and Saudi Arabia) asked the Court to adjudge and declare that the Decision of the ICAO Council dated 29th June, 2018 in respect of the application is null and void and without effect, by arguing that Qatar’s claims were outside the scope of the Convention.

In order to determine whether the ICAO Council has jurisdiction to entertain the matter presented to it, the Court explored different aspects. In this respect, it referred to its well-established jurisprudence, including the case of Appeal Relating to the Jurisdiction of the ICAO Council (India v. Pakistan). The Court, inter alia, concluded that: the disagreement between the parties relates to the application or interpretation of the Chicago Convention; the dispute between the parties has a legal nature, even though it had arisen in a broader context; and, although joint appellants consider the air restrictions against Qatar as lawful countermeasures under international law, but this will not deprive the Council of entertaining the matter submitted to it. As with the third point, the Court, referring to the case concerning India v. Pakistan, stated that competence of the Council must depend on the character of the dispute submitted to it and on the issues thus raised — not on those defenses on the merits, or other considerations. This argument of the joint appellants was exactly the same as the argument raised by India in the 1972 case, and the Court had rejected this argument in the above case explaining that, “The fact that a defense on the merits is cast in a particular form cannot affect the competence of the tribunal or other organ concerned; otherwise, parties would be in a position themselves to control that competence, which would be inadmissible”. Hence, the Court rejected the argument of inadmissibility of Qatar’s claims by the joint appellants on grounds of judicial propriety.

On the matter of reparation, the important question arises as whether the damages suffered by Qatar Airways (as the national carrier of the state of Qatar) due to the air blockade and the consequential damages can be compensated? The issue of reparation is so important that it can be said that Qatar, in this legal process, is ultimately seeking compensation for financial losses suffered by its aviation industry.

As stipulated in Qatar’s counter-memorial of 25th February, 2019:

Qatar Airways has had to cancel more than 50 flights a day and discontinue operations serving 18 destinations in the Joint Appellants’ territory, accounting for approximately 18% of its overall seating capacity. The aviation prohibitions have also forced Qatar Airways to use limited and less convenient air routes for the destinations that it continues to serve, leading to dangerous congestion and compromising the efficiency of civil aviation in light of increases in flight times and fuel consumption occasioned by the required rerouting.

In this connection, one may refer to the jurisprudence of the Court on the matter of reparation. The ICJ in its judgment in the Case Concerning The Factory At Chorzow, declared that: “It is a principle of international law that the breach of an engagement involves an obligation to make reparation in an adequate form. In fact, reparation is the consequence of an internationally wrongful act”.

Should the ICAO Council use the provisions enshrined in the Convention to establish the illegality of the measures taken by the blockading countries and their non-compliance with the Convention? One can reasonably expect that the issue of compensation and reparation will be on the Council’s agenda.