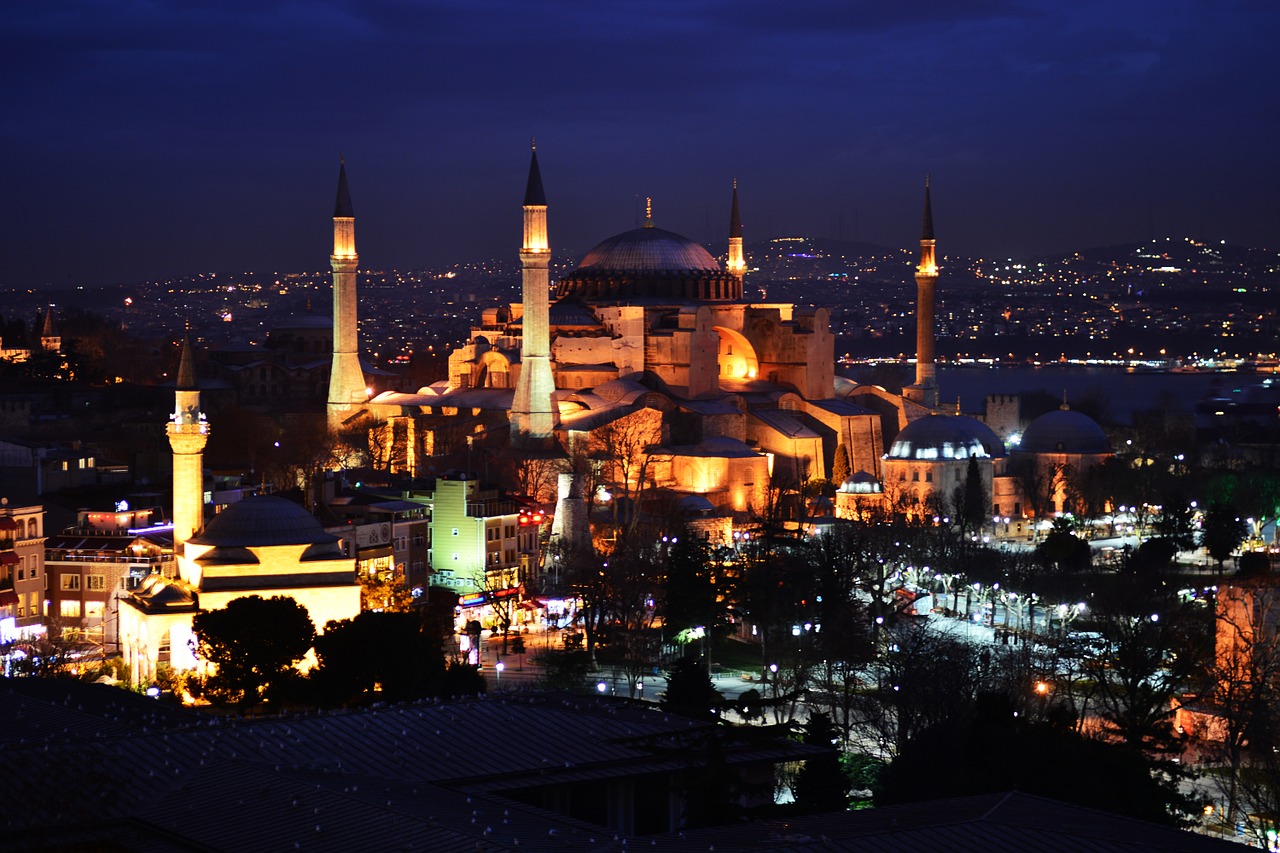 On July 10th, Turkey’s top administrative court handed down a decision to revoke Hagia Sophia’s status as a museum, paving the way for the 1,500-year-old former basilica to be opened as a mosque again with changes to Hagia Sophia’s architecture. This move is in violation of international law, in particular the Convention Concerning the Protection of World Cultural and Natural Heritage.

The Hagia Sophia World Heritage site was built in the 6th century by the Byzantine emperor Justinian as a cathedral of the Greek Orthodox Church before being converted to a mosque under the Ottoman Empire nine centuries later. It was declared a museum in 1934 after the secular modern Turkish republic was established in 1923 under the rule of Kemal Pasha.

Turkey ratified theUNESCO World Heritage Convention in 1983. Hagia Sophia is listed as a World Heritage Site under that Convention. At the time, UNESCO Director-General, Audrey Azoulay highlighted Hagia Sophia’s “status as a museum [that] reflects the universal nature of its heritage and makes it a powerful symbol for dialogue.” It was admitted to the World Heritage List as part of the “Historic Areas of Istanbul” in December 1985.

A closer examination of the United Nations Educational, Scientific and Cultural Organization (UNESCO) Preamble provides the genesis for protection of cultural sites. Currently, cultural heritage and natural heritage are increasingly threatened with destruction not only by the traditional causes of decay, but also by changing social and economic conditions. In view of this, the move of the Turkish court is an aggression that shifts Hagia Sophia from the status it had when Turkey signed the Convention.

The identity of Hagia Sophia lies in its representation as a model of secularism. It narrates a different story for every religion and community. For nationalist Turks, Hagia Sophia is a trophy, a piece of real estate to do with as they please in the belief that ownership of the former symbol of Christianity is now their sovereign right. For Greeks of Constantinople, Hagia Sophia’s desecration is the epitome of slavery.

Article 4 of the Convention Concerning the Protection of World Cultural and Natural Heritage stipulates that each State Party “recognizes that the duty of ensuring the identification, protection, conservation, presentation and transmission to future generations of the cultural and natural heritage referred to in Articles 1 and 2 and situated on its territory, belongs primarily to that State.” Article 5 obliges State Parties “[t]o ensure that effective and active measures are taken for the protection, conservation and presentation of the cultural and natural heritage situated on its territory”.

When Hagia Sophia was declared a mosque, some major changes were proposed for the heritage site. It was decided to cover the Christian mosaics with lights and other “special light mapping technologies” in order to replace and hide the original designs of the erstwhile Church in order to make it “fit” for Islamic prayers. This aspect of making numerous changes in the original design fails to ensure the safety of the treasures of orthodoxy as well as prevents it from being displayed and showcased to the world. Hagia Sophia is one of the greatest architectural achievements known to mankind, and to cover the artwork with lights and special light mapping technologies is bound to compromise its structural grandeur. The whole experience of visiting the holy monument as a mosque would change as the light effects would hide the majesty of the mosaics, the turquoise carpet and the dome’s magnificence.

The changes which are to be made through carpets and chandeliers are in violation of Articles 4 and 5 of the Convention Concerning the Protection of World Cultural and Natural Heritage. The duties of identification, protection, conservation, presentation and transmission of the site to future generations of Hagia Sophia are being violated. The alteration to the presentation dims the portrayal of the heritage site and pointedly suppresses its Christian architecture.

Article 6 of the Convention mentions the respect of the “sovereignty of the States on whose territory” the cultural heritage is situated. This empowers Turkey to change the status of the heritage site from a museum to mosque. This a point in favor of Turkey and enables them to pursue the current action in terms of change of “status”. But changes to the structure in any form are a violation of Article 4 and Article 5.

Article 11 grants the World Heritage Committee the power to place a heritage site in the Endangered World Heritage list when circumstances so require. Paragraph 4 of the same provides for three criteria: a) which is already listed as world heritage, b) for the conservation of which major operations are necessary, and also c) for which assistance has been requested under this Convention. However, the request must come from the State in which the heritage site is situated. Hence, the condition for it to be classified as an Endangered World Heritage is not met.

Turkey doesn’t seem to be much impacted by the nitty-gritty of international law. The move by the Turkish court unfortunately reflects an old-fashioned approach, prioritizing national sovereignty over international cooperation and turning a blind eye to law and policy infringements. It is not only imperative to uphold UNESCO rules and guidelines, but also to respect its mission of protecting cultural heritage. The decision taken by Turkey will have socio-political ramifications that will disrupt the fundamentals of the UN’s cooperation and peace model. The Hagia Sophia museum was a symbol of unity and tolerance as well as a reflection of the European Christian World conjoint with the Muslim World in the Middle East. The change of its status impairs the very essence it was meant to showcase. This change of status has implications ranging from the physical preservation of the monument to the legal obligations the Turkish state is very conveniently overlooking. It is yet to be seen how the scheduled conversion process of Hagia Sophia unfolds.

Varun Kalra is a practicing Attorney at the Delhi High Court in New Delhi, India.

Vishwajeet Deshmukh is a 4th year law student at Government Law College in Mumbai, India and a Staff Writer for JURIST.