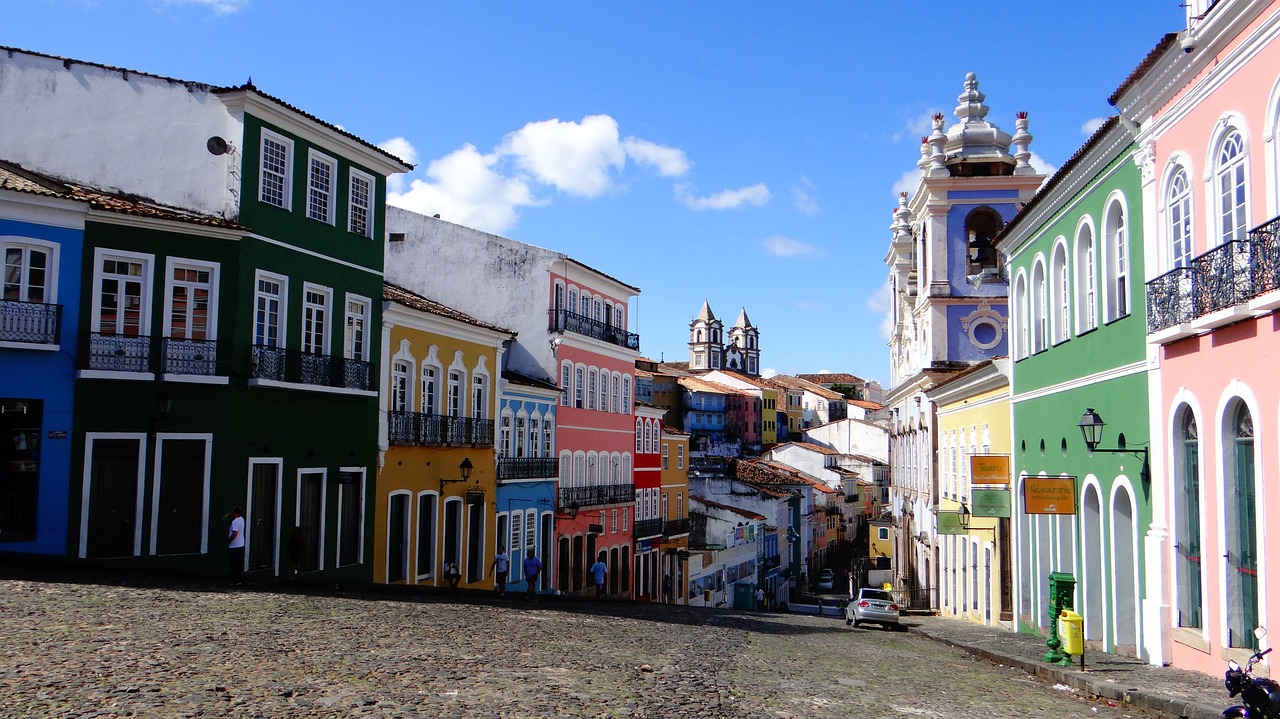 soel84 / Pixabay
Shaurya Shukla, a second-year law student at Chanakya National Law University in Patna, India, discusses the recent convictions of 3 police officers in the homicide of a transgender woman in El Salvador...

On 28th July 2020, a judge in San Salvador sentenced three policemen named Jaime Geovany Mendoza Rivas, Luis Alfredo Avelar Sandoval and Carlos Valentín Rosales Carpio to 20 years in Prison. In January 2019, these police officers committed Aggravated Homicide of a transgender woman named Camila Diaz Cordova. This judgement is a cardinal step for a country like El Salvador because it is the first homicide conviction for the killing of a transgender person in the history of El Salvador. El Salvador had been ailing from LGBTQ+ persecution for a long time now. The judgement of the court is a decisive step towards putting an end to the ordeal of the LGBTQ+ community of the country.

In the instant case, three police officers responding to a public disorder complaint picked Cordova in their vehicle where they ferociously assaulted her and threw her out of the moving vehicle. Injuries caused by this incident resulted in her death. According to a survey conducted by UNO in 2017, local LGBTQ groups have counted the killings of at least 600 transgender people since 1993. Between October 2019 to April 2020, at least seven trans women and two gay men were murdered in El Salvador and killers in most of the cases were stimulated by hatred based on the sexual orientation of the victims. If one takes a look into the facts of the previous cases of LGBTQ+ violence in El Salvador, one will find that the faces of victims are disfigured, they are crucified and their body is burnt.

These cues indicate that such kind of offences are committed against the LGBTQ+ community to punish them because people think that what LGBTQ+ persons are doing is morally incorrect. Persecuting Trans Community people violates some basic human rights of the victims as they are also equally entitled to peacefully live in a place.

Hate crimes against LGBTQ+ community are nothing new for El Salvador. The situation of the Trans Community is appalling in El Salvador as they are forced to either leave the country peacefully or die by the hands of street gangs. Security forces of the government also don’t pay any heed to their sufferings. A trans community leader named Jade Camila Díaz was also brutally killed after she went missing. Her body was found floating in Torola River on 9th November 2019. Trans organizations keep on condemning such hate crimes on social media but seldom does the government respond to them. This kind of callous violence is a major factor responsible for the exodus of the LGBTQ+ community to different countries for a safer life. The victim of a recent judgement also went to USA in August 2017 to seek asylum but was deported back in November 2017 because asylum was not granted. She was killed in just over a year after her return. These incidents create a sense of trepidation in the minds of the Trans Community. Due to this violence and discrimination, economic conditions of the Salvadoran LGBTQ+ community also get deteriorated which becomes a galvanizing straw in their ordeal. El Salvadoran land belongs to the transgender community as much as it belongs to the rest of the Salvadoran citizens and creating a situation which coerces the LGBTQ+ community to leave that land or live in continuous fear of death is a bigoted move and should be countered by the government in a rational and prudent way.

The life of an LGBTQ+ person is very challenging in El Salvador as compared to the life of the residents because opposite-sex marriages are given more protection than same-sex marriages. As LGBTQ+ people face a lot of hate crimes in El Salvador so, in 2018 the Government approved a new policy, allowing LGBTQ people to file legal complaints when discriminated against. Sexual relations between people of the same sex are legal but there is an age of consent i.e., 18 years.

Eschewing the ordeal of the trans community, El Salvador has failed to fulfil its human right obligations. LGBTQ+ persecution is a gross violation of human rights provided under Universal Declaration of Human Rights (which should be respected by El Salvador as it is a member of UN) and American Convention of Human Rights (El Salvador has ratified this convention on 20th June 1978). Article 1 of UDHR says that everyone is born with equal rights and dignity, drawing a demarcating line between the privileges of the trans community and other citizens is a violation of this right. Article 3 of UDHR and article 4 (1) of ACHR guarantees Right to life and this guarantee is breached as soon as an LGBTQ person is brutally killed because of his/her sexual orientation. Article 5 of UDHR and article 5 (2) of ADHR states that any person should not be subjected to inhumane treatment, crucifying someone or burning his body because of the self-notion of hate and mental agony is a blatant transgression of this right. As guaranteed under article 6 of UDHR and article 3 of ADHR, everyone has a right to recognition in every part of this world and denying someone this right due to their involvement in ostensible immoral acts is nowhere near equity. The judgement pronounced in the Cordova’s case upholds the human right provided in article 24 of ADHR which states that everyone is equal before the law and is entitled to equal protection of the law without any kind of discrimination.

Passing stringent legislation is not a solution to this problem because if the mindset of the people will not change then such legislation will become futile. The judgement of Cordova’s case is just a small step ahead, the government of El Salvador has yet a lot of work to do for putting an end to the evil named “Homophobia”. To end homophobia, the government has to educate their people about where the problem lies. People have to understand that sexual orientation is a kind of attachment one feels for another and it changes depending on the psyche of a person and no one should be compelled to remain in a sexual orientation decided at birth.

Everyone should understand the meaning of pride and they should be proud of what they are. Everyone has a right to express themselves freely as guaranteed in article 19 of UDHR and this right should not be abridged from any person. Gender-based stereotypes should end as they compel an LGBTQ+ person to lead a socially and economically cloistered life. Salvadorans should understand that people of the Trans Community are not facing any ailment, being transgender is “normal”. If such kind of mindset develops in the people, then the instances of hate Killings of LTBTQ+ people will instinctively come to an end.

From Criticism to Contempt: Twitter and Free Speech in India