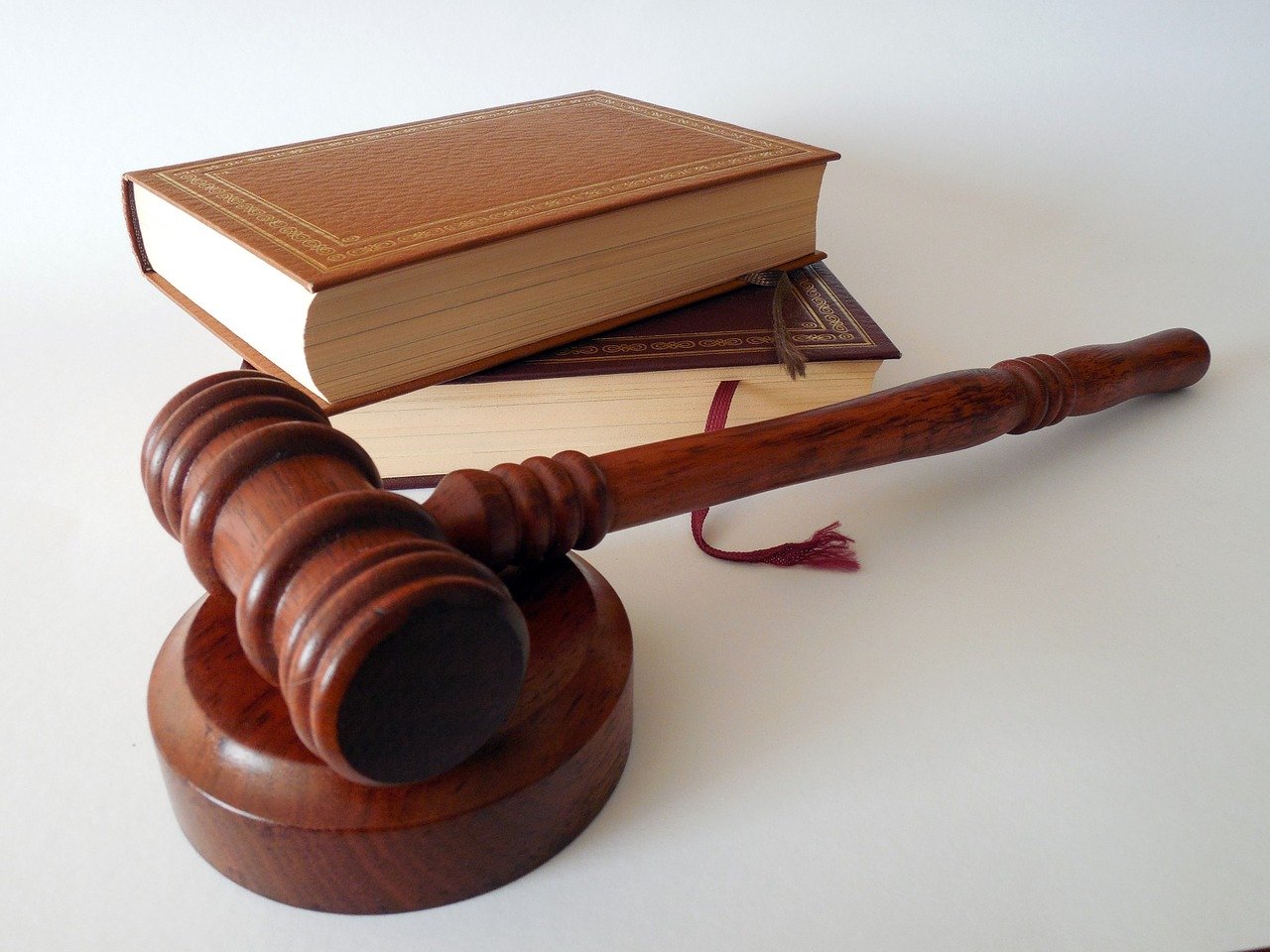 Since March 2020, the American legal community has been upended by the COVID-19 pandemic. As the nation sits on the brink of financial and housing, healthcare, election, and immigration crises, state supreme courts and bar examiners insist on implementing the bar exam, further delaying the licensure of thousands of incoming attorneys. Their ostensible reason? To protect the public.

Earlier this month, the New Jersey Supreme Court cited “protecting the public” from risk as the reason why they insist on administering an October remote bar exam despite mounting evidence that its exam software is destined to fail. In his letter responding to New Jersey Law Professors advocating for Diploma Privilege, Chief Justice Rabner explains:

Present circumstances brought on by the pandemic weighed heavily in the Court’s decision. But there is an additional vital concern that must be considered in the Court’s supervision of the legal profession. The data is compelling in that regard. The last five administrations of the July bar examination have had an average pass rate of only 64.93%…the Court cannot overlook the very real concern that it would expose clients and the public to risk.

Following that logic, attorneys who pass the bar exam must be less of a risk to the public than those who do not, right?

The more appropriate data to determine risk to the public, rather than bar exam pass rates, would be the number of attorneys disciplined (e.g., disbarred, suspended, admonished) before review systems such as state courts and judicial ethics boards. These disciplined attorneys violated ethical rules that often result in some direct harm to a client, another attorney, an opposing party, a witness, or even the courts themselves. And in most jurisdictions, the offending attorneys have already taken and passed a bar exam, demonstrating the test’s inability to protect the public from the effects of these violations. It should also be noted here that the bar exam does not actually test on the topics which typically lead to attorney discipline actions such as improper handling of client funds and lack of diligence. If anything the professional barriers for attorney applicants before bar admission theoretically intended to address these issues would be the Character and Fitness evaluations or the Multi-state Professional Responsibility Examination (MPRE), which is an ethical test required in nearly all jurisdictions.

In discussing data and the risk to the public, Chief Justice Rabner gets one thing right, though; the data is compelling.

Wisconsin does not require the bar exam for all bar applicants. New Jersey does, yet New Jersey attorneys are more likely to be disciplined by the Courts and their state ethics boards (by more than 98%). Adjusting for population size if New Jersey violated ethical rules at the same rate as attorneys in Wisconsin approximately 45 fewer ethical violations would occur in New Jersey in a similar 7 month period.

Unfortunately, malpractice cases and settlements resulting from ethical violations are largely inaccessible to the general public. State supreme courts are in the best position to review these cases and determine whether the bar exam actually filters out less ethical and less competent attorneys. In fact, it is their responsibility to do so.

But without evidence to the contrary, this data suggests diploma privilege winds up creating a more ethical profession. And as an educated community of lawyers, we have a duty to examine this data and stop buying the bar exam snake oil. It does not work as intended and instead disproportionately disadvantages attorneys of color and attorneys with disabilities. And while the remote October exam may abate the spread of COVID-19, it will continue to disproportionately disadvantage incoming attorneys in a myriad of ways.

For starters, there is no evidence that the online bar exam will assess the 2020 applicants in the same way the in-person exam did in past years. Remote testing has introduced many independent variables into the equation that make the exam more challenging for online test takers. Additionally, recent evidence suggests jurisdictions will not even be able to muster reliable testing software. There are three companies that offer the testing software platforms, and all three have recently failed in implementing state bar exams as promised. ILG Technologies recently failed to fix critical errors in its testing platform for the Florida bar exam, causing the state to reschedule the exam for a third time. Examsoft has also provided inadequate testing software, causing the Michigan online bar exam to crash in the middle of the test. Finally, Extegrity announced that it would no longer be participating in the online bar exam. The company cited scalability problems; the sheer amount of test-takers made it next to impossible to create a program that could serve all applicants at one time.

If the bar exam is not protecting the public and is in fact perpetuating discriminatory outcomes, who are courts actually protecting? The overwhelming majority of states purchase bar examination products from the National Conference of Bar Examiners (NCBE), a Wisconsin-based non-profit organization created in 1931 to eliminate “overcrowding” in the legal profession. Coincidentally, the timing of the NCBE’s founding follows the height of the Great Migration and corresponds with the economic anxiety felt by the white legal profession at the depth of the Great Depression. Today, the profession remains disproportionately white and the NCBE maintains a monopoly on the development and sale of multi-state bar examination products, which have been adopted by more than two-thirds of all US jurisdictions. The NCBE also sells the MPRE which as mention above is used in nearly all jurisdictions.

Stop buying the bar exam snake oil; it does not work as advertised. Even when it is functioning perfectly, it has become, at best, an outdated mode of ensuring attorney competence. At its worst, the bar exam acts as a racist and ableist barrier to entry. And now is not the time to prevent thousands of potential advocates from practicing law—not when the public has an unprecedented need for both legal aid and lawyers from marginalized communities. This is not in the public’s best interest.

If state courts and bar examiners truly want to protect the public, the malpractice data is already in their hands. But absent an earnest investigation by the judiciary, disciplinary data indicates the bar exam is not serving its intended purpose of protecting the public from incompetent representation. Instead, the bar exam actually leads to higher rates of ethical violations, and in turn, primarily serves to protect the NCBE’s revenue streams while upholding systemic discrimination within the legal profession. The exam itself should be abolished in its entirety–and now is the perfect time to do it. For more ethical and competent attorneys, jurisdictions should instead implement diploma privilege for all. It is the only equitable (and ethical) solution.

Catherine Perrone, J.D., and Nicholas Ripley, J.D., are 2020 graduates of the American University Washington College of Law (WCL). Catherine is passionate about the criminal legal system and advocating for diploma privilege. She was the 2020 recipient of the Anthony Morella Professionalism Award for exemplifying the highest standards of professionalism and ethics in the Trial Advocacy Program at WCL. Nicholas is an advocate for LGBTQ+ rights, based in Pennsylvania. As a staff writer for the Human Rights Brief, they have published multiple pieces on authoritarianism, discrimination, and international human rights law.