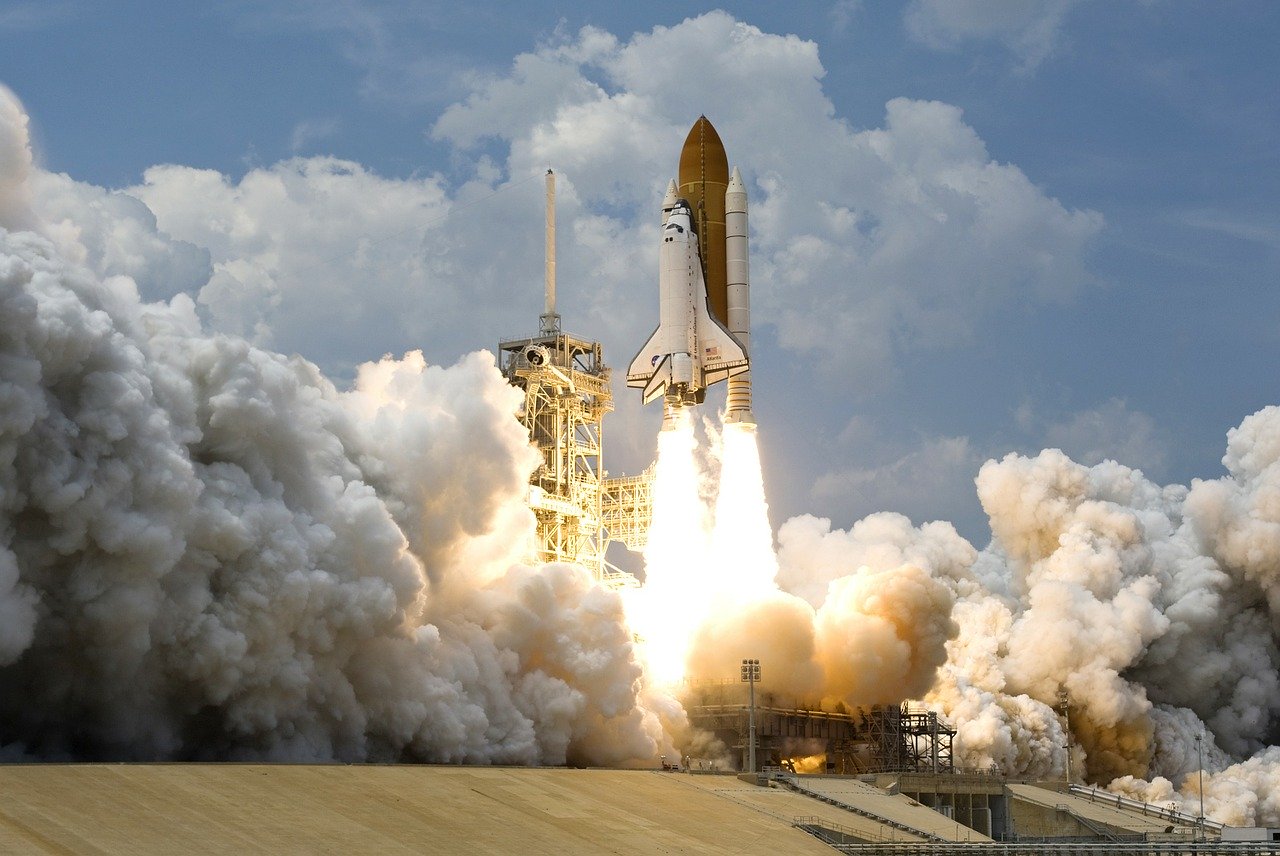 WikiImages / Pixabay
Mili Budhiraja, a second-year law student from the Faculty of Law, University of Delhi discusses the policies in relation to the space traffic and the resulting menace of space debris ...

For most of the time India has participated in the space industry, it has played with one hand firmly tied behind its back. But with the introduction of the Self-Reliant India Movement (Aatma Nirbhar Bharat Abhiyaan), private companies hold the baton along with the government organizations to operate in the entire range of space activities. The Indian space industry now has unrivaled possibilities in the sectorial dimensions that constitute the field of space research and exploration. This raises the question of how privatization in the new space economy has increased the threshold of accountability for state actors involved in the operations.

As of now, there are 375 private companies all across the globe engaged in the space industry. The privatization of the space industry relies upon the premise that it would lead to the expansion of opportunities to utilize the space. When in the mid-twentieth century the concept of privatization rose to the fore, it was faced with a bitter backlash. The Treaty on Principles Governing the Activities of States in the Exploration and Use of Outer Space, Including the Moon and Other Celestial Bodies, popularly known as the ‘Outer Space Treaty’, was made when the concept of involving commercial entities into the multitude of space operations was not favored. The United States Communication Satellite Act of 1962 provided foundational support to the launch of communication satellites by commercial enterprises, thereby setting the stage for the entry of private players into the industry. But with increasing access to space operations and a growing level of satellite population, the problem of space debris, and the pollution caused due to the congestion of satellites, witnessed a simultaneous growth reaction. Space debris ranges from defunct spacecraft to paint flecks chipped off from wear and tear. A small debris particle of a mere 1 millimeter has the potential to cause catastrophic collisions.

Privatization can act as an inducement in a hyper-dependent society banking upon satellite supported technology to launch more satellites into space. The estimate hints upon a possible 1100 satellites launched by the space industry each year by 2025. While satellites provide a broad, interdisciplinary use including human space exploration, meteorology, and climate change to name a few, the situation has the potential to significantly increase space traffic. It calls for a higher level of safety in the orbiting region from the floating debris, which can cause collisions.

Astrophysicist Donald J. Kessler predicted that the debris in the Lower Earth Orbit (LEO) would reach a breaking point with an increase in satellite traffic and would start a collision chain reaction. This phenomenon is known as Kessler Syndrome. As a corollary to this phenomenon runs the concept of “Tragedy of the Commons” introduced by Garrett Hardins. The tragedy of commons occurs in a shared-resource system where independent operations motivated by self-interests deplete the shared-resource through their collective action. The increase in space traffic, which subsequently leads to an increase in space debris, can render LEO economically unviable for other participants.

The legal framework dealing with the issue of space contamination is insufficient to provide any recourse. The Space Debris Mitigation Guidelines of the Committee on the Peaceful Uses of Outer Space (2007) provides an international instrument of a persuasive nature and therefore, making it obligatory on the state parties is an onerous task.

Article VI of the Outer Space Treaty imposes an international responsibility on the states, and Article VII renders a state party internationally liable to other states for any harm caused due to their operations. Though these provisions address the issues of responsibility in case of ruptures caused at an international level, they do not obligate states to take preventive actions or to remove the harmful agents from the outer space region. Moreover, Article IX of the Outer Space Treaty creates an obligation on the state parties to intimate with other members of the “potentially harmful activities”, but because the release of pollution is a recurrent phenomenon, the law cannot be put to good use. Article I of the Convention on International Liability for Damage Caused by Space Objects (Liability Convention) does not even cover environmental harm under the definition of damage. It exhibits the temperament of organizations on addressing the issues of environmental safety.

The academic debate over the tackling of this issue has steered into the arena of taxation. A study has suggested that the problem of space debris can be controlled by levying “Orbit Tax”. The concept of Orbit Tax or Orbital Use Fees (OUF) stems from the Pigouvian Tax System proposed by the economist, Arthur Pigou. The Pigouvian tax was assessed on activities that adversely affect societal interests. The carbon tax which is assessed on the emission of greenhouse gasses illustrates the nature of this taxation system and the jurisprudence behind it. But as the question stands, is the employing of Orbit Tax an effective solution to curb the menace of space pollution? The answer cannot be in a binary nature.

The implementation of the OUF requires global participation of the state actors who are involved in the space industry. Harmonious participation could only be ensured with the consensus reached among the state parties on the rate of taxation proposed, the criteria of assessing tax, etc. The Carbon Tax, a form of pollution tax, was implemented under the United Nations Framework Convention on Climate Change. It has witnessed significant participation and changes brought about in the municipal laws of many state members. But there has been a difference in the rate of taxation among the states which convolutes its implementation. Such disparities cannot be allowed to persist in the OUF model adopted for space debris taxation.

Even if a presumption is accepted that Orbit Tax will be efficient in controlling the space debris release, the issue of the increased cost of operating satellites can result in a subsequent increase in the cost of providing satellite services. This can have an adverse impact on economically backward countries which are dependent on other state parties for launch and other satellite operations. Moreover, this does not provide an ultimate solution to eliminate the greater risk that debris causes. A better solution would be to motivate states to deploy efficient satellite infrastructure with a lower depletion rate. Instead of increasing the overall cost of a satellite through haphazard taxation measures, the satellite infrastructure shall be made more efficient. The goal should be of sustainable use of the resources.

With the growing privatization of the Space Industry, the responsibility in outer space requires prompt actions. There is a need for international agreements of a binding nature to increase the threshold of accountability of member states to ensure a sustainable orbital domain. While increased participation of commercial enterprises is expounded as an economically growing feature of a country, the liability involved with the enlargement of the opportunity base cannot be side-lined. A legal framework has to be structured at both the international and national level to respond to the international responsibility laid down in Article VI of the Outer Space Treaty. Since the Outer Space Treaty is limited in its jurisdiction to state-sponsored activities, there is a need for an international instrument governing the operations of private players. The delay in employing environmental measures has significantly impacted the atmospheric make-up. The same temperament showcased for this issue could bring Kessler Syndrome to life.

Mili Budhiraja is a second-year law student at the Faculty of Law, University of Delhi.