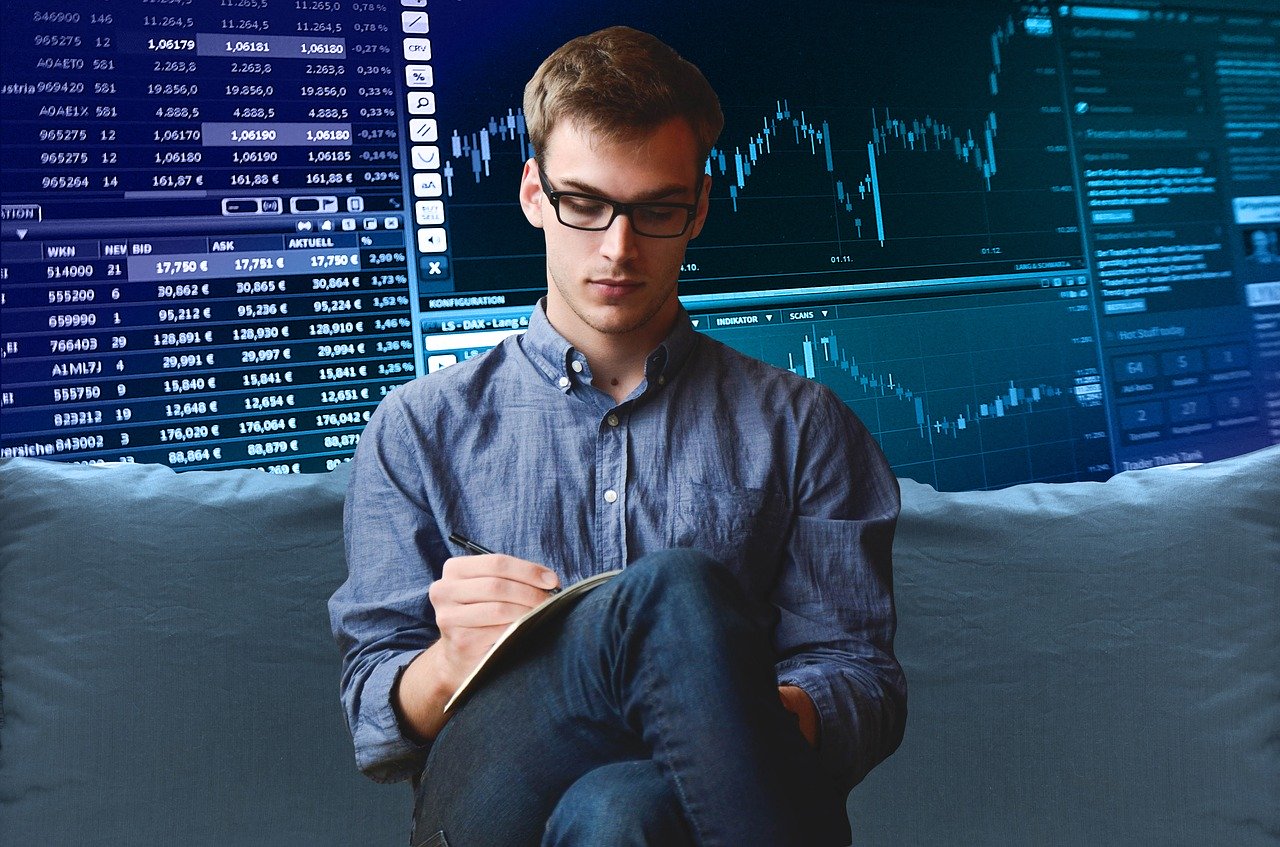 The Third Industrial Revolution, which precipitated the digital age that we live in today, is now paving the way for the Fourth Industrial Revolution: the age of smart technology, artificial intelligence, and automation. The dynamic shift that these waves of technological advancements have brought is so great that no aspect of life is untouched by technology.

With technological advancements, the focus shifted from muscle-intensive work to machines, and hence, ease and comfort became major aspirations in professional lives. The legal field too, like any other professional stream, draws heavily from digital developments and automation. Simultaneously, the modern world has brought a major change in the landscape of traditional jobs, with people now preferring to work according to their convenience and space.

A convergence of this technological advancement and a more liberal workforce than the traditional nine-to-five arrangement is witnessed rather profoundly in the techno-legal company, ABC Legal Services. With thirty-five years of experience, both in office and on field, ABC Legal Services has used technology and labor management strategies to provide services of process. In an interview with the Vice President of Products and Innovation of the company, Sascha Mehlhase, the intersection of the gig economy in a technological advancement for a new age of legal services was chalked out. Our conversation was dominated by questions on technology and labor laws, and was also interspersed with questions on the socio-legal aspects emanating from the change in legal services.

The interview begun with Mr. Mehlhase describing what exactly a gig workforce is. He described it as a workforce which is prepared on a work-to-work basis, as opposed to a traditional workforce, which is prepared for achieving long-term goals. The gig economy is constituted of independent contractors mostly, who work in goal-intensive environments. In the legal arena, Mr. Mehlhase described the role of gig workers as process servers facilitating e-filing, investigations and delivering summons, to name a few. With such a dynamic shift in the landscape of the profession, the responsibility of providers of legal services has also changed; the education of process servers, liability of employers of independent contractors and status of employment of process servers have to be assessed with the new found responsibilities.

On the question of liability, Mr. Mehlhase talked about how his company takes full responsibility for the process servers that are contracted with ABC Legal. There are a lot of standards and statutory provisions that have to be followed in order to engage in the service of process; like in the state of New York, it is mandatory for process servers to log in the proof of their service by using GPS. Further, because of the unfortunate situation of the pandemic, a greater responsibility is set on companies employing process servers because a large amount of work takes place in the field. A step towards safe and responsible service was also taken by ABC Legal when they suspended their services temporarily, to limit the exposure of the recruited process servers to the virus.

Mr. Mehlhase also elaborated upon the intricate use of technology in the company. Data is the most precious commodity in the present age, and with sensitive data being exposed in lawsuits, maintaining privacy at all times becomes very pertinent. For this, techniques like “encryption, log-in protection and redaction of sensitive, personal data like social security number, address, etc.” were enumerated by Mr. Mehlhase.

ABC Legal banks on technology to provide top-notch legal services to its customers. To do that, there is an invariable use of automation and artificial technology. Mr. Mehlhase highlighted how the use of artificial intelligence has “improved the accuracy of predicting data and giving rates of serviceability”. But this advanced use is not at the cost of infringement of essential rights of their clients.

Privacy has come to be recognized as an intrinsic aspect of our personal and professional lives, one that we cannot overlook. For any service provider, upholding the standards of the Fourth Amendment, from which the principle of privacy is derived in American jurisprudence, is of the utmost importance. Furthermore, such an obligation is also in furtherance of consumer rights, the testament to this being the landmark California Consumer Privacy Act, 2018. In this Act, the right to control one’s data and the right to be forgotten assume pivotal positions.

Furthermore, questions of socio-legal nature were also raised. When asked about the risk of ageism in this advanced use of technology, Mr. Mehlhase responded that the situation was actually diametrically opposite. He said that a large proportion of the freelancers employed were in their later stages of life. This is because of the ease and flexibility awarded by the job, complimented by the luxury of living and working on one’s own terms. Mr. Mehlhase recounted that the benefits of gig work environments are multifarious, which has led workers in their senior years to overcome the setbacks posed by understanding technologically complex arrangements. In addition to this, he said that the legal framework is “ready for a change” in the workforce, the abilities of which are not limited by age, because it can “cut effort”, while maintaining the quality of the work.

The conversation with Mr. Mehlhase touched many emerging and niche areas of law. The intersection of technology and law has a cascading effect on the economy. This intersection can be in the form of regulation of technology, or the use of technology to transform legal frameworks. Nonetheless, when the effects of these dependencies start showing in the economy, it is then that we come to accept the impact of these transformative changes. With substantial rise in the gig workforce over the decades, a change in every aspect of life is expected. To suit this change, organisations like ABC Legal become paramount, as they provide a modern and creative solution to everyday problems.

Most importantly, this transformation can affect changes in policy and legislations. Recently, Supreme Court of California, in the landmark case of Dynamex Operations West, Inc. v. Superior Court, specified the distinction between independent contractors and employees. Defining the converging contours of the two was an immaculate effort to challenge problems posed by new found areas in everyday life; it was this judgement that led to the passing of the Assembly Bill 5 in California, which prescribed the principles of distinguishing an employee form an independent contractor.

Moreover, techno-legal advancements can actually help in the sophistication of existing jurisprudence, like in the case of privacy, consumer and labor rights. With the many social and legal effects that the changing notions of employment have, it can be safely assumed that Industry 4.0 is going to revolutionize everyday lives very soon. As far as the technological revolution of the legal fabric is concerned, Mr. Mahlhese opined, that it is “here to stay”.

Khushali Mahajan is a third-year law student at Rajiv Gandhi National University of Law, Punjab, India. She is an Assistant Editor at JURIST.