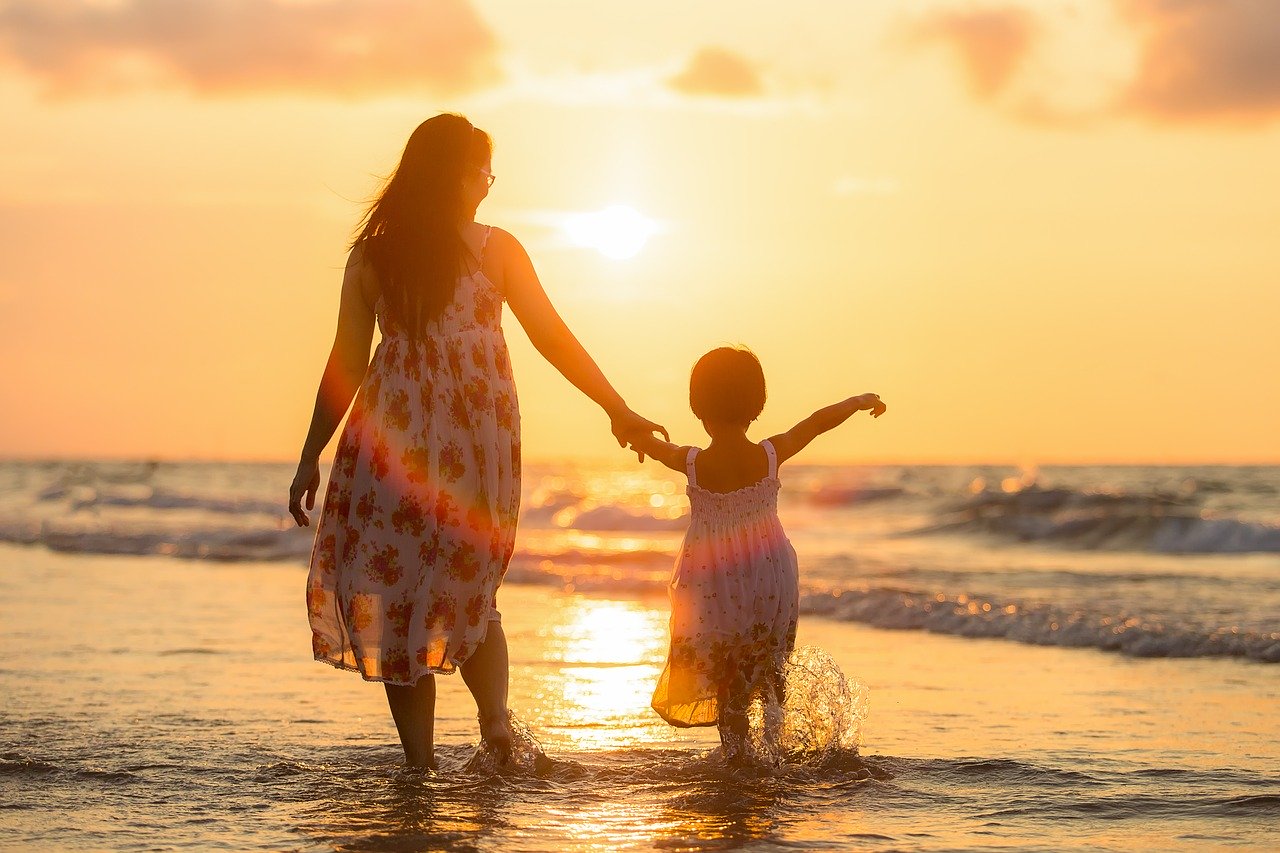 In June 2020, the Bombay High Court in Dharmesh Vasantrai Shah v. Renuka Prakash Tiwari, held that the primary caregiver in the case of an illegitimate child is the mother and not the father. The case involved a minor citizen of New Zealand, whose unmarried parents are of Indian descent. The mother wished to take the child to New Zealand, due to the low number of COVID-19 cases, while the father objected. The Bombay High Court’s interpretation that the claim of parentage remains solely with the mother is consequential in relation to the revocation of the Overseas Citizenship of India card filed by Aatish Ali Taseer in the Supreme Court of India.

Aatish Ali Taseer, a New York journalist wrote an article titled “India’s Divider-in-Chief” for Time magazine criticizing the Modi Regime and the policies undertaken by the Government. Subsequently, on November 7, 2019, the author Aatish Ali Taseer’s Overseas Citizen of India (OCI) status was revoked by the Ministry of Home Affairs (MHA) on the basis of suppressed information that his late father had a Pakistani Citizenship. In his book ‘Stranger To History’ published in 2007, Taseer wrote at a great length about his relationship with his father and how his mother has raised him as a single-parent. Aatish Ali Taseer’s mother is famous Indian journalist Tavleen Singh, who never married Aatish Taseer’s father, who was the Governor of Punjab (Pakistan). Aatish Ali Taseer becomes ineligible to hold an OCI card as per the Citizenship Act, 1955 under Section 7A.

The crucial aspect of Aatish Ali Taseer’s case lies from a socio-legal perspective as to whether the biological father of a child born out of wedlock has a claim of legal guardianship for the construction of ‘Parent’.

With the growing nationalism and tensions in relation to secularism and citizenship as witnessed through protests across India, the concept of  “Citizenship” for the Overseas Citizens of India requires examination. Demand for a dual citizenship mechanism started to increase from Indian diaspora overseas, the Government of India introduced the concept of the person of Indian origin (a “PIO”) in 2002 and an overseas citizen of India (an “OCI”) in 2006. These categories of individuals enjoyed certain legal rights in India. In 2015, an Amendment Act to the Citizenship Act, 1955 was passed, it introduced the concept of an ‘Overseas Citizen of India Cardholder’ (OCC) that essentially replaces and merges OCIs and PIOs. Section 7A of the said Amendment introduces the eligibility and ineligibility criteria for qualification of OCC. This includes three categories (1) citizens of another country who would be eligible for citizenship upon commencement of the Constitution. (2) children of Indian citizens or OCIs and (3) spouses of Indian citizens or OCIs. Ineligibility arises when or parent or a grand-parent has held citizenship of Pakistan or Bangladesh. However, this Act places the question of “Parent” into ambiguity; it does not clarify the position of a parent being a ‘lawful parent’ or ‘biological parent’.

Section 7A provides the ineligibility clause, it states:

Provided further that no person, who or either of whose parents or grandparents or great grandparents is or had been a citizen of Pakistan, Bangladesh or such other country as the Central Government may, by notification in the Official Gazette, specify, shall be eligible for registration as an Overseas Citizen of India Cardholder under this subsection.

The construction of the definition of  ‘parents’ has legislatively and judicially been following the nature of a traditional relationship where a man and a woman who are legally married get the child the rights as enumerated by legislation barring a few, where ‘mother’ is the sole guardian.

The perspective of the judiciary has been clear in this regard and in consonance with the legislations. The view of the Supreme Court in the case of Mohammed Salim v. Shamsudeen decided in January 2019 provides that a Hindu child born out of a marriage between a Muslim father and a Hindu mother is entitled to inheritance. The converse of which provides that a child born out of wedlock between Hindu mother and Muslim father has no claim over the inheritance.

A closer examination of the situation provides that the action by the Ministry of Home Affairs is against the interpretation of the laws. The Ministry of Home Affairs while revoking Aatish Ali Taseer’s OCI Card failed to accommodate the legal understanding revolving around the parent status of an illegitimate child and has solely based their decision on the fact that Aatish Ali Taseer’s biological father was a Pakistani national. The understanding of parents as constructed in personal laws fails to accommodate the recognition of “Who is a parent?” beyond the scope of marriage.

Vishwajeet Deshmukh is an Assistant Editor and Staff Writer at JURIST. He is a fourth-year law student at Government Law College, Mumbai.