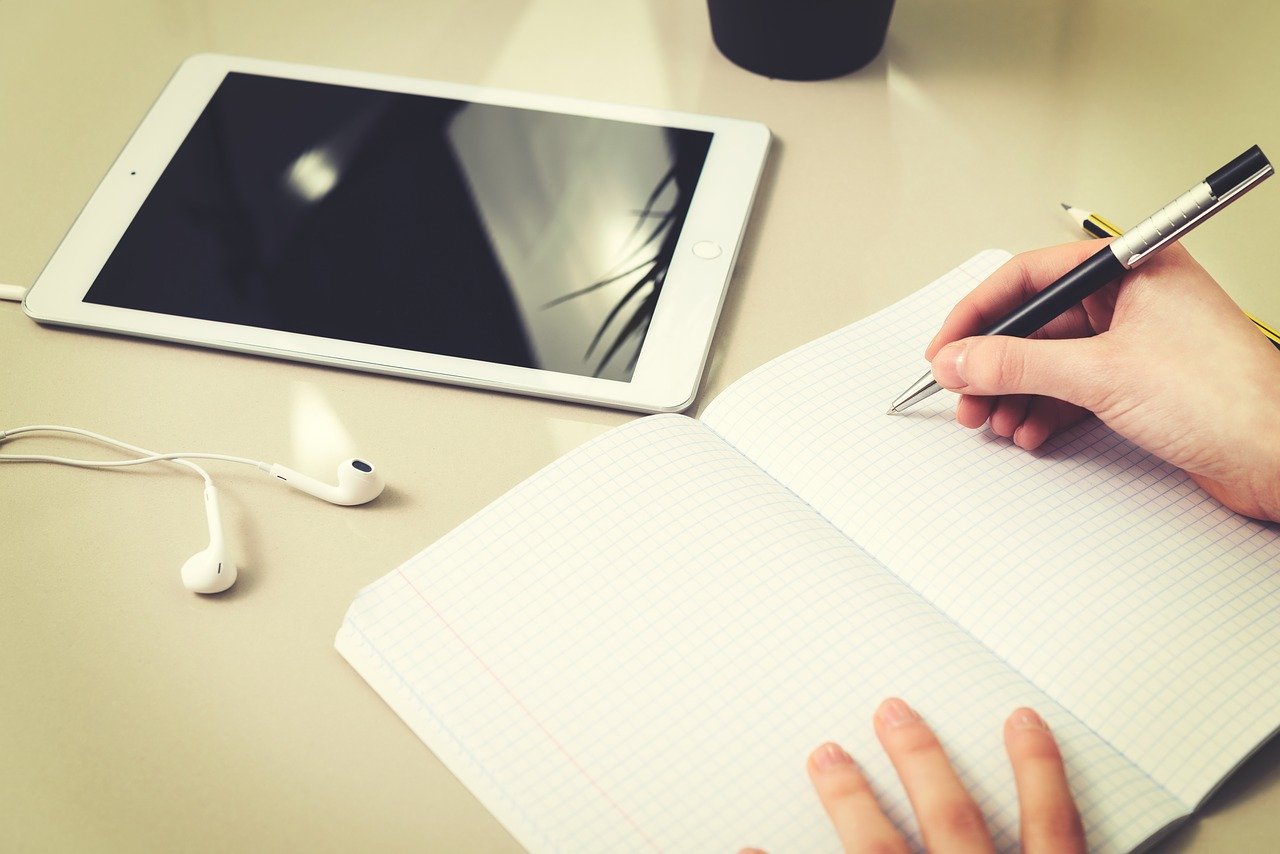 On Wednesday, July 9, 2020, the Pennsylvania Board of Law Examiners (PABOLE) notified me and the other 1,200 applicants preparing for the Pennsylvania Bar Exam that for the second time in just seventy days, they would be altering the test that will dictate whether we are allowed to practice law. These changes are novel and experimental, and they are costing every single candidate a tremendous amount of money.

The PABOLE message informed us that they have yet again delayed our exam, which is now scheduled for October. Our test will now be administered remotely. It will now last three days, not two. The number of questions and testing sessions has changed. The length and order of each section will be different. Handwriting the exam is no longer permissible, though the PABOLE advised applicants that handwriters may pay a $115.00 fee to take the test on their own computers, assuming they own their own computers and that those computers comply with the PABOLE’s technology requirements.

The message we received was also notable for what it did not disclose. The PABOLE did not tell us that this new online exam would require us to consent to its use of ExamID, a “biometric facial recognition” software. It also did not tell us that in order to sit for the test we would have to allow its use of ExamMonitor, which would video and audio record us and our computers during the entirety of the three-day exam and flag “exam integrity” issues based on our eye movements and any sound detected in our homes.

PABOLE did not tell us that our Multistate Bar Exam (MBE) scores would not transfer to other states. They did not tell us that the MBE’s writers and graders, the National Conference of Bar Examiners (NCBE), had issued a public statement on its website refusing to score our tests or interpret our performances because the “version of the MBE administered by remote testing cannot be considered comparable to the standard, paper-based, full-length MBE administration” that candidates usually take.

To be clear, the PABOLE was right to cancel our in-person September exam, which would have been dangerous and irresponsible given the recent surge in COVID-19 cases, and their desire to ensure competency amongst Pennsylvania lawyers is more than warranted. But this last-minute, restructured, online October test will not get us there.

And I realized how unfair it is to allow this exam to constitute the sole and final arbiter of whether we can support ourselves as lawyers. I realized how expensive this last-minute makeshift third attempt at a July 2020 Pennsylvania Bar Exam has already proved. I realized that it is time for the PABOLE, Pennsylvania courts, law schools, and the greater legal community to support a one-time-only emergency alternate pathway to licensure for the Class of 2020 law graduates.

In doing so, they would join a growing number of jurisdictions that have already implemented more equitable solutions. On June 30, 2020, the Oregon Supreme Court, for example, granted a one-time law license for graduates of ABA-accredited law schools with first-time bar passage rates of over 85% after recognizing “that the spread of the COVID-19 virus represents an extraordinary burden to applicants” and “has had a significantly unequal impact” on disparate groups of test-takers. Similar measures based on identical reasoning have been implemented in Utah, Washington, and Wisconsin. Judicial and legislative bodies are presently considering analogous solutions in California, Minnesota, New York, Illinois, and more.

There are many other solutions that would arguably better prepare candidates to responsibly practice law while providing the kind of flexibility and empathy that this moment calls for. The PABOLE could make law licenses contingent on satisfying a supervised pro bono hours requirement. This would allow applicants to develop their legal skills and while learning the laws that are central to litigation in the twenty-first century. The PABOLE could also require that applicants complete bar prep courses, which the vast majority of candidates have already purchased and begun. The PABOLE could reallocate the resources that will be used to develop and administer the October exam and develop its own instructional course, thereby ensuring that candidates learned the laws that they deem essential. They could enlist the support of our law schools and future employers, groups which are undoubtedly invested in ensuring that we become informed and competent attorneys.

Any one of these solutions, or ideally, a combination that would allow struggling graduates to choose what makes sense for themselves and their families, would help counteract the problems of an in-home online October exam.

Or, finally, Pennsylvania could simply join the growing list of states who have recognized the global pandemic, acknowledged the international recession, and appreciated that our law schools would not be accredited and we would not be allowed to graduate if we had not taken and passed courses in the very topics tested on the bar. Pennsylvania could concede that a one-time-only “diploma privilege” is a simply a better and fairer solution than the rushed, remote, reformatted, and twice-rescheduled online bar exam that the PABOLE insists on.

For more information on this topic, please see the recording of the webinar hosted by JURIST and United for Diploma Privilege on July 9th entitled: “Diploma Privilege and the Future of the Bar Exam.”