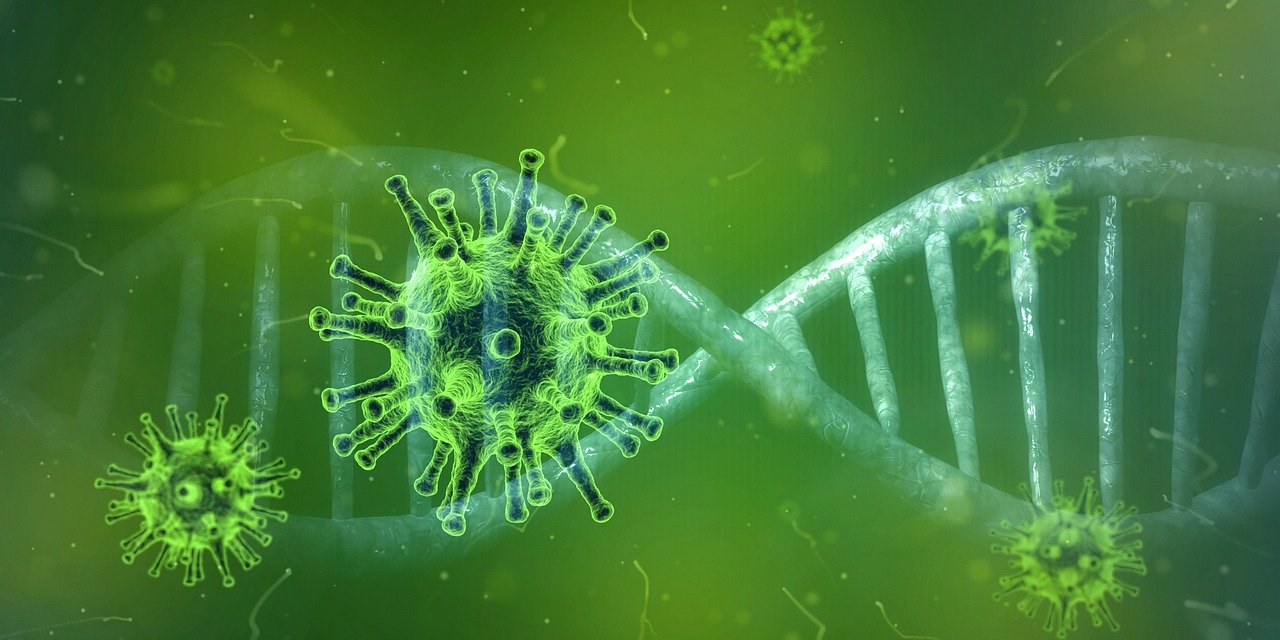 On 31st December 2019, China notified the World Health Organization about a cluster of pneumonia-like cases in Wuhan. Rapidly, the disease spread from one province of China to the rest of the world. The WHO declared the COVID-19 outbreak, a pandemic in March. Soon after the announcement, India went on a national lockdown as a precautionary measure to prevent any outbreak in the nation.

When the country crossed its first 1000-case mark, the government amidst lockdown and various other policies to combat the pandemic, set up a public charitable trust known as the “Prime Minister’s Citizen Assistance and Relief in Emergency Situations Fund” (hereinafter “PM CARES”). The initiative was aimed at raising funds for any exigency or distress posed by the COVID-19 pandemic. The article also establishes the power and functions assigned to the trust, along with its necessity in the ongoing crisis. The article will raise the concerns and how the Fund comes within the ambit of the RTI ACT.

A public charitable trust under the name of ‘Prime Minister’s Citizen Assistance and Relief in Emergency Situations Fund’ has been set up for the need to have a dedicated national fund with the primary objective of dealing with any emergency or distress situation, posed by the COVID-19 pandemic, and to provide relief to the affected.

The scheme is initiated with an idea to support relief or assistance of any kind resulting due to a public health emergency or any other type of emergency, calamity, or distress, either human-made or natural. The relief also includes the creation or upgrading of healthcare or pharmaceutical facilities, and other necessary infrastructure or funding relevant research to combat such a situation. The financial assistance will provide grants or any other measure, as may be deemed fit by the Board of Trustees, to the affected population.

The constitution of the trust includes the Prime Minister as the ex-officio Chairman of the PM CARES Fund. It delegates the power of deliberation and decision making to three other ministers of the government, namely – Minister of Defense, Minister of Home Affairs, and Minister of Finance. They will remain the ex-officio Trustees of the Fund. Three other trustees, who shall be eminent persons in the field of research, health, science, social work, law, public administration, and philanthropy, shall be nominated to the Trust by the Board of Trustees and the Chairperson of the Board (Prime Minister). And such person shall act in pro bono capacity.

The fund does not get any budgetary support from the government; instead, it consists entirely of voluntary contributions from individuals and organizations. The donations to PM CARES Fund would qualify for Section 80G benefits for 100% exemption under the Income Tax Act, 1961. Furthermore, the contributions made by Companies/Public Sector Undertakings (PSUs) to PM CARES Fund will be treated as Corporate Social Responsibility (CSR) expenditure as mentioned under the Companies Act, 2013. The fund is also exempted under the Foreign Contribution (Regulation) Act, 2010 and hence, accepts foreign donations. This lets PM CARES Fund receive donations and contributions from individuals and companies based in foreign countries.

The scheme is instated to aid relief and assistance to the stricken population. Funds from the trust will be allocated to the most affected people so as to keep the spirit of the nation high while fighting this emergency situation. Such allocations, at the same time, also allow ground economies to continue even in conditions posed by COVID-19.

PM CARES Fund works on collections raised from voluntary contributions and not from budgetary allocations, unlike other government policies. This allows the exchequer to responsibly spend its reserve funds on other sectors to maintain the country’s economy even in times of hardship, and give a platform to the citizens to contribute to help the country in combat. A stable government treasury not only supports the nation but also helps foreign transactions to import or export essentials in time of need.

One would have questioned the government about the objective of creating a separate public charitable trust to raise funds, especially, when the Prime Minister’s National Relief Fund (PMNRF) established in 1948, already in existence, for meeting damages posed by disasters/calamities like COVID-19. Also, as per official available data, the PMNRF has a total balance of Rs 3,800.44 crore. But the circumstances may not be as simple as they appear. India is currently in the middle of a pandemic along with the rest of the world. Since COVID-19 remains without a cure, if the fund raised in PMNRF trust is used to cater to the needs of the citizens in the lockdown phase, and God forbid other disaster strikes, the Government of India won’t be left with any fund to support the relief packages. Therefore, the setting up of a separate charitable trust was indeed required to fight a completely unpredictable and novel crisis like COVID-19, reserving the PMNRF for other known calamities.

The trust will act as a means of strengthening the national fabric in these hard times, benefitting even the poorest sections of the society. The platform gives space for every citizen to contribute to the nation, regardless of their financial status. Given that, the underprivileged sections of the society are always the worst affected and prone to neglect in any upheaval, if the country stands united to send them support it will boost their morale to fight the pandemic and make them feel integrated with a society that has often shunned and forgotten them.

This situation in an advanced cyber world is alarming as the trust is receiving huge funds, and it has already been a target of fraud. Contributors have lost their money due to fraudulent activities like the creation of funds or websites of similar names. Recently, a prominent personality was also conned off as he tweeted the fake link of the trust’s website. Constructive steps have to be taken to deal with these fraudulent activities. According to a survey, cybercrime has witnessed a sudden leap during COVID-19. Therefore, awareness has to be promoted regarding the same.

A government panel had recommended in the past against allowing contributions to PMNRF as CSR because they found that double tax exemptions are “regressive incentives.” Subsequently, the provision to allow corporate donations to the PM CARES fund to be regarded as CSR expenditure goes against the above-stated guidelines that the contributions to government funds are not to be treated as CSR.

The board of PM CARES Fund is comprised of the Prime Minister, Defence Minister, Home Minister, and Finance Minister. Though the PM has to nominate three other eminent personalities from varied fields, incorporating the opinion of the opposition in the board could have been another step towards ensuring better accountability of the fund. An opposition maintains the spirit of any democracy by questioning the government and raising the flukes. Opposition leaders have always been a part of multiple advisory bodies. Hence, the inclusion of the opposition in the Board could have provided more transparency and accountability than the previous one – a concrete reason to form a new fund as the old one lacks means of inducing critical opinion.

The Prime Minister’s Office (PMO) has refused to disclose details on the creation and operation of the PM CARES Fund, telling a Right to Information applicant that the Fund is “not a public authority” under section 2 (h) of the RTI Act, 2005. Earlier, PMO stated that the purpose of RTI would prove to be counterproductive if all sundry information is asked to be disclosed. The implication of Fund’s expulsion from the ambit of the RTI Act will directly impact the credibility of the Fund.

Where PM earmarked Rs. 3100 crores from the Fund for purchase of ventilators, helping migrants, and preparation of a vaccine. While some reports which were widely quoted by the press, and it mentions that the Fund is sitting with massive cash reserves, estimated to be at around Rs. 10,000 crores. Since there is no clear status of the amount collected by the fund holding government accountable on the usage of Fund will be solely based on surmise opinions. And the government is only to be blamed for this situation.

A public charitable trust, that aims to raise funds for building capacity to fight COVID-19, the PM-CARES fund, allows people from all walks of life to contribute as it accepts even micro-donations as low as Rs.10. Creating a separate fund assures people that their contribution is being used solely for combating COVID-19. It will prove to be a critical move as it helps not only victims of the disease, but also those affected by the lockdown. At the same time, PMNRF will continue to render its service for other purposes. The trust is a more democratic and constitutional way of building a war chest for crises like the present COVID-19 pandemic or any other future exigencies when compared with PMNRF. Unlike PMNRF, PMO is not the ‘judge, jury, and executioner.’ Other than this, the government should answer the raised concerns and unlock the “public” welfare fund. Also, the trust should address and rectify all the legal matters associated with it. Better frameworks for transparency needs to be worked out, and legality of the fund needs to be specified.

Prateek Khandelwal is a second-year student at Chanakya National Law University in India.