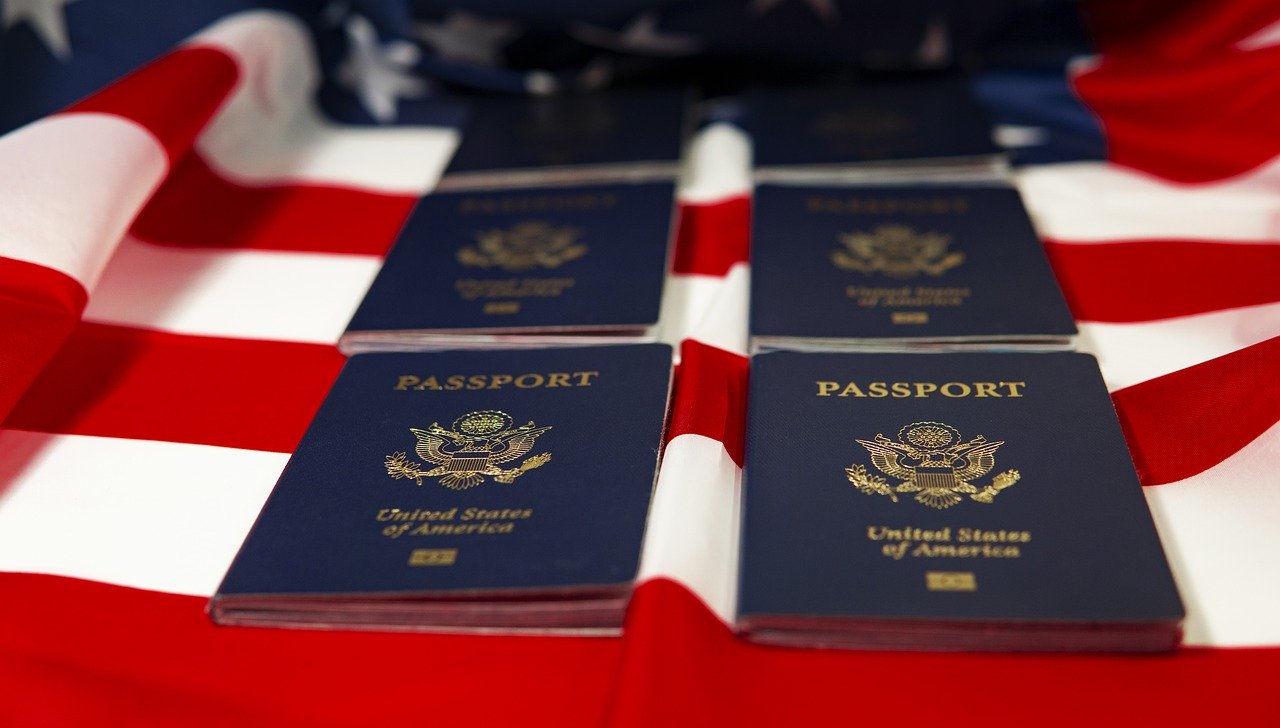 The Supreme Court’s 5-4 invalidation, in Department of Homeland Security, et. al. v. Regents of the University of California, et. al. of the Trump Administration’s attempt to rescind the DACA program has obvious practical (if only temporary) significance for millions of Americans.

The Obama-era Deferred Action for Childhood Arrivals (DACA) program provided renewable two-year deferrals from deportation for 700,000 undocumented Americans brought to this country as youngsters. Since then, these “Dreamers” have, as noted in the briefs of UC and others the Regents majority quoted, “enrolled in degree programs, embarked on careers, started businesses, purchased homes, and even married and had children.” Beyond the serious human cost of ending DACA, business amici told the Court that “excluding DACA recipients from the lawful labor force may…result in the loss of $215 billion in economic activity.”

In invalidating the Trump Administration’s plan to rescind DACA, the justices allowed the Dreamers, their families and friends, and the institutions benefiting from their presence a huge sigh of relief.

The reprieve is only temporary. The Court majority’s rationale leaves the possibility that the Administration can rehabilitate the defective reasoning that made its earlier proposal illegal. (Whether the Administration seeks to do that in the months leading up to the November election – or whether that election will give the Administration another Term to work on rescinding DACA – depends on a host of political and practical factors beyond the scope of this Commentary). As everyone from President Obama on down has recognized, only Congress can provide a permanent solution to the awkward and poignant status of the Dreamers.

Still, the Regents decision is unquestionably significant for its practical (if temporary) ramifications. Regents is also interesting for three other reasons:

The Legal-Issue Backdrop.  By the time DACA got to the Supreme Court’s docket, three of four district courts and two courts of appeals had found the Administration’s rationale fatally flawed. Despite variations of emphasis, the lower courts generally reasoned as follows:

This reasoning chain posed a number of complicated and controversial legal issues:  Was DAPA really illegal? If so, is the reasoning of the DAPA-invalidating courts extendable to DACA – or do differences between the programs make the analogy flawed? How much deference should courts give to an Obama-era Justice Department opinion justifying DACA, compared to the contrary view of the new Administration’s Attorney General?

Roberts’ Shift-the-Issue Move. Against this backdrop, it’s clear how Chief Justice Roberts maneuvered to render one of his now-classic narrow opinions. Roberts and company interpreted the Fifth Circuit’s anti-DAPA ruling as holding at its “core” that DAPA became illegal when it went beyond mere forbearance of deportation to “grant ‘eligibility for benefits’ – including work authorization, Social Security and Medicare.”

From that lens, nothing the Attorney General opined in reliance on the 5th Circuit holding prevented the DHS Secretary from “removing benefits eligibility [for DACA Dreamers] while continuing forbearance” of deportation. Because the Secretary “entirely failed to consider” the merits of this “important” forbearance-only option “squarely within the [Secretary’s] discretion”, the DACA rescission was “arbitrary and capricious.” A second, independent defect in reasoning was the Secretary’s failure to consider the “reliance interests” DACA recipients had amassed over eight years of the Program; as Chief Justice Roberts stated, “Because DHS was ‘not writing on a blank slate,’ it was required to assess whether there were reliance interests, determine whether they were significant, and weigh any such interests against competing policy concerns.”

Another Needle Threading Decision.  Supreme Court watchers should experience a sense of déjà vu as they consider Roberts’ needle threading in Regents. It is highly reminiscent of his (in)famous “saving” of the Affordable Care Act’s individual mandate (and perhaps the whole Obamacare program) in NFIB v. Sebelius; after a majority, including him, held that Congress could not constitutionally rely on its interstate- commerce-regulation power, Roberts switched sides, rebranded the individual mandate as a “tax,” and upheld it.

Regents also evokes last Term’s Roberts-led narrow invalidation, in Department of Commerce v. New York, of the Trump Administration’s plan to add a question about immigration to the 2020 Census.  As I noted in a JURIST Commentary on the decision, Roberts joined one group of four justices to uphold Commerce Secretary Wilbur Ross on all but one challenge. But, in a decisive last section, Roberts allied with four different justices to hold that the sole reason Ross cited for adding the citizenship question was fatally pretextual.

2)  An Important Stand for Administrative Rationality

Regents now joins the Department of Commerce as another important defense of administrative rationality and truth-in-regulation. Chief Justice Roberts’ majority opinion embeds its rejection of the Administration’s analytical failures in a long-standing administrative-law teaching “that when an agency rescinds a prior policy its reasoned analysis must consider the ‘alternative[s]’ that are ‘within the ambit of the existing [policy].” (As noted, in Regents that alternative was deportation forbearance without the granting of additional benefits.) The Regents majority also invoked a kindred requirement to consider and weigh the relevant major offsetting policy concerns (such as the Dreamers’ strong “reliance interests.”)

A wide range of observers will debate whether the Roberts majority or the dissents by Justices Thomas and Kavanaugh more accurately reflected the deference that all agree should be given to administrative expertise. But the majority’s insistence that “reasoned” decision-making requires  adequate consideration of relevant variables is an important aspect of the rule of law in the regulatory context. Regents is of a piece with the Chief Justice’s effort in the Census case to ensure that judicial review of administrative action is “more than an empty ritual.”

3)  Leaving Important Questions about Judicial Review on the Table

By de-emphasizing issues the lower courts mainly relied on – relating to whether the Attorney General’s legal conclusions about DAPA (and, by implication, DACA) were correct – Regents puts off the “vexing institutional question” I noted in a previous Commentary.

Conducting a judicial review of “the legal reasoning of an administrations’ chief law-enforcement officer” raises a real dilemma. As I noted, in one sense “courts have more claim to expertise in legal reasoning than in the myriad technical and policy implications arising in regulation.” But “shifting legal theories are one of the key ways in which new administrations correct errors and effect the changes they are supposedly elected to accomplish.”

By avoiding the judicial-review-of-Administration-legal-analyses conundrum, Regents leaves it for another day.

Regents provided highly consequential practical (if temporary) relief to hundreds of thousands of Dreamers. The Regents majority avoided the loss of institutional prestige the Court would have suffered by running counter to the strong majority of Americans which repeatedly supports the Dreamers in public-opinion polls. Regents also exercised one brand of judicial restraint, by avoiding injecting a volatile political issue into an already heated election season.

Regents showcases Chief Justice Roberts exercising an increasingly familiar role as needle threader in the service of preserving the rule of law and protecting the Court’s institutional reputation. The Chief Justice leapfrogged over a key question surrounding judicial review – should courts feel freer or more constrained when second-guessing legal analysis at the highest executive-branch levels? And Regents showed yet again how administrative-law doctrines can be the key to challenging governmental policy — even when “bigger” constitutional values of equality and fairness loom in the background.

Professor Glenn C. Smith teaches constitutional law and Supreme Court decision-making at California Western School of Law in San Diego.  He is the principal co-author of Constitutional Law for Dummies.