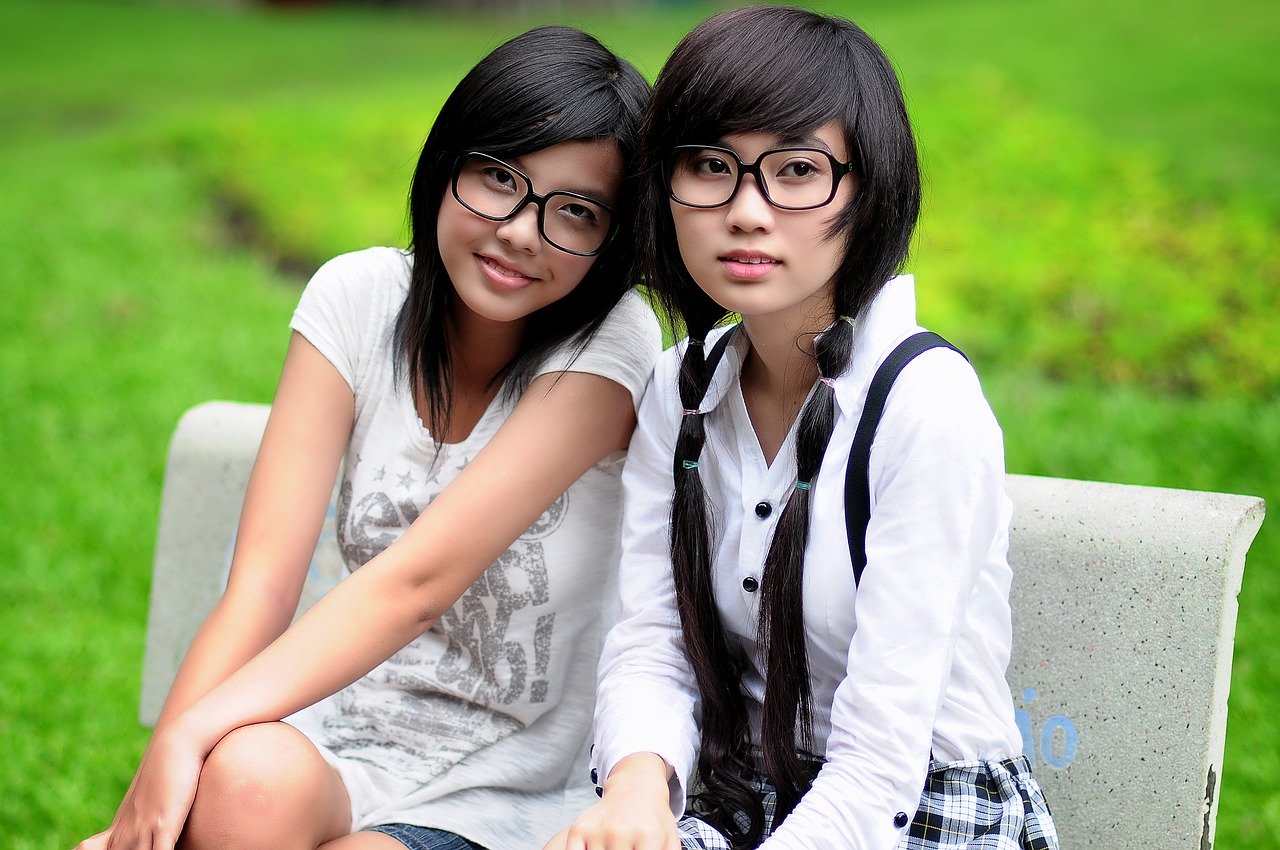 cuncon / Pixabay
Fatma Marouf, a professor of law and Director of the Immigrant Rights Clinic at Texas A&M School of Law, discusses the similarities between the DHS actions that led to both the DACA decision and the recent F1 visa policy for international students...

On June 18, 2020, the Supreme Court faulted the Trump Administration for failing to consider how DACA recipients had relied on the program by enrolling in degree programs, starting businesses, buying homes, marrying, and having children in the United States. The reliance interests also extended to their families, including their 200,000 US-citizen children, their schools, and the employers who invested substantial time and money in them. The Court noted that preventing DACA recipients from working legally would cost $215 billion in economic activity and $60 billion in federal tax revenue over the next years, while state and local governments would lose an estimated $1.25 billion in taxes each year.

Yet the Department of Homeland Security (DHS) had failed to consider if there were any reliance interests, assess if they were significant, and weigh them against competing policy concerns. DHS also failed to provide any explanation for changing its 2012 policy of deferring the deportation of over a million people who had entered the United States as children and met several other requirements.

DHS apparently did not learn from its mistakes with DACA, because on July 6, 2020, with no warning, no explanation, and no consideration of the reliance interests involved, DHS pulled the rug out from under foreign students, their families, colleges, and universities. In the middle of a pandemic, DHS suddenly issued a Directive, accompanied by a “News Release,” requiring foreign students to leave the country if they were enrolled in an all-online program for the fall semester. Their only other option, a largely illusory one, is to transfer to another school that will provide some in-person instruction. DHS also prohibited foreign students who are currently outside the US from returning to participate in an entirely online program.

DHS did this by abruptly rescinding a policy announced on March 13, 2020, that had exempted foreign students from a regulation that limits the number of online credits they can take. The March 13 guidance had stated that the exemption would remain “in effect for the duration of the emergency.” Since the national emergency, as declared by the President, is still ongoing, with the number of COVID-19 cases spiking in several states, no one expected the policy to change now.

Neither DHS’s July 6 Directive nor its News Release showed any sign that DHS had considered the impact this decision would have on the lives of foreign students, academic institutions that rely on their tuition and intellectual contributions, faculty whose health may be threatened by in-person classes, employers who count on the knowledge and skills that foreign students bring to hard-to-fill jobs, especially in STEM fields, the global public health impact of a flurry of foreign student travel, and the US economy, which reaped $41 billion from international students and their families in 2018-2019. Universities are now scrambling, just weeks before the fall semester begins, to figure out if there is anything they can do to retain their foreign students. Some universities are even considering creating “Pop-Up Global Centers” in new locations to provide in-person instruction that satisfied the Directive.

In a seminal administrative law case known as State Farm, the Supreme Court held that an agency acts in an arbitrary and capricious manner when it entirely fails to consider an important aspect of the problem. Here, if the problem is whether to allow foreign students to enroll in a fully-only course of study during the pandemic, it is hard to imagine what aspect of the problem DHS did consider before issuing its Directive.

In the DACA case, the Supreme Court stressed that it is arbitrary and capricious for an agency to change course without being “cognizant” of the “serious reliance interests” that its prior approach has “engendered.” Yet DHS has once again changed course without showing any concern for the reliance interests involved and without considering the academic, public health, and economic aspects of its decision.

This urges us to ask, what is actually motivating this new rule? Why is the Trump Administration pushing schools and universities to resume in-person classes in the middle of a pandemic? Is this part of a broader attack on higher education that included the June 22 executive order suspending the temporary work visas that universities rely on to hire academics and researchers, not to mention the Muslim Ban that also had a huge impact on universities? Why has DHS been planning to curtail practical training opportunities for international students when studies show that they generate over 450,000 US jobs and lower unemployment rates among US workers in STEM Fields? Is this all simply another way to advance an anti-immigrant political agenda, which includes slashing legal immigration? Is it a product of xenophobia targeting Chinese students in particular?

Perhaps the real lesson here is that a great divide has emerged between the way agencies are supposed to function based on fundamental principles of administrative law and the haphazard decisions currently driving DHS. Indeed, it is easy to imagine that chaos is actually the goal of certain agency actions today. The failure to learn from precedent also means that courts will repeatedly have to strike down agency actions for the same types of errors. In the meantime, foreign students and all who depend on them will be plunged into uncertainty. No doubt, many of them will simply decide to take their brainpower to another country with saner, more predictable policies that appreciate all they have to offer.

Fatma Marouf is a professor of law and Director of the Immigrant Rights Clinic at Texas A&M School of Law.

Libraries Are Not a Crime

The Legality of an Indo-China Trade Face-off