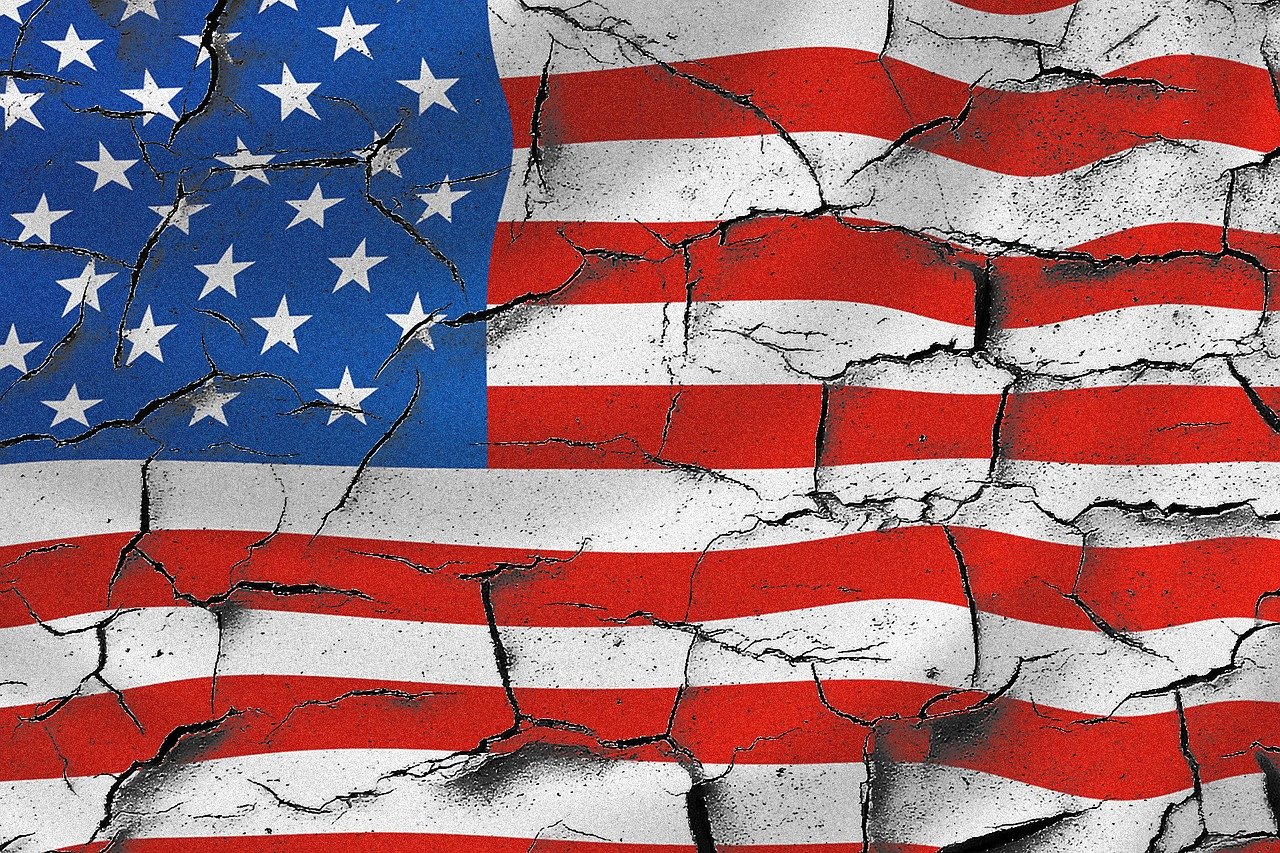 Mediamodifier / Pixabay
Emily Beeken, a 2L at the University of Pittsburgh School of Law in Pittsburgh, Pennsylvania, discusses the Trump administration's use of sanctions against the ICC as a human rights hypocrisy...

US President Donald Trump’s sanctions on the International Criminal Court (ICC) investigators in June expose the hypocrisy and incoherency of the Trump administration’s foreign policy. Trump’s sanctions surpass a lack of cooperation and enter into outright hostility toward an entity dedicated to justice and human rights.

Ultimately, the power of the ICC is derived from its ability to symbolically hold wrongdoers accountable. From accountability, a nation derives legitimacy. Trump’s refusal of accountability detracts from US legitimacy, thereby undermining the US position as a global leader.

Established in 1998, the ICC’s jurisdiction reaches 123 countries. The signatories of the Rome Statute are subject to the jurisdiction of the Court. The US has had a tumultuous relationship with the Court. Under President Bill Clinton, the US signed the Rome Statute in 2000. Yet, only a few months later, President George W. Bush withdrew the United States from the treaty and refused to ratify it.

Under the Rome Statute, the ICC acts only as a failsafe measure for when countries do not prosecute the perpetrators of crimes covered under the treaty. It acts only when a state is unwilling to prosecute an international crime.

In March, the Appeals Chamber for the International Criminal Court opened an investigation into war crimes and crimes against humanity committed in Afghanistan. Head prosecutor Fatou Bensouda established that the evidence provides a reasonable basis to believe that US military forces and members of the CIA committed acts of torture, cruel treatment, outrages upon personal dignity, rape, and sexual violence against conflict-related detainees.

In response to the investigation, US President Donald Trump suspended Fatou Bensouda’s entry visa to the US last year. Then, further escalating tensions, Trump sanctioned ICC investigators in June. US Secretary of State Mike Pompeo claimed the investigation impedes US foreign policy objectives and infringes on US sovereignty, neither the individual ICC investigators nor their families may enter the United States.

Contrary to Trump’s denial of jurisdiction, the ICC does have the ability to exercise jurisdiction over war crimes and crimes against humanity committed in Afghanistan. Typically, the court seeks the cooperation of nations involved. The court initially declined to prosecute due to fears that neither Afghanistan nor the US would cooperate. Afghanistan, unlike the US, is subject to the Rome Statute, having adopted it in 2003. By investigating US actions taken in Afghanistan, they are not overextending their reach, although a ruling against the US may be in name only.

Perhaps the ICC will be unable to enforce any ruling in the United States. However, as an independent judicial mechanism, their power in the United States rests on their ability to hold offenders accountable. A symbolic finding of guilt carries weight on the global stage, undercutting US legitimacy regarding human rights.

The emergency cited in the executive order is a mystery. Yes, there are emergencies happening in the world today—COVID-19, systemic racism, food insecurity. Yet, the entry of ICC investigators into the United States for the furtherance of justice pales in comparison. Morally, the United States must allow investigation into these atrocities. Service members who commit atrocities must be held accountable for the US to retain its legitimacy as a global leader.

Despite several congressional and DOJ investigations into interrogation methods employed by the US, the search for accountability has been fruitless. Victims need justice. The US has the opportunity to demonstrate its position as a moral leader in the world. By not only not cooperating, but also actively deterring all means of accountability, the US is creating a moral emergency.

Another point of issue is the efficacy of the sanctions Trump has employed against investigators. For sanctions to work effectively, they must be a part of a larger political and diplomatic effort. They should be used judiciously, as the means to reach a larger policy goal. In this case, Trump has employed sanctions as the ends rather than the means. Rather than articulating a policy goal, Trump is using sanctions to obstruct justice.

Barring investigators from entering the US will not deter the ICC from investigating. The sanctions do not incentivize the ICC to cease investigation, they only constitute a small hurdle in the larger purpose of justice. To understand this, Trump only needs to understand the basics of an ICC investigation.

Step one in an ICC investigation is an inspection of where the alleged crimes occurred: Afghanistan. Step two: collection of evidence like photographs, minutes of meetings, speeches, forensic material. Again, Afghanistan. Step three involves interviewing witnesses and victims. While many witnesses are in Afghanistan, many witnesses presumably reside in the US, also. Practically, this is not a deterrent. We are living in the age of COVID-19—video calls are not out of the question. The ICC itself is holding hearings remotely.

The sanctions will likely encourage ICC investigators to intensify their investigation, as the impulsive and reactionary restriction seemingly points to guilt. Allies of the US are unlikely to cooperate with sanctions on the ICC, with many offering a rebuke of Trump by reaffirming their commitment to the ICC.

Overall, this fundamental misunderstanding of sanctions threatens the legitimacy of sanctions employed in the future. Wielding the might of the US must be reserved for dire situations, as the saying goes, “choose your battles wisely.”

The US continuously presents itself as a bastion of human rights. It has felt free to impose sanctions on foreign nations to persuade them to prioritize human rights. Most recently, the US imposed sanctions on China due to human rights abuses. Mike Pompeo, in his statement about the sanctions, invited other nations to join the US in condemning China’s behavior. The US cannot expect other countries to take the US at face value when we cannot confront our errors.

A few days after Trump announced the sanctions on ICC investigators, EU foreign policy chief Joseph Borrell expressed his concern. Moreover, 67 countries reaffirmed their commitment to the ICC in response to US sanctions. Many of these countries have been longstanding allies of the US. By reaffirming the impartial nature of the ICC, these nations are actively criticizing US sanctions.

Not only is the US failing to reflect on its culpability regarding actions in Afghanistan, but the US is also in the midst of the long-overdue conversation on systemic racism and police brutality. More than 600 organizations and the families of Philando Castile, Jordan Davis, George Floyd, Breonna Taylor, and Michael Brown submitted a letter to the Human Rights Council (which Trump also resigned from) urging them to look into human rights abuses in the United States.

The US belief in its own perfection leaves no room for growth. Above all, the US should stop hiding behind the myth of American exceptionalism in human rights. To truly embody its purported status as a global leader, the US must be first in one thing: accountability.

Emily Beeken is a JURIST Staff Writer and Associate Editor. She is a rising 2L at the University of Pittsburgh School of Law, and is seeking a certificate in International and Comparative Law.