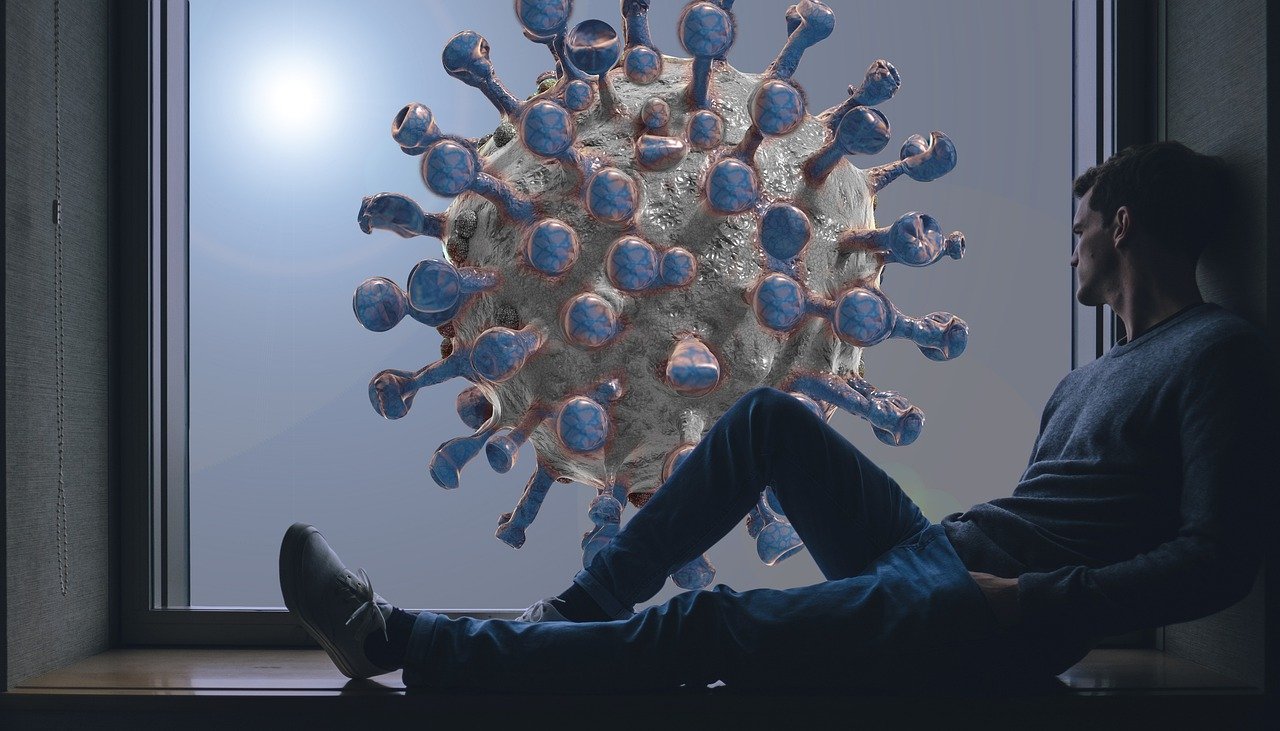 Plato’s Republic states “Necessity is the mother of all invention.” But, in a world infected with a pandemic, it’s the insecurity of others that drives the creation of the invention. The world is moving to more and more digital platforms more than ever and this creates a responsibility to advertise products with caution with all claims taken into consideration in relation to their public health aspects. In India, the Advertising Standard Council of India (ASCI) is the authority over advertisements across platforms. However, ASCI remains a self-regulatory body with limited binding authority through Cable Television Networks (Amendment) Rules, 2006.

India’s Zodiac Clothing Co. Ltd’s digital advertisement claims that its new range of clothing is COVID-19 resistant. The advertisement claimed that their newly launched shirt called the “Luxury Cotton Securo Tailored Fit White ANTI- VIRAL Shirt” is Coronavirus resistant. The brand claims their product to be processed by HeiQ VIROBLOCK which is proven to be effective against SARS-CoV-2 and hence makes the shirt 99% secure against COVID-19. This advertisement was published on digital platforms and not as an advertisement on television.

A closer examination at HeiQ VIROBLOCK and Zodiac’s advertisement reveals that Zodiac remains silent on the specifications such as the number of washes, the method of washing, the time for which the shirt shall be free from any virus as it claims. Whereas HeiQ has provided all the specifications as mentioned above. This Swiss technology kills 99% viruses & bacteria, including COVID-19 on contact with the surface fabric. HeiQ Viroblock is EU BPR & EU REACH compliant. The advertisement by Zodiac gives the impression that the shirt is resistant from COVID-19 without any disclaimers whatsoever.

In May 2018, ASCI had taken cognizance of a similar advertisement. In the case of Madura Fashion & Lifestyle (Van Heusen Anti‐Bacterial Innerwear). The advertisement’s claim, “The Antibacterial Innerwear” does not state for how many washes the ‘Pure Silver Antibacterial Technology’ lasts in an innerwear. The ‘Anti‐Bacterial’ claim was not substantiated and was misleading by ambiguity and omission. However, this complaint was introduced when COVID-19 was not in existence.

This advertisement by Zodiac is in violation of the ASCI Code at multiple pedestals. Chapter I (4) of the ASCI Code states that “Advertisements shall neither distort nor mislead the consumer by the means of implication or omission…” The omission of the critical facts and specifications from the advertisement by Zodiac is in contravention to the Guideline on Disclaimer. The purpose of a disclaimer is to help a consumer to understand the claim and if an important claim is qualified, adequate time needs to be provided for a consumer to read, decipher and correlate the disclaimer. The claim contravened Clause 2 of ASCI Guidelines for Disclaimers. Clause 2 states that there should not be any attempt to conceal any information with respect to the claim in the advertisement. Furthermore, the anxiety which persists in the society with respect to the COVID-19 pandemic makes it crucial for the advertisements to be compliant with the ASCI Codes.

According to a LiveMint report, Shweta Purandare, Secretary-General, ASCI, said in the current pandemic situation advertisers are coming up with unique selling propositions centred around immunity, including fabric treated with germicidal agents. While such innovations are welcome and necessary, product efficacy claims demand robust support data. “Consumers are bringing potentially misleading advertisements to our notice. We are examining them to ascertain if the claims were adequately substantiated or are misleading by ambiguity and/or implication.”

The Parliament had taken cognizance of the impact of advertisement on television platforms and thus, made it compulsory in 2006 for the Television Ads to be in compliance with the ASCI Code. ASCI is a platform which has provided self-regulation for advertisements since 1985 and according to the statement of Secretary-General of ASCI, the implications of the pandemic on the advertisement industry are evident.

Although, ASCI has been very vigilant in scouting and calling out misleading advertisements, such as Hindustan Unilever’s advertisement for its brand ‘Fair and Lovely’ Advanced MultiVitamin face ASCI flak for being “misleading by omission” and very recently also found 50 ad campaigns by Ayurveda and homoeopathic drug makers offering a cure for COVID-19 in April alone. In the latest stint by Patanjali, it’s acclaimed COVID cure, Coronil, which was later withdrawn, drew the attention of the ASCI and the public at large due to its misleading advertisements of being a COVID-19 curing drug. Although the statements of Baba Ramdev and Patanjali were later denied, the Ads are still making rounds on Whatsapp. The ASCI although flagged these misleading claims to the union government for action, it does not have the power to take any action against these advertisers on its own. The Government of India via the AYUSH Ministry reprimanded Patanjali for its misleading advertisements over the unapproved drug, yet no legal action was taken against the firm. It is indeed thought-provoking that in these challenging times when the whole country is waiting for a cure/vaccine, be it 100% effective or not, to contemplate whether such a stunt by Patanjali should go unpunished or not? Consumers can lodge complaints of misleading advertisements with the Ministry of Consumer Affairs, yet there is no proper method or rules/regulations regarding conducting of inquiry and punishments.

In conclusion, to curb the exploitation of the anxiety of the citizens living in this pandemic. The immediate solution for this problem stems from the immediate mandating of ASCI Code for all the advertisements which are in relation to COVID-19 or make a claim of anti-bacterial, anti-viral, or any cleaning agent per se which may have the potential of misleading consumers in the pandemic. ASCI has to push for such an arrangement through the ordinances in the long run.

Vishwajeet Deshmukh is a fourth-year B.L.S. LL.B student at Government Law College, Mumbai, India and a staff writer at JURIST.

Varun Kalra is practicing attorney at the Delhi High Court in Delhi, India.