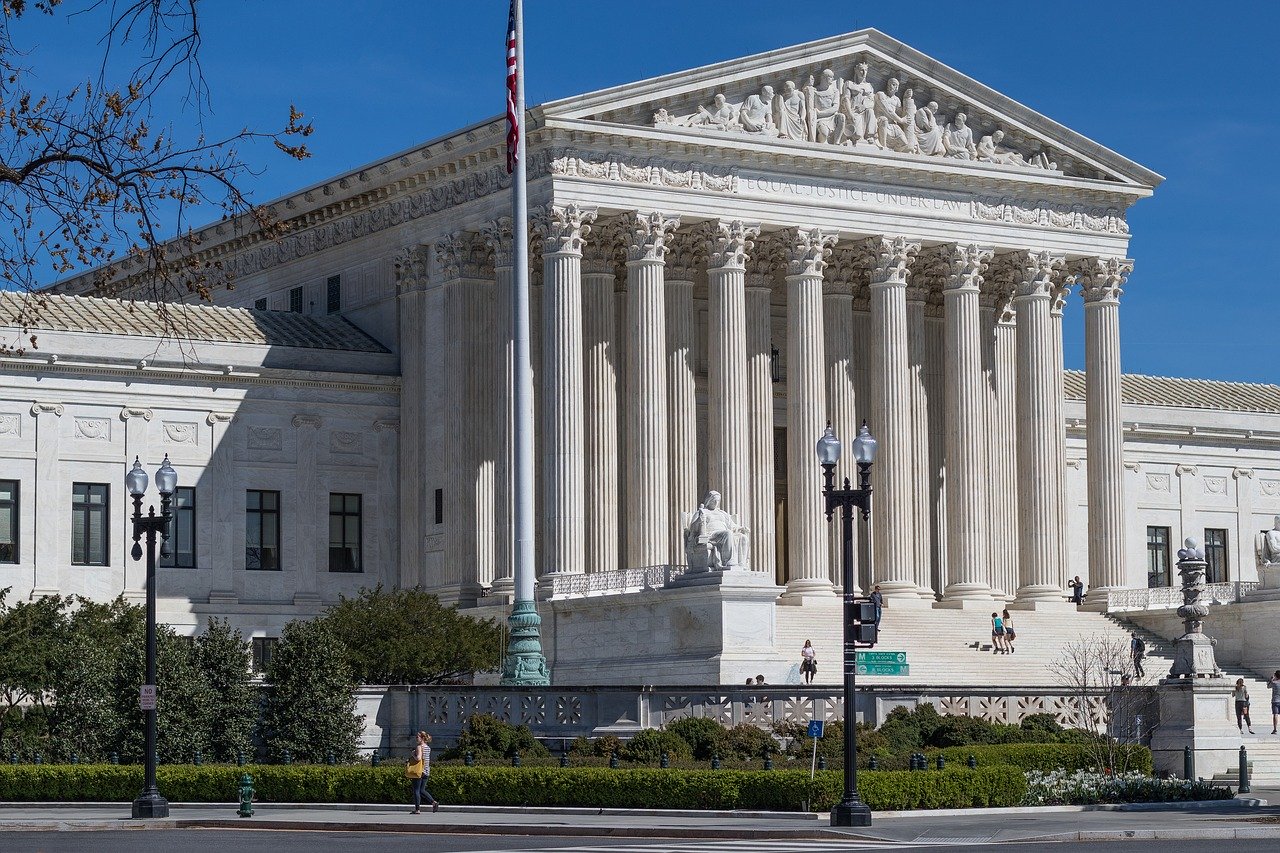 In Trump v. Mazars, the Supreme Court appeared to reject President Trump’s claim to an executive privilege protecting him from a subpoena seeking private financial information under United States v.  Nixon, in keeping with its holding in Clinton v. Jones that no special privilege protects the President from private lawsuits.

First, the Court held that “Congress may not rely on the President’s information if other sources could reasonably provide the information it needs” to design legislation. Second, the Court announced something like the “least restrictive means test” it applies in invalidating rights infringements to protect the President’s financial information. It instructs the lower courts to “insist on a subpoena no broader than reasonably necessary to support Congress’s legislative objective.” Third, the Court imposed a burden on Congress to provide evidence, “the more detailed the better,” to justify the need for the particular information. None of these restrictions on demands for disclosure apply in an executive privilege case. The Court, however, did adopt one component of its executive privilege requirements in a more broadly generalized form, demanding careful scrutiny of the burdens a subpoena might impose on the President.

On the other hand, the Mazars Court held that Congress need not demonstrate that the information Congress seeks is “demonstrably critical” to the legislative purpose justifying the subpoena. The lower courts will struggle to reconcile this holding with the demanding showing of necessity described above.

The big difference between Mazars and Nixon involves the lack of balance in the Mazars test. Notice that all of these factors require a critical assessment of Congress’s need for the information. None of them require the Court to critically assess the President’s basis for resisting disclosure. Mazars does not require the President to have some compelling and important reason to keep the particular information sought, which is not privileged, private.  The Mazars test reads like a balancing test, but it lacks balance.

The Court justifies these broad newly minted limitations on congressional oversight authority by expressing fear that Congress would otherwise abuse its subpoena authority to harass the President. It clothes this policy view in the vague conceptual rhetoric of separation of powers. The Court said nothing to justify reading its policy view into the Constitution. The Court recognized that Congress has issued subpoenas, many directed at the President, since the founding. The Court did not look at this history to determine whether its harassment concerns have any grounding in historical experience. Nor, for that matter, did it examine the question of whether there is any basis for seeing harassment in the demands Congress made in the case before it.

Congress did abuse its subpoena authority during the 1950s, authorizing a witch hunt aimed at branding people as communists in order to destroy their careers. The House Committee on Un-American Activities, however, harassed private citizens and lower-level officials, not the President. The Court upended a criminal contempt citation of a witness who refused to answer questions about whether particular individuals were members of the Communist Party in Watkins v. United States. But even in confronting real, not hypothetical, harassment, the Court carefully minimized interference with congressional authority, requiring only that Congress describe the subject matter of a committee investigation with enough specificity to enable a witness to determine whether the committee’s charge made a particular question relevant to its inquiry.

The Mazars Court also expressed concern that if it made congressional subpoenas enforceable against the President in the same way that it makes congressional subpoenas enforceable against others, it would encourage Congress to bypass negotiation and compromise in favor of litigation. Again, the Court did not consider history or the current situation to test Justice’s policy views. Did the Court’s prior practice of regularly enforcing subpoenas cause Congress to eschew negotiation with those resisting subpoenas? The fact that Presidents and Congress have always worked these things out before President Trump, against a background assumption that the courts would enforce subpoenas if necessary suggests that the majority’s concerns are misplaced. Furthermore, judicial processes are cumbersome and slow, which gives Congress an incentive to avoid them if possible.

With respect to the current situation, the Justices must know that the process of negotiation and compromise has broken down— not only in these cases but also in cases stemming from Trump’s impeachment— because Trump has taken a scorched earth approach to subpoenas. He has defied all of them in a way that no President in history has done. This hardly seems like the right context to announce new judicially created privileges for a President, who many suspect of corruption.

Most observers breathed a sigh of relief that this case and its companion case, Trump v. Vance, recognized that the President is not above the law. But Mazars held that the law on congressional subpoenas applies less robustly to the President than it does to others. Even as a decrepit and divided Congress struggles to constrain the most autocratic President we have ever had, the Supreme Court has crafted yet another judicially created presidential privilege, without admitting that it has done so.

David M. Driesen is a University Professor at Syracuse University, where he teaches constitutional law.