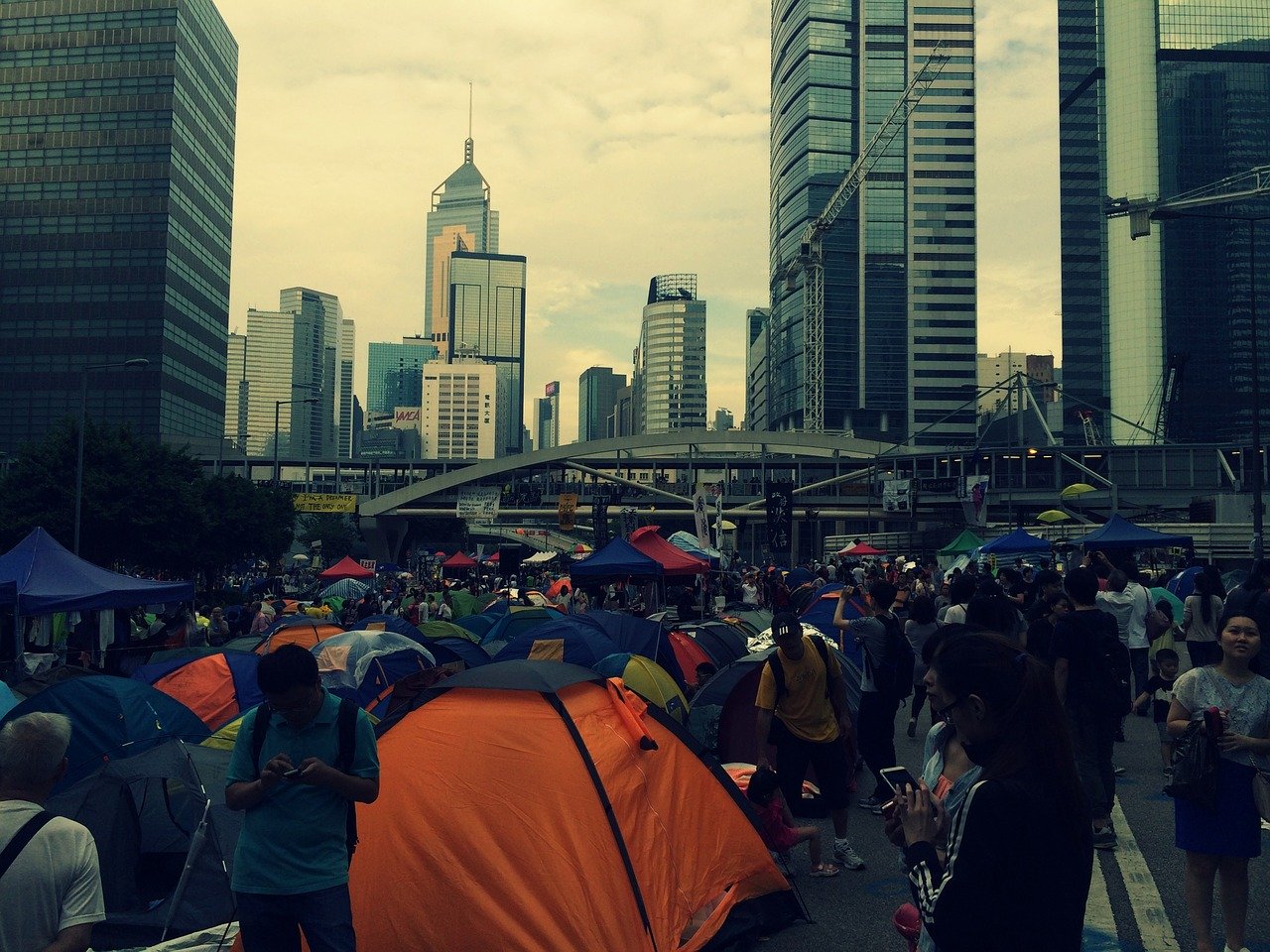 On the 30th of June 2020, China passed the controversial National Security Law that had stirred nationwide pro-democracy protests in Hong Kong. The legislation, which criminalizes separatism, subversion, terrorism, and collusion with foreign countries punishable with harsh penalties including life imprisonment, is likely to have a sweeping effect on the autonomy of the city. The fact that some of the major pro-democracy protest leaders have announced that they would no longer be affiliated with the protests soon after the legislation itself demonstrates the chilling effect of the new law on free speech and dissent.

In contrast to the normal procedure, the bill has been passed in an extremely short period of time without even releasing a draft of the law for public comments, which raises serious concerns about the intention of authorities behind passing the bill. Even an act of destroying a government building is considered to be subversion punishable by life imprisonment under the new legislation.

The first arrest under the National security law was made Wednesday, July 1, against a man for unfurling a flag of independent Hong Kong. Further, these offenses are so ambiguously worded that any opposition to the government or any attempt of the people of Hong Kong to defend their basic human rights can be termed as terrorism, thus fettering the social and civil freedom of the people within the shackles of the authoritarian Chinese Rule.

The legislation which comes a day before the 23rd anniversary of the British handover of Hong Kong to China marks an end to “One Country Two Systems“, which promised Hong Kong the power over economic and administrative matters. The legislation empowers China to establish a National Security Agency, staffed by its own officials thereby undermining Hong Kong’s authority over its own jurisdiction. Further, the legislation gives Beijing control over the national security cases, which means that the protesters will be now be tried in secretive non-transparent courts of China in contrast to the independent judiciary of Hong Kong. In essence, any case which is considered a “very serious” crime can be transferred to mainland China. It is worthless to mention that with China’s discreet judicial system, which has a conviction rate of 99.9 percent, the fate of such cases is difficult to comment on.

The provision that the trials would be secretive with no jury involvement further adds suspicion about fair and transparent adjudication. Additionally, the security law extends its application to any non-permanent resident of Hong Kong who commits an offense, thus giving unprecedented power to China to prosecute any individual held in violation of the security law. It drastically broadens the powers of the police authorities to arrest, prosecute, and investigate offenders and gives blanket autonomy to the police with little to no scrutiny. Further, the police also have the power to tap communications, request platforms and service provides to scrape information and order them to assist them in investigations.

The move appears to be a well-thought-out plan to curb the protestors from raising their voices against the injustice meted out to them. Giving such extensive powers to the police balks the right of people to protest. It provides that any person involved in secessionist activities like shouting slogans or taking up flags and banners shouting for the independence of the region is in violation of the law and will call for arrest.

By suppressing the voices of people with the threat of sentences up to life, the new law not only violates the fundamental right to expression but also jeopardizes the system of transparent governance. The law is in stark violation of Hong Kong’s mini-constitution, which grants freedom of speech and expression as opposed to China where freedom of the press is undermined and is kept under strict scrutiny.

To summarize, the law raises serious concerns about its potential threat to the fundamental rights of people and its ability to crush their freedom of dissent. The austere provisions of the security law give China a totalitarian control over Hong Kong, impose arbitrary punishments, and introduce secret trials to escape accountability. It appears that the ultimate rationale behind the legislation is to mute the pro-democratic figures from vocally raising their concerns in the public domain and make Hong Kong as opaque as any other region in China. The newly introduced law is an assault on the autonomy of Hong Kong and is also expected to have wide economic implications. Hong Kong, which is the world’s second-freest economy with very high ease of doing business will not be an investor’s paradise anymore. Adding to the woes, the United States of America has already revoked Hong Kong’s special trade status.

Insaf Ahamad T.K is currently a third-year student of B.SW L.L.B (Hons) at the Gujarat National Law University, India. His interests include Public International Law, Human Rights Law, and Constitutional Law. He can be reached at tkinsaf@gmail.com. 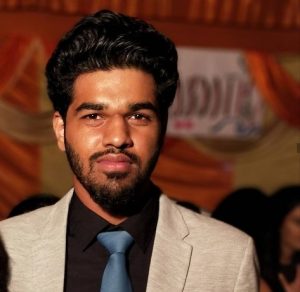 Palak Kumar is currently an undergraduate student of B.A L.L.B (Hons) at the National Law Institute University, Bhopal. Her interests include Human Rights Law, Corporate and Insolvency Laws, and Constitutional Law. She can be reached at palakkumar756@gmail.com. 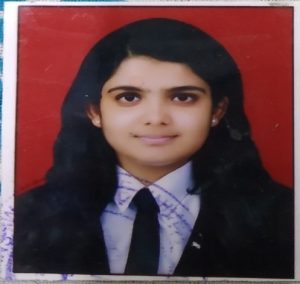