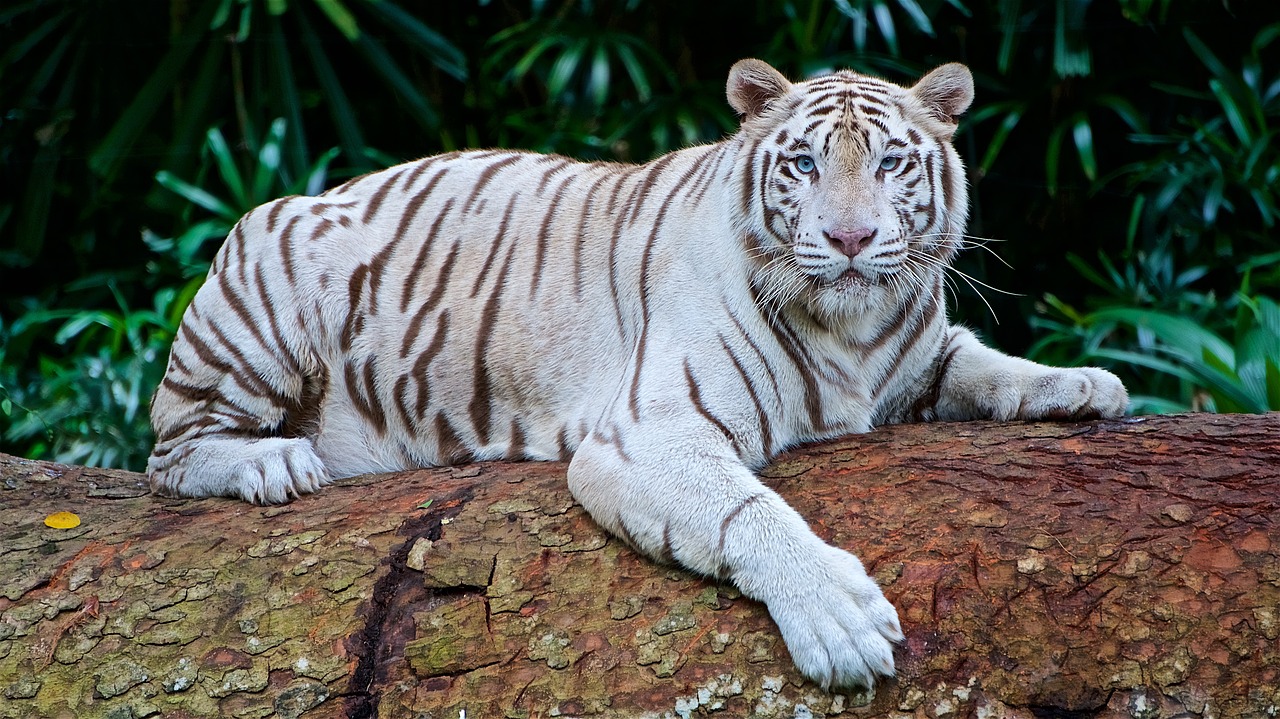 SusuMa / Pixabay
JURIST Guest Columnist Yashvi Jain, a student at Rajvi Gandhi National University of Law in Punjab, India discusses the urgency of conservation in the Dibang valley of India...

India is facing challenging times with the hit of the pandemic that has halted everything to a standstill. The economic development is at its lowest due to the lockdown that has been announced in India to stop the spread of COVID-19. In the face of this crisis, it is a worldwide realization and understanding that the environment is of utmost importance for the human species to progress and sustain on this planet. It is of great significance to value the interdependence of the human race on the environment and the gifted resources it provides us to preserve and prolong our lives.

The Dibang Valley is situated in Arunachal Pradesh and is characterized by dense forests and rich wildlife like no other region has. It is home to the Idu Mishmi Tribe which is categorized as a socially and economically backward and is part of the Scheduled Tribe, which the Constitution aims to preserve and protect. The Dibang Valley has been in news for a long time for the infamous Etalin hydropower project that is proposed to take shape in that region, wiping off at least 270,000 trees.  The rainforest in the Dibang valley is known to be one of the richest provinces of biodiversity in the Himalayan range with a picturesque view. This forest is home to creatures endemic to this valley and mythical in their being like the Asiatic Golden Cat which is born in 6 different colours or a goat antelope which is named after the Idu Mishimi tribe. The Valley hosts around 300 different species of birds and recently discovered snow tigers, which are unique to this region. These recent discoveries draw attention to the probable undiscovered treasures that the valley still holds which is yet to be studied in detail.

In the backdrop of such pristine forests, the government has been planning the Etalin hydropower project with Jindal Power, to generate 3097 MW of power, since the year 2014 which promises more harm to the environment than the benefits. It can be argued that this project in the face of such a crisis is not ideal. The Ministry of Forest and Environment has been chairing meetings and utilizing the lockdown to its benefit by pushing through permissions and clearances for projects like these that it was waiting for, since the last few years. On 7th April, 2020, the Union Minister for Forest and Environment tweeted that it has been holding meetings through video conferencing and “approved wildlife clearance for a number of developmental proposals submitted by 11 States”. The problem lies in the process that has been used to achieve such clearance. As a part of the protocol, the government has to get approvals, from the expert Forest Advisory Committee (FAC), National Board of Wildlife (NBWL) and other such committees after which the Ministry gives its clearance. In the recent clearances, the Ministry is giving each committee inadequate time and in some cases, merely 10 minutes to clear 191 nation-wide projects. There is no doubt that 10 minutes is not sufficient to give approvals to these projects that require massive forest clearance and impact the biodiversity of that region. It is also understood that video conferencing is not the most ideal manner to judge the maps and visit sites while considering particular projects.

In the case of the Dibang Valley Project, scientists and researchers have cautioned about the numerous dangers that building of the power project can cause to the biodiversity and the indigenous community whose livelihood depends on the forests of that region. The FAC meeting, in 2017, concluded that “the land in which the project is proposed is in pristine forests with riverine growth that once cut cannot be replaced.” It has been reported that the study conducted in that region was less than 5 months which cannot be considered a “multi seasonal replicate” that is significant to get a clearance. This multi-seasonal replicate is used to determine the weather, rainfall trends, and the general climate of the expanse. This project has been presented to the FAC for the last few years and has only been rejected ever since. There have been some recent developments on the same wherein, NCTA is to commission a new four-season study of the region as FAC approached the same for their opinion.

There have been many projects like the Numaligarh oil refinery in Assam which was discussed by the Ministry, in spite of the order of the Supreme Court to demolish its wall as it was blocking the passage of the elephants. Many other projects in various states like Odisha, Guwahati, Madhya Pradesh have been undergoing similar undesirable processes to get clearances, without proper deliberation and approvals from various committees.

The effects of clearing dense forests with over thousands of trees can prove to be devastating on the biodiversity and natural resources that the country has. The government in most cases promises to regenerate more trees by the process of afforestation but experts argue that planting more trees to compensate for deforestation takes a long time. Moreover, the idea of afforestation is not the same thing as the benefits of dense forests and old trees are much more than newly planted saplings.

Under Article 21 of the Indian Constitution, the people have the right to life and liberty. The delimiting scope of this Article has led to the recognition of plenty of rights under the same, like the right to livelihood and the right to clean and healthy environment. The Indian Parliament has also passed various laws and statutes relating to the protection of the environment like The Forest (Conservation) Act 1989 the objective of which is upheld by the government. With such a project which displaces thousands of socially and economically vulnerable tribal families, their livelihood which depends on such forests is directly threatened. The displacement of the local tribes results in their rights, guaranteed by the constitution, being lost in the transition. Such displacement questions their livelihood and denies them the right to live with human dignity as their only source of income which depends on the forests is threatened. People from neighboring states like Assam have also expressed their disregard for such the Dibang Valley project as the pose for an added risk for people, their crops, and degradation of the environment. More so, all people in this country have the right to a clean and green environment fit for a healthy living. The inception of such power projects puts such rights in danger as they require the region’s biodiversity to be disturbed and large chunks of land to be cleared which takes a toll on the environment as well as the lives of people living in such regions.

One of the major issues that is perturbing is that most environmentalists and people who are affected by these decisions are not able to raise their voices of dissent, gather for protests or start a movement against such callous decision making of the government due to the Covid-19 lockdown. The government is using or rather misusing this time to push through certain conventions and protocols which could gather huge opposition.

In the case of the Dibang Valley, many scientists all over the world have been able to access the past reports that were made public and they conclude that the reports lack factual correctness and showcase a false picture of the valley. It says that the Wildlife Institute of India hasn’t reported the true impact that the environment could suffer, in contrast to the benefits the power project might provide. The reports have allegedly given false information about the ecology of that region as well as the tendency of landslides and earthquakes have been ignored. Thus, the construction of such large magnitude could result in nature’s fury and complete destruction of the forests as the bearing would be much larger than the catchment area of the dam being built.

It is acknowledged worldwide that hydroelectricity is not a form energy that is beneficial for all aspects of the environment rather; it is known to be unfit for the protection of biodiversity. The government’s reasons cannot be based on faulty science. India is a key signatory on many treaties and pacts relating to the environment. The country is committed to sustainable development goals of the United Nations (2015) that discuss the environment and its protection in the face of economic development. Thus, the country must not only honor the treaties but our own constitution also as enshrined under Article 51A(g) of the Fundamental Duties as well as Article 48A of the Directive Principles of State Policy which talk about protection of environment and safeguard of forests.