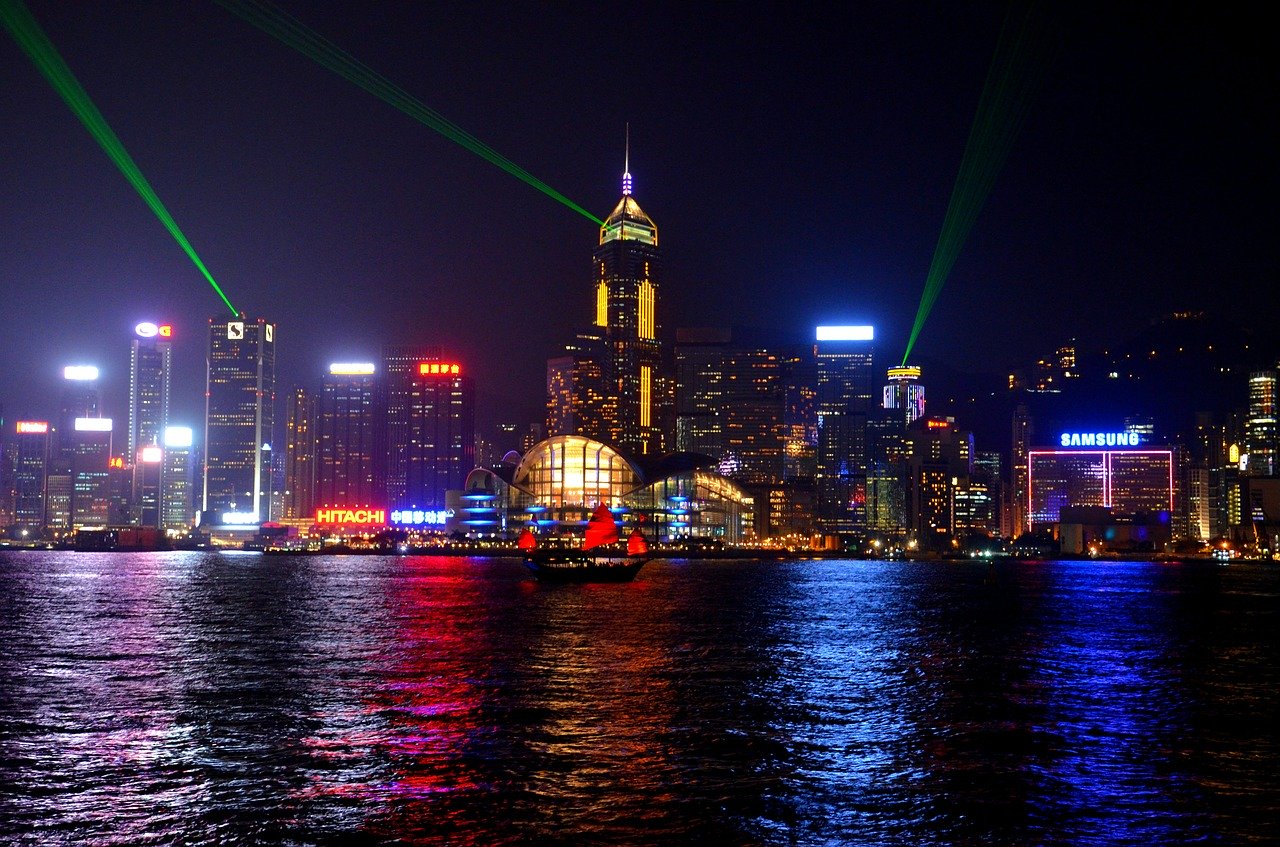 When COVID-19 is crippling  countries and the world is in an arduous condition, China is paving its way to be the next superpower. The country has revived from the coronavirus pandemic and has restarted to build itself economically and politically. To this effect, the country can be seen consolidating its control over the most controversial South China Sea, thereby triggering its international relations with the countries associated. China’s recent declaration claiming its two administrative establishments in the Paracel and the Spratly Islands has proved out to be an imperative and bold move. For it not only triggers its relations with countries like the US and Australia but also infringes the Declaration of Conduct of Parties in the South China Sea.

The South China Sea which has been in discussion for so long has again been elevated due to the strategic military deployments of China aggravating the China-US tensions. The controversial waters and the islands falling within disputed territory of the South China Sea registers sovereignty claims from China, Brunei, Malaysia, Philippines, Taiwan, and Vietnam. Out of this, China registers the largest territorial claims defined by the nine-dash line, based on its 1958 Declaration. The line overlaps with most of the countries’ territorial claims, paving way for some of the potentially dangerous sea disputes in the area. The conflicts in 1974 over the Paracel islands and in 1988 over Spratly islands, witnessed the emergence of China as a prime country in prosecuting its claims against Vietnam.

Declaration of Conduct of the Parties (DoC)

An agreement named the Declaration of Conduct of the Parties of the South China Sea was entered into by the ASEAN countries and China in 2002. It promotes friendly cooperation between the Member States to ensure peace and harmony in the disputed region. It bounds the States to act in conformity with the principles of the UN Charter, the 1982 UN Convention on the Law of Sea, Treaty of Amity and Cooperation in Southeast Asia, Five Principles of Peaceful Coexistence and other basic international norms. The Declaration provides for the redressal of disputes through peaceful negotiations and friendly consultations, in accordance with the internationally acclaimed principles of the UN Convention on the Law of Sea.

The Convention regulates the sovereignty claims of the countries by laying down universally acknowledged rules and principles determining the territorial limits. Article 2 of the Convention confers the status of exclusive sovereignty over the adjacent coastal waters and corresponding sea bed. The limit of these coastal waters also termed as territorial sea extends up to 12 nautical miles (Article 3). The States have absolute authority in their territorial waters and no foreign vessel can enter into their territory without their permission. However, the provision of innocent passage incorporated in Article 17 provides for an exception by allowing the foreign vessels to sail through the territorial waters as long as they adhere to the peace and security of the coastal State.

The area extending up to 200 nautical miles beyond the territorial sea is termed as Exclusive Economic Zone. Article 56 confers the coastal State with the sovereign authority to explore, and exploit the natural resources, conduct scientific research and projects in the region. However, the other States exercise the freedom to navigate, overflight, and lay cables and pipelines in the region.

The International Court of Justice tribunal had too, given the judgment denying China’s claim over the sea in a petition moved by the Philippines but China defies the judgment on the basis that they have a historic claim to the sea, dated back from World War II and stuck to its own nine dash line as the ultimate boundary for sovereignty, ignoring claims by the other countries.

The South China Sea has also been disputable for a long time because of the Spratly Islands on which each country tries to claim its sovereignty. The Spratly Islands is a group of islands associated with cays, banks, inlets, and hundreds of reefs. Though this archipelago lies off the coast of Malaysia, Philippines, and Vietnam, China claims its sovereignty over it. Apart from this, China has made artificial islands too, and due to which few of the Spratly islands have lost their geostrategic importance. China seeks to access the reserves in the sea and thus having islands in the sea would exaggerate the sovereignty claim. China has been attempting to create an Air Defence Identification Zone (ADIZ) over the sea since 2010 and artificial islands are being made with airstrips and radar systems to achieve the same. The areas have been made climate controlled for the fighter aircraft as they can’t be exposed to high humidity and temperatures. And from time to time, China keeps conducting its military exercise in the reign to check the retribution of the other countries to ameliorate its preparations.

The United States has been protesting for a long time on the seizure of islands by China in the sea. The US had no stance over the claims but guaranteed and regulated “freedom of navigation operations” with the view that no countries interfere with the sovereignty of another often known as FONOPS. Recently US guided-missile destroyer Wayne E. Meyer sailed within 12 miles of the territory which China claims to be theirs and thus has aroused tension between both the nations and again the US has deployed an amphibian assault ship and a guided-missile cruiser in the sea. So basically, China is seeking to have a landing drill off in the South China Sea in August. The intention seems to grasp the Taiwanese-held Pratas islands in the near future. The US has urged the United Nations to reject China’s Claim over the sea as the claims don’t accompany that of the United Nations Convention on the Law of the Sea (UNCLOS) and the UN Charter. The Philippines in February had released a statement that sought to put the Visiting Forces Agreement (VFA) to an end. The PH-US Visiting Forces Agreement was signed back in 1988 which gave unrestricted entry to US military, aircraft, and vessels in the Philippines territory. They said that “Manila needs to rely on its own resources for its defense”, giving 180 days’ notice to terminate the agreement. However, later the Philippines denied the termination of the agreement seeing the tension in the sea getting heated and had issued a letter stating that “in the light of the political and other developments in the region President Rodrigo Duterte have decided to retain the Visiting Force Agreement.”

In this time of pandemic when the world seeks to unite, China is keen to push its territorial claims in the South China Sea. The sea from where around 30% of the shipping trade of the world flows has been a reason for standoff amongst the nations for quite a long time. Though the US has also cleared its stance that it will continue to fly, sail, and operate wherever international law allows and it won’t let any country interfere in the sovereignty of another nation. However, China is continuously militarizing the waters and we could only look up to the United Nations if it could again probe into the matter and come out with some amenable solution to protect the sovereignty of the nations.