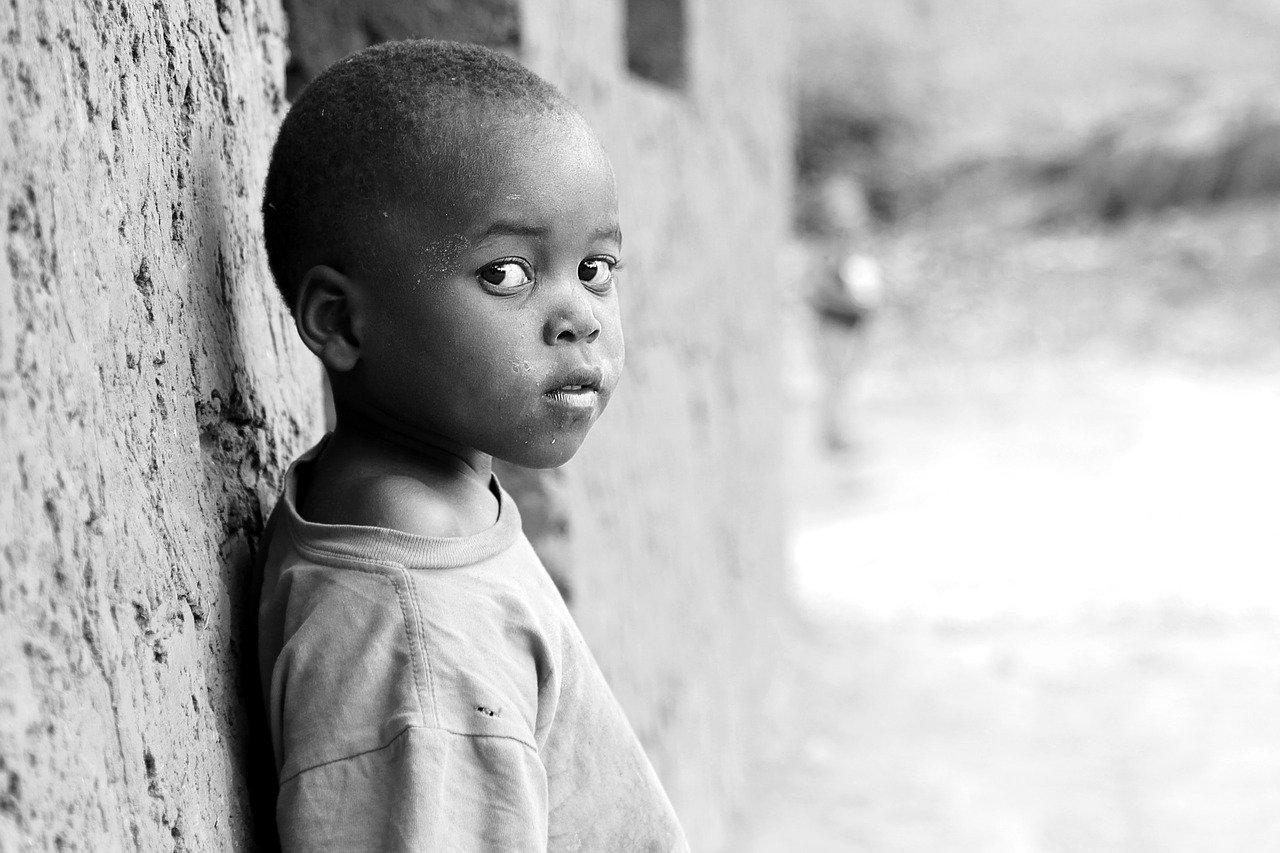 On 29th April, Côte d’Ivoire announced its withdrawal from the special declaration of jurisdiction provided under Article 34(6) of the ‘Protocol to the African Charter on Human and Peoples Rights on the Establishment of an African Court on Human and Peoples’ Rights’. Article 34(6) of the Protocol reads that “the State shall make a declaration accepting the competence of the Court to receive cases under article 5(3) of this Protocol. The Court shall not receive any petition under article 5(3) involving a State Party which has not made such a declaration.” It is optional for the Member Countries to submit before the jurisdiction of the Court under Article 5(3). Article 5(3) of the Protocol states that “The Court may entitle relevant Non Governmental Organizations (NGOs) with observer status before the Commission, and individuals to institute cases directly before it, in accordance with article 34 (6) of this Protocol.” Without a declaration under Article 34(6), the African Court on Human and Peoples’ rights is not competent to receive any petition under Article 5(3). As a result of withdrawal by Côte d’Ivoire, Non-Governmental organizations and individual citizens are now incompetent to institute cases directly before the African Court.

Firstly, it is important to note that out of thirty Member States, only ten states (Benin, Burkina Faso, Côte d’Ivoire, Ghana, Gambia, Malawi, Mali, Rwanda, Tanzania, and Tunisia) had made a special declaration under Article 34(6). However, in the last six months, Côte d’Ivoire has become the third country to announce an end to NGO and individual direct access to the Court. Now, out of thirty Member States, only six are left, with Rwanda exiting in 2016. Here, it needs to be observed that neither the African Charter on Human and Peoples’ Rights (“the Charter”) nor its Protocol contain provisions regarding withdrawal from Article 34 of the Protocol. The Protocol is silent on the same. However, after Rwanda’s withdrawal, which was upheld by the Court in the case of Ingabire Victoire Umuhoza v. Rwanda, it looks like a domino effect has begun.

Moreover, the African Charter on Human and Peoples’ Rights’ is distinct from the statutes of International Court of Justice, the European Court (before the entry into force of Protocol No. 11) and the Inter-American Court, as these provide denunciation clauses in their Protocols. From this omission, the States Parties’ intention to disallow denunciation from the African Charter, can be inferred. This is done to confer sanctity on their commitment. Furthermore, during the preparation of the Charter, a number of States (Congo, Nigeria, Central African Republic) had proposed to insert a denunciation clause however, that proposal was rejected by the OAU Ministers’ Conference. While the Côte d’Ivoire and other States have not withdrawn from the Charter itself, nonetheless withdrawal from the special declaration under Article 34(6) has effectively restricted the functioning of the African Court. When viewed from a human rights perspective, it is extremely disappointing and will have far-reaching negative implications. Cote d’Ivoire’s withdrawal outrightly deprives individuals and NGOs of the right they hitherto had to bring before the African Court a case against the State. This is a significant consequence for the human rights judicial protection system established by the Protocol.

Secondly, it is pertinent to understand the developments that led to the withdrawal by the Government. The announcement of withdrawal came just after the decision was declared by the African Court on Human and Peoples’ rights, in the case of Soro & Others v. Côte d’Ivoire. Guillaume Soro, Former Prime Minister, Commander of a rebel force and Presidential Candidate, was sentenced to 20 years in prison for embezzlement by the Government. However, this decision was stayed by the Court. Immediately, Cote d’Ivoir withdrew its declaration citing the Court’s “grave and intolerable actions,” which violate its sovereignty and “undermine the foundations of the rule of law by weakening its justice system.”

Time and again, the Government of Côte d’Ivoire has been accused of detaining the opposition leaders on flimsy grounds, silencing the dissenters by arbitrary arrests and violating the political and human rights of the individuals. Here, the African Court on Human and People’s Rights played an instrumental role in providing respite to the citizens of Côte d’Ivoire. Earlier too, in APDH v. Côte d’Ivoire, the Court held that Côte d’Ivoire violated various human rights obligations by establishing a partisan election monitoring body that lacked the necessary independence and impartiality, thereby violating citizens’ rights to political participation and equal protection. Amnesty International had already warned that the human rights situation in Cote D’Ivoire would deteriorate further during the 2020 Presidential Elections. Human Rights Watch has also stated that the Government, on a number of occasions, has prohibited opposition rallies, detained opposition politicians and civil society activists who organized anti-government demonstrations. Adding to the already fragile situation, withdrawal by the Government comes as a major ‘frontal attack on the regional human rights system’.

The Ivorian authorities have been continuously using repressive legal provisions to crack down on dissent. Criminal Code was amended in 2015 to accommodate vague and ambiguous provisions for “sharing false news where that results or could result in” “disturbance to public order” and “causing offense to the president or vice-president.” Journalists, political activists, human rights defenders, and anyone who expresses dissent is arbitrarily arrested and detained, under the garb of these dubious provisions. Another example would be Article 25 which provides any attempt to demoralize the Army or the Nation, would amount to treason and carries a life sentence. It’s not unknown that grave human rights violations are committed by security forces in Côte d’Ivoire. These provisions directly attack journalists and human rights defenders working on these controversial issues. The extinguishment of the right to hold the Government accountable for human rights violations is nothing but a well-planned strategy to silence the dissent.

Furthermore, if NGOs and individuals are not allowed direct access to the Court, then only African States and African Commission on Human and Peoples’ Rights (ACHPR) can file cases in the Court under Article 3(1) of the Protocol. However, it’s ludicrous to note that none of the States have filed any case. And only three cases have been referred by the Commission. Here it is pertinent to note two things. Firstly, only a few States gave direct access to NGOs and individuals, who were filing the major amount of complaints, and secondly, maximum complaints originated from countries like Rwanda, Tanzania and Cote D’Ivoire. Now, withdrawal by these States would not only be a major blockade in the exercise of human rights but also mean that in the coming time, the caseload of the Court will be reduced significantly and without the adequate number of cases, the Court’s authority to adjudicate and function could be seriously imperiled. It is important to focus on this deplorable situation and take proactive steps so that a forthcoming major human rights crisis in Africa can be avoided.