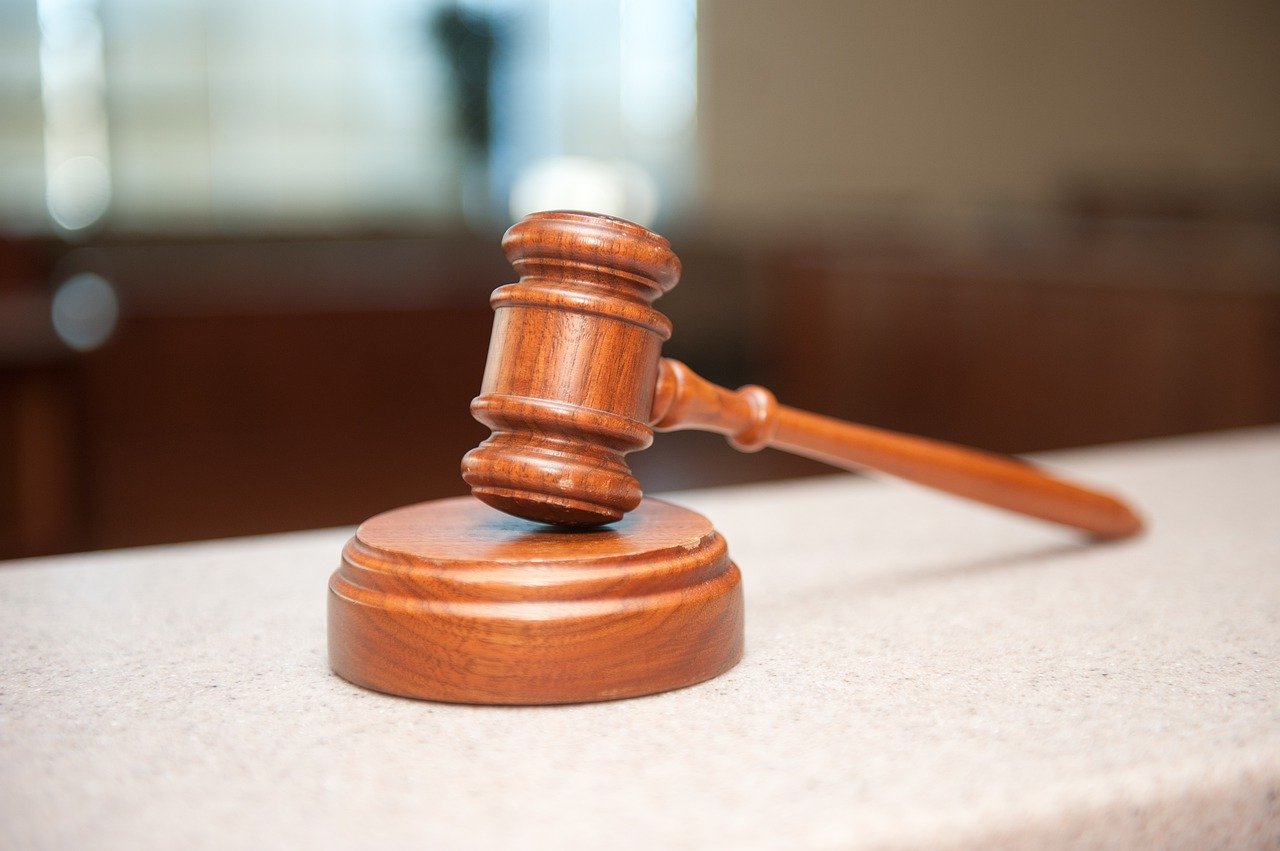 MiamiAccidentLawyer / Pixabay
Prarthana Balasubramanian, a first-year student at Jindal Global Law School, suggests that the Indian Judiciary take note of the recent US Supreme Court decision regarding the DACA program...

In the case of Department of Homeland Security v. Regents of the University of California, the US Supreme Court upheld its lower court decisions that concluded US President Donald Trump’s 2017 move to rescind the Deferred Action for Childhood Arrival (DACA) program, created in 2012 by former President Barack Obama, was unlawful. The court found the administration’s decision to be “arbitrary” and “capricious” under the federal law called the Administrative Procedure Act. Though the court’s decision is directly related to the legality of DACA, it does shed some light on the importance of such programs for the lives of a certain class of immigrants.

The Court recognized that DACA ap­plies to childhood arrivals who were under the age of thirty-one in 2012; have continuously resided here since 2007; are current stu­dents, have completed high school, or are honorably dis­charged veterans; have not been convicted of any serious crimes; do not threaten national security or the public. The creation of such schemes or programs highlights the importance given by the US administration to the development of specific classes of immigrants and thus should provide inspiration to the Indian bureaucracy to recognize the impacts of its blanket decision making regarding different classes of people.

The US Supreme Court held that the administration’s decision was unlawful based on the reasons the Department of Homeland Security gave for rescinding DACA. This decision is relevant for Indian Supreme Court in light of its recent ignorance towards petitions voicing concerns about the 2019 Citizenship Amendment Act (CAA). The Supreme Court of India refused to consider any petitions in January 2020, stating that the country was presently facing an unprecedented crisis and, therefore, the Court will not be able to consider the case until peace is restored. Since then, India has made arrests under the new sedition law throughout the nation. In all of these cases, the Supreme Court has avoided addressing the CAA crisis. The Supreme Court has further gone ahead and dismissed most bail applications for all those who have been arrested for hate speech with respect to the CAA.

Before linking the US Supreme Court’s judgment directly to the CAA crisis in India, there is a need to explain what the Act effectively does. The CAA allows that only persons belonging to Hindu, Sikh, Buddhist, Jain, Parsi, or Christian communities from Afghanistan, Bangladesh, or Pakistan, who entered into India on or before December 31, 2014, shall not be treated as illegal immigrants. There are three majorly problematic components of this law. First, though it aims at protecting immigrants from religious persecution in the neighboring countries, it cherry-picks which communities will be protected. This brings out the clandestine objective of the legislature in preventing people of different religions from entering India. Secondly, the choice of the three countries is arbitrary as it excludes people from other neighboring countries like Sri Lanka facing similar persecution. Thirdly, the choice in cut-off date, December 31, 2014, also must be explained by the government. This Act violates secularism and equality, which are part of the basic structure of the Indian Constitution.

The Act is problematic for another reason: it creates a blanket definition of “illegal immigrants” without considering the various categories that this might include. It turns a blind eye toward Muslim “dreamers”, or innocent children born in India to non-Indian nationals, or who accompanied their immigrant parents to India at a very young age. Though these children (who may now be adults) entered India illegally due to no fault of their own and have only known India as their home since childhood, they would not be considered citizens under the CAA merely because they are Muslim.

The Indian government has not given a thought to the development of this category of people and ought to be inspired by DACA. Barack Obama said that the young immigrants for whom the DACA program was devised were raised and educated in the United States, grew up as Americans, and often know little about their own countries of origin. He also tweeted, “We may look different and come from everywhere but what makes us Americans are our shared ideals.” This holds true for those immigrants who came to India but have been selectively excluded from citizenship through the CAA.

The timing of the US Supreme Court’s decision is important. The United States is one of the hardest-hit countries by the COVID-19 crisis, recording the world’s largest number of deaths. It is also currently facing mass public protest against racism. Yet, the Supreme Court did not shy away from deciding on the validity of this administrative decision.

Adversely, the Supreme Court of India has time and again evaded the CAA topic. Whether it is the arrests of activists for anti-CAA hate speech or human rights violations in rejecting bail applications of some arrested activists, Indian courts have failed to address these problems. As a result, the legal complications have grown, and the true independence of the Judiciary has been questioned. In January 2020, when the Supreme Court took up this issue, it shied away settling this matter on legal grounds once and for all, pleading the Indian citizens to bring back peace. But, what the courts ought to have done back then was to evaluate the legality of the CAA and lay down the law once and for all. Even now the Indian court enjoys the right to take suo motu cognizance due to the increasing complexity of the matter. But the courts seem to lack the will to address the CAA crisis legally, complacently allowing ts political ramifications to play out.

DACA gives American “dreamers” significant rights while similarly situated immigrants in India are simply denied these basic rights and left to arrange resources for themselves. They enjoy no legal recognition and are forced to sustain themselves by working in illegal jobs, negatively impacting their health, growth, and development. Therefore, the US Supreme Court DACA decision is laudable and can teach its Indian counterpart a lot.

(Disclaimer: The author of the article respects the integrity of Indian judiciary and the people who are a part of it. The claims in this paper are very subjective to the recent judgments of the Indian supreme court)