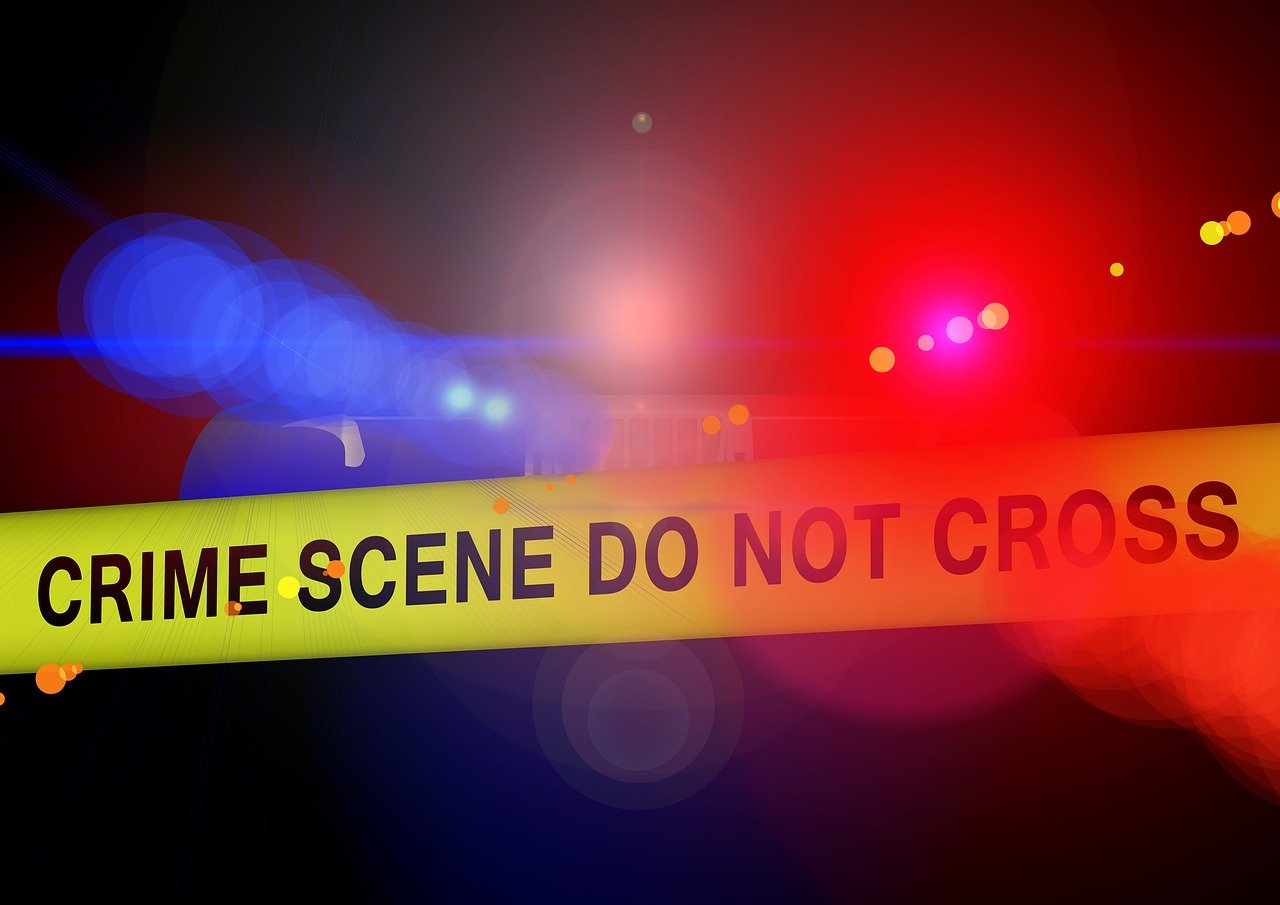 Susan Sorella is in her last year at Suffolk Law School in Boston. When she began clerking for criminal defense lawyer Bobby Coughlin, Susan had no idea she would become a central figure in a murder case that pitted the mob against corrupt FBI agents. Or that she would be compelled to take the lead and risk her life when her troubled boss was poised to plead his likely innocent client guilty. Mike Avery’s new hardboiled crime novel, The Cooperating Witness, combines the noir tradition – the fine line between right and wrong – with a biting critique of the criminal justice system. The former criminal defense attorney, civil rights lawyer and Suffolk law professor knows his way around the courtroom and has written non-fiction books. But Avery’s foray into fiction writing is a refreshing surprise.

In the last case Avery tried, informants helped the FBI frame four innocent men. With the blessing of its infamous director, J. Edgar Hoover, the FBI entered into an unholy partnership with Italian mobsters in the 1960s. It was the most corrupt thing Avery had ever seen, he said in an interview on WBAI radio’s “Law and Disorder.” The FBI figured that the end justified the means so they were willing to do anything, including facilitating murder, to convict members of Italian organized crime. That case inspired Avery’s new thriller.

When Avery began writing the novel, he thought Coughlin would be the protagonist. But as Sorella assumed more work on the case, she became the center of the story.  Coughlin, traumatized by a prior case, was what criminal defense attorneys call a “dump truck.” Afraid of going to trial, they pressure their clients to plead guilty regardless of whether they have a triable case. Avery recalled a judge in Washington branding these lawyers “walking violations of the Sixth Amendment right to counsel.”

Avery, who practiced law for 50 years, found that cases are rarely black and white. Indeed, this book focusses on the shades of gray in a criminal lawsuit. Frank Romano, apparently modeled loosely on Tony Soprano, is the ruthless head of the Italian mob. But he’s also a benevolent, intelligent and complex character. When Nicky Marino is charged with murdering the mob’s accountant, Tony Francini, Romano thinks Marino is innocent.

After meeting with Sorella at her father’s Italian restaurant, Romano enlists her support to catch the real culprit, and in the process, Romano’s humanity is revealed. The FBI’s star informant, the “cooperating witness,” is a snitch who agrees to rat on Marino in return for immunity from prosecution for crimes he had committed. As Sorella uncovers the frightening truth, Romano protects her against the forces who would do her harm. And those forces are based in the FBI. Special agents Rizzo and Smith “finessed the rules” to make their case.

The plot unravels in this page-turner with an unexpected twist at the end. Meanwhile, Avery, an Italian food aficionado, provides the reader with a primer in cooking chicken marsala. His culinary descriptions are so vivid, you can almost smell the food.

Besides exposing corruption in law enforcement, this book is an indictment of the appointed counsel process which often deprives defendants of a fair shot. It also reveals the rampant sexism in the criminal justice system. The book is narrated by Sorella. Avery meets the challenge of writing in a woman’s voice, with advice from his partner and feminist daughters.

Avery has a sequel in the works, which follows Sorella’s legal career after she graduates from law school. He promises that his beloved Red Sox will also figure prominently in the second book. Avery has hit a home run with his maiden novel. It will appeal to lawyers, law students, crime novel and police procedural fans, and anyone who enjoys an awfully good read.

Marjorie Cohn is a criminal defense attorney, professor emerita at Thomas Jefferson School of Law, and former president of the National Lawyers Guild.