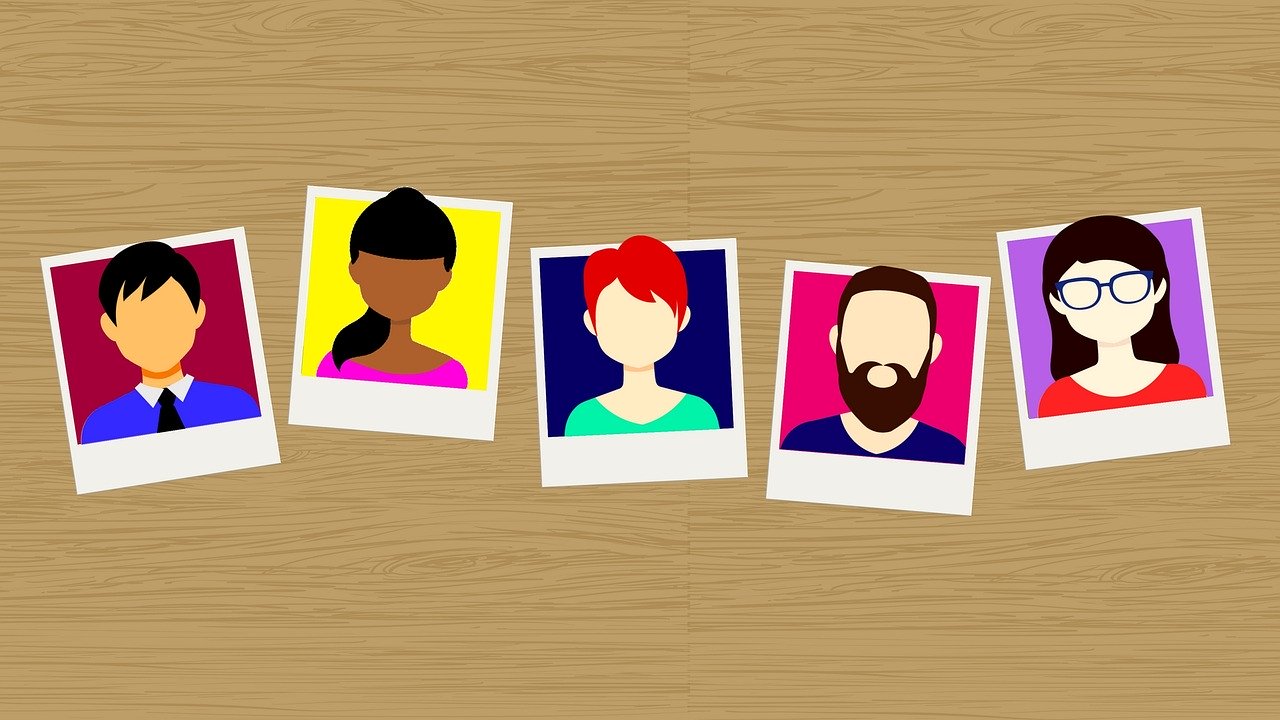 Roses are Red
Violets are Blue
With so many people
Why are there so few??

The step to fight racism’s under our noses
It’s easier done than one might supposes-es!
Support our black colleagues by hiring blacks.
(It’s no wonder that ADR’s under attack!)

When one’s hiring roster is mostly all male,
Or all white, or all female, all brown, or all stale
Then be certain an “-ism” has entered the pot!
Because who you find is exactly who’s sought!

“International arbitration cannot claim to be *the* global dispute resolution method if it is not inclusive and diverse.” Prof. Gabrielle Kaufmann-Kohler, immediate ICCA Past President.

With its June 9, 2020 announcement of its Diversity and Inclusion Policy and Implementation Plan, the ICCA expressly recognized the relationship between (1) the sustainability of international arbitration as the global dispute resolution method, on the one hand, and (2) diversity and inclusion, on the other.

Racism is not economic – it is wasteful. Even the US Federal Reserve has stated that systemic racism is “a drag on the US economy” and that inclusion and opportunities will translate into increased productivity and faster economic growth. The benefits of diversity and inclusion are well known: diversity enables groups to innovate, identify issues, avoid group-think, and to identify issues at speeds that are improbable in a homogenous group. Nonetheless, despite these and other potential benefits like increased legitimacy, reduced likelihood of corruption, lowered costs, and increased efficiency that are correlated to diversity and inclusion, few arbitral institutions or law firms have realized diversity internally.

The US international arbitration market may be further from diversity than it realizes:

As of June 11, 2020, of the 3434 attorneys who appeared on their firms’ websites as part of a “Legal500 top US international arbitration practice group”, only 54 people (1.5%) may be people of African descent. Seventeen (17) of these 37 practice groups appear to have NO attorneys who are of African descent. If this is the full picture, it would mean that there are perhaps 1017 attorneys at the top US international arbitration practices who do not have (and perhaps never have had) a black attorney as a co-worker. (Please see the full chart and sources here)

Importantly, even those law firms that have voluntarily and expressly denounced racism in all forms and have affirmed the economic and moral immediacy of the threats posed by systemic racism have been unable to create a diverse international arbitration practice group.

Could it be that today’s urgent condemnations of racism and the ICCA Plan and Policy will finally force arbitration to breach “the color-line” identified by Prof. Ben Davis years ago?

If the situation of ethnic minorities in international arbitration is analogous to that of women in international trade (EU trade treaties), then the answer would be both “no” and “brace yourself, this could get worse.”

In the case of the EU, the rate at which women were appointed to EU trade treaty rosters worsened following political statements and policy efforts to promote gender equality in international trade and to ensure that trade benefits men and women equally. Despite public statements and expensive public programs, the EU continued to appoint all-male treaty rosters in 2/3rd of their treaties, and its appointment of women to trade treaty rosters dipped marginally from 15% of appointments to around 13% as will soon be able to be seen in Politicizing EU Policies – The Juncker Commission 2014 – 2019 (Chapter: Trade for All: A Balanced and Progressive Trade Policy to Harness Globalization,) (Nomos, forthcoming).

In the EU, the statements and programs in favor of gender parity were not followed by concrete steps to ensure gender parity. Instead, the European Commission continues to base its trade treaty appointments on prior rosters that were established as early as 2011 – before the EU committed to gender equality in international trade. While the European Commission promises that a reflection will be forthcoming, it has not promised that change will be.

The ICCA’s current President, Ms. Lucy Reed, recognized that “Diversity and inclusion are never ‘done’. [The] ICCA continues to focus on how we can do better with diversity and inclusion … and to take steps to do so.” Real change will happen once ICCA’s policies contain concrete goals that can be put into practice by its members, who will need to change their own hiring, appointment, and even advertising practices.

My reaction is, therefore, also one of optimism. The members of ICCA are in the position to implement diversity and inclusion. The ICCA has set the tone, and its members can improve their hiring and appointment practices, as well as their internal work environments. While the public statements point in the direction where I believe the industry would like to be headed, I agree that now is not the time for rejoicing, diversity and inclusion can only be realized by action: hiring.

Did you like this piece? Check out Part 1 by Benjamin G. Davis, a professor of law at the University of Toledo College of Law in Toledo, Ohio.