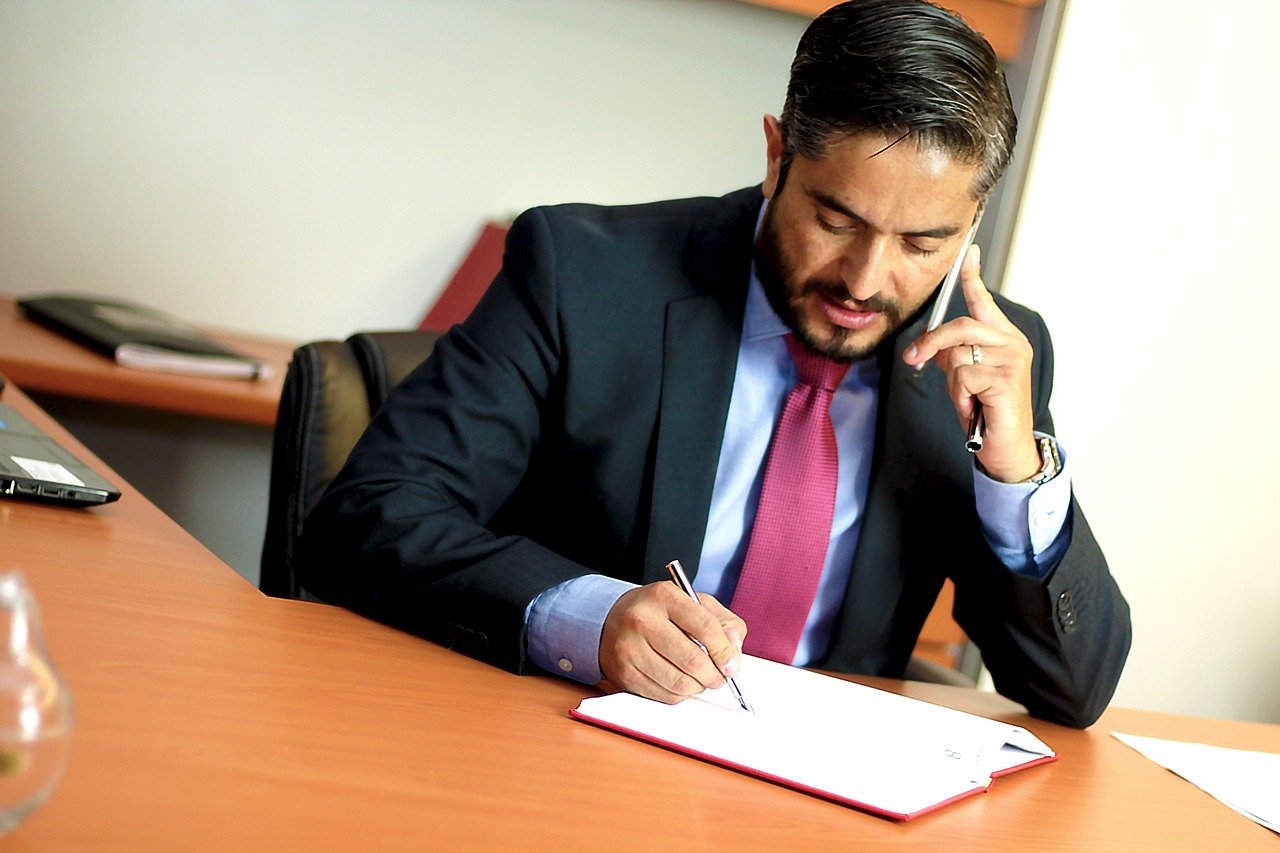 “We’re not in Kansas anymore.” –The Wizard of Oz

The lay of the litigation land has morphed. Blurred lines divide roles in the courtroom now more than ever. Expert witnesses are increasingly responsible for more than just a reliable opinion. They are becoming an extension of counsel. Lies and omissions by experts now, alone, can destroy an entire progeny of cases upon later discovery.  This metamorphosis is irreversible, and adaption is critical — the experts who can mold themselves into this new role will survive, and the others will wither away. The future of the expert is as a quasi-advocate.

Some would argue that this change is just a general unveiling of what already is the case. But, materially, because modern litigation features complex procedures, the competitive psychology of lawyers, and multiplying issues, the world of litigation is different.

Expert witnesses should know to play nice is to play smart. The first rule that every expert needs to know is that the judge controls the evidence.

Rulings on evidence are discretionary rulings. Discretionary rulings exist in the legal space where the law requires neither result in the dispute and the judge can simply pick which side he believes is on “the right side of the law.” Discretion is an oft-talked about, often exercised, and extremely confused, misunderstood concept. Legal scholars have tried, arguably unsuccessfully to classify and accurately define the contours of discretion.

And when the waters of the argument are logically unclear, appeals to authority will suffice. A definition of “discretionary ruling” comes from a patron saint of American jurisprudence — Justice John Marshall:

And while that sounds nice, the appearance — as we are all aware — seems to tilt toward “the will of the judge.” Indeed, Federal Rule 104 frees the judge from the rules of evidence themselves concerning the admissibility of all but a privilege question. So, the judge is alpha and omega of evidence.

Absent an abuse of discretion — a fancy way of saying no colorable argument under the law would support such a decision — a judge’s rulings on evidence will stand. Regardless of how unfair those rulings may seem or how much on the wrong side of the law (or history) those rulings are. An appellate court will never overturn a judge’s ruling on evidence unless one of the following occurs:

Once the judge calls the ball, that call pretty much stands. To provide hope for the disillusioned, the following illustrates just how bad it has to be before the appellate court will find an abuse of discretion: HVLPO2, LLC v. Oxygen Frog, LLC  may just be the only time you may encounter a higher court overruling the district court’s decision to admit or exclude expert testimony. Essentially, for the appellate court to overrule him, this judge had to deem an obvious lay witness as an expert witness ipse dixit. Worse still, the lay witness had to offer an opinion on the ultimate issue of the case.

The aforementioned error or errors of similar just-terrible are exceptions that prove the rule. As such, the expert must know how to leverage any soft factors in their favor. Even the timing of giving testimony and introducing evidence can have an effect. The more prior rulings a judge has made in a particular time frame without a break, the more likely that judge will simply go with the status quo. Counsel should secure court times which immediately follow a ‘break’ in the judge’s decision making.

[E]very judicial opinion necessarily is the justification of every personal impulse of the judge in relation to the situation before him, and the character of these impulses is determined by the judge’s life-long series of previous experiences, with their resultant integration in emotional tone.

And experts have biases working against them. The “hired gun” bias, the “undue complexity” bias are just two examples.

And rather than this bias being unfounded, they have empirical support:

Few studies exist about the use of experts in civil cases. One study, based on 529 civil trials that led to jury verdicts in California Superior Courts in 1985 and 1986, reported that experts testified in eighty-six percent of the trials.’ More importantly, in 6500 California civil jury trials from 1980 through 1985, nearly sixty percent of the expert witnesses who testified were witnesses ‘who testified in such cases at least two times over a six-year period.’  ‘Furthermore, [f]or a particular appearance before a jury, the average number of times the same expert testified over a six-year period was 9.4.’ These statistics greatly underrepresent the experts’ actual litigation experience.

While research on the subject is scant, a sizeable amount of current cases use experts. Accordingly, the appearance of credibility, the confidence in his or her delivery, and the ability to produce documentation supporting all stages of their testimony — from qualification to cross-examination — are all crucially relevant to favorable evidentiary rulings.

The substance should win out over form, but form matters.

[H]idden, more unobtrusive traits, which are unique to the individual jurist, are responsible for producing the judicial hunch. These unique idiosyncrasies — a judge’s racial antagonism, his or her affection or animosity for a particular group or individual, a judge’s economic or political prejudices, or even a singular experience or memory — “may affect the judge’s initial hearing of, or recollection [of],… the credibility which the judge will attach to the witness’s testimony.

And your form should align perfectly with your function: as a well-qualified assistant to the trier of fact as well as the court. Any misplaced remark or chink in the appearance of credibility could be the deathblow to your testimony.

…[A] mere cough, twang, or gesture by a lawyer or witness may illicit these unconscious biases which are constantly operating and thus, influence the judge’s ruling.

However, the journey has only begun. Your attorney’s credibility is empirically linked to your credibility.

Accordingly, you and your attorney are a team. Your fortune in credibility follows his fortune. Coordinate a strategy to cultivate the appearance of dual credibility; the sum is more than the parts.

Before all else, curry favor with the judge. All the legal acumen you or a lawyer may possess rarely will overcome an abuse of discretion standard on appeal.

So to play smart in your testimony, first, you have to play nice.

Gerard Dondero, Esq. is the Vice President of Business Development for Expertpays. He was a litigation attorney for five years, winning an appeal at the Nevada Supreme Court, as well as working on one of the largest cases in FTC history, in federal court. He blogs regularly at the Law and Experts Blog.