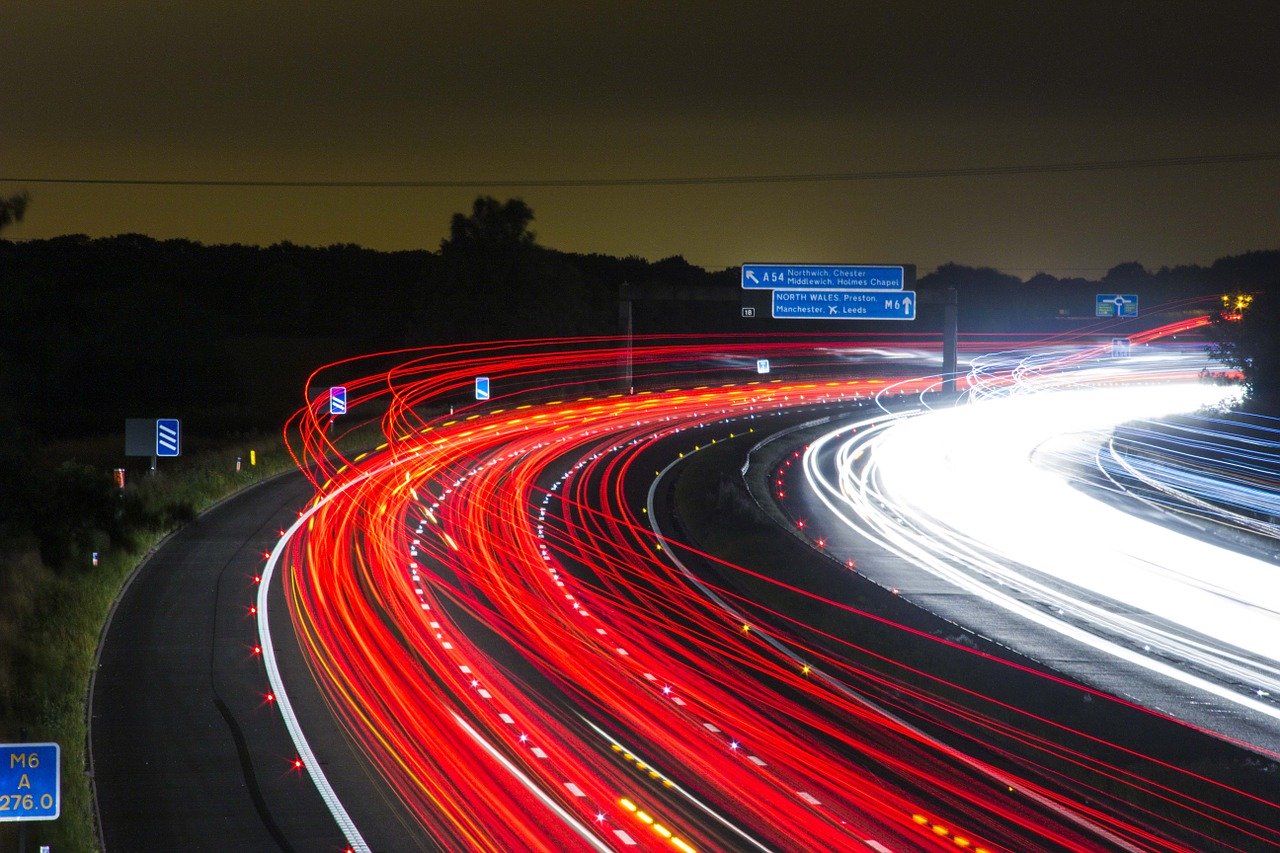 jonbonsilver / Pixabay
Gerard Dondero a Vice President of Expertpays in Nevada discusses the changing role of expert witnesses as technology literacy increases among the general population and judges...

The Ohio Supreme Court declared to a cheering nation that yes: lasers are for laymen. Hard to believe that the transom of Einstein’s 1917 mind would one day be the common man’s retro disco. Simple case; the trial court admitted evidence from a laser gun showing that a defendant was in fact, speeding. The court never took judicial notice of the device’s reliability. Accordingly, in true contumacious fashion the defendant stated that without expert testimony establishing the reliability of the laser gun, the court was without discretion to admit it.

We have tangled with abuse of discretion before. So we know that this was one fight that the defendant was going to lose. And he did. The Ohio Supreme Court reasoned that the scientific principles underlying the laser gun were at this point a matter of judicial notice — beyond question and out of the adversarial process’s reach.

But what is more interesting here, is the fact that expert witness testimony that once could have been necessary, is now obsolete due to either (1) the advance of science or (2) the increase in the layman’s capacity for understanding. Just kidding with the disjunctive, it is a conjunctive answer: both!

However, (1) is a given. Any short look behind us will reveal a past that rapidly loses relevance: 30 years, no internet, 40 years, no CDs, 50 years, no videogame consoles. Science and technology have gone Krakatoa on this entire society.

(2) is also a given. The average American now has at least some collegiate education. But this increase in layman science ability started long before this generation. Even in the early 20th century, before higher education was readily accessible, the trend toward popularizing science was underway:

[This lack of access] created a market for low-priced literature aimed at those seeking informal education through home reading, libraries, or extra-mural institutions. If publishers could strike the right balance between popular interest and education, they could achieve considerable sales with book series, serial works, and magazines.

Perhaps the strongest tell is the fact that a judge explicated the scientific principles behind laser guns. The Ohio Supreme Court ably tackled the subject. Dismissing this accomplishment as due to the mental acumen of judges rather than evidence of what laymen can know would be to ignore the fact that judges and juries agree most of the time on cases. And when the judge and jury disagree, legal or evidentiary complexity has little to do with it. Within the world of science, both judges and jurors are laymen.

What puts him into a job? Disagreement.

The less disagreement on a topic, the more widespread consensus, the less argument. Without an argument, a lawyer has little use for…well, anyone, including an expert witness.

Modern litigation has been called the “battle of the experts,” and the entire expert witness trade has had a dark cloud over it since the beginning: bias. Accusations of being “hired guns,” and nothing more than partisan thought-pugilists. Yet, this account fails to do the adversarial process of justice.

Science rarely emerges already settled. The same applies to unscientific but specialized disciplines as well. New theories and methods often go through several stages of acceptance; at first, embraced by pockets of acolytes, then championed by a plurality until finally storming the shores of popular consensus. Every viewpoint, at an early stage, must fight its way to the top — or die trying.

For whatever reason, our society finds it unsavory that one of these battlegrounds would be a courtroom. We are fine with rational combat in peer-reviewed journals, at fancy conferences, on you-tube, and everywhere else. But every societal institution that interfaces with science will be a platform for that field’s battles.

Of course, few arenas require more skin in the game than the courtroom. Yet, if the expert witness is true to his role as a hired gun loyal only to his reliable process, then he does right by the entire system. He is there as a champion of his theory and method, there to do battle with another champion.

If he is partisan for the lawyer or the lawyer’s client, then this is unfortunate. But if he is partisan for what he believes is the right method, then he is in the right place. The expert witness is there as part of the general progress of inquiry within his or her field. Carrying the day in many court cases is important, perhaps equally so, as is carrying the day in peer-reviewed journals. For a scientific, or any field’s, paradigm to flourish, it must connect deeply with social institutions. Thus, the expert witness represents a particular paradigm trying to best the competition.

Thus we come to the skepticism regarding all expert testimony, best spoken long ago but still true today:

Are we sure that they will be ever agreed? Are we going to get better microscopes and better eyes? Shall this branch of science, not only new in its name, but in its scientific terms, become new in a much more remarkable feature—in the unanimity of its professors? I cannot expect that. I do not anticipate it.

We know that one day they will be agreed. And the Ohio Supreme Court decision lets us all know when that point comes. First, science has reached a universal consensus. Second, science is popular enough for laymen to beware of it. Third, the layman has to have enough education to understand the science.

Disagreement is just a step toward consensus. Time and life refuse to wait until we reach consensus before dropping disputes into our lap. So, given imperfect information and information that is in flux, a self-interested partisan expert witness is the best we can hope for.

So what to make then of this Ohio Supreme Court decision? While the court addressed the issue and did so admirably, it is unclear whether there was a real need. There probably were few, if any, expert witnesses testifying regarding the reliability of the scientific principles applicable to laser guns. Those scientific principles found consensus many moons prior.

Of course, it is unsurprising to see a lawyer still arguing this point. But that is another story, for another time.

Gerard Dondero, Esq. is the Vice President of Business Development for Expertpays. He was a litigation attorney for five years, winning an appeal at the Nevada Supreme Court, as well as working on one of the largest cases in FTC history, in federal court. He blogs regularly at the Law and Experts Blog.