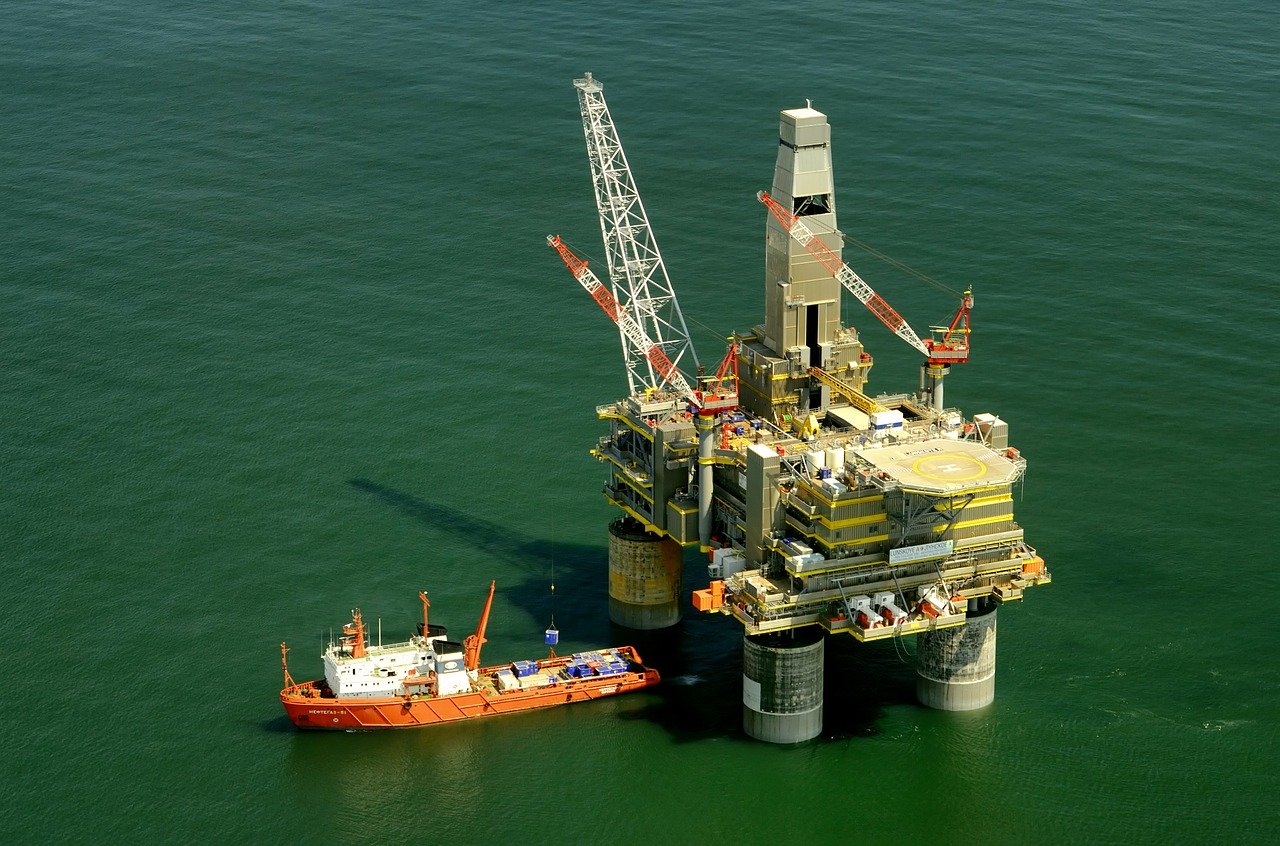 On May 29th, the fuel tank at a power plant near the Siberian city of Norilsk, Russia collapsed spilling 20,000 tons of oil into River Ambarnaya inside the Arctic Circle, turning it crimson red, contaminating 350 sq. km. land, affecting around 180,000 people. The plant was operated by a subsidiary of Norilsk Nickel, the world’s leading producer of nickel and palladium. As the weather warmed, permafrost started melting and the fuel pillars in the power plant started sinking. It was only after two days that the Russian officials came to learn about this accident, forcing Russia to declare an Emergency.

Greenpeace equated the accident with the 1989 Alaska Exxon Valdez tragedy, the worst Oil spill in US history. Oleg Mitvol, former deputy head of Russia’s environmental watchdog Rosprirodnadzor, said, “There has never been such an accident in the Arctic zone,” adding that cleaning could cost around 100 billion rubles and take between five to ten years.

Although the organization has started a clean-up project, it is hampered by the shortage of roads in the region and the harsh weather that has already caused blocks of ice to break through the barriers spilling more fuel into the bay.

With low-cost fines and lax supervision, oil companies find it profitable to plug up holes and spill sand on leaks and do hardly anything than invest in quality infrastructure and holistic clean-ups. Backed by corporate law doctrines of separate legal identity and limited liability, and the subsequent refusal of the courts to lift the corporate veil, the parent corporations are in a position to shield themselves from responsibility for the adverse behavior of their subsidiaries.

The company has been found guilty in the past as well for a similar incident in 2016, fined with less than $1,000. Nonetheless, this article provides the legal remedies which can be employed by victims of the oil spill, taking account of the escape mechanism of multinational companies from their liabilities.

One such mechanism is foreign direct liability which relates to the concept of the use of lawsuits brought by complainants wanting to hold the parent companies in a multinational corporate family, civilly liable in the parent company’s country or in alternative jurisdictions for their negligent decisions, actions or omissions which have caused harm to the complainants. These foreign direct liability suits seek to enhance accountability by toeing the line of already existing legal principles, rather than introducing new regulations. Foreign direct liability defies the general principle of territorial jurisdiction of courts by allowing courts in one country to apply international laws “extraterritorially” to the operations of a corporate entity in another country, limiting the powers of multinational corporations.

It is on this basis that Nigerians sued Royal Dutch Shell (RTS) in the Netherlands and Shell Petroleum Development Company, Nigeria (SPTC). The same principle was applied in the British case of Chandler v. Cape, where the UK Court of Appeals held in 2012, that a parent company may be held liable for the actions of its subsidiaries abroad.

If not for these suits, because of the plaintiff’s financial restrictions, there are other mechanisms in International Law as well. We all recognize that there is very little room for intervention in a country’s internal affairs under the international law framework, upholding the territorial integrity of a state as a matter of priority. Protection against gross environmental abuse, however, falls within international human rights law parameters, allowing room for interference. Any corporate human rights treaty adopted by the States should include a provision requiring companies to maintain a liability insurance scheme protecting cases of major oil leaks, causing significant environmental destruction of host communities. The consequence of this deterrent is apparent in the case of oil pollution from ships, leading to a substantial decrease in the amount of oil pollution incidents. A similar scheme had been introduced by the court in the case of Birmingham City Corporation v. West Midland making compensation viable.

As the United Nations, examines ways of regulating corporate behavior and attitude, the implementation of mandatory risk insurance for host communities from business-related transgressions of human rights and ecological destruction should be included in its regulatory kit.