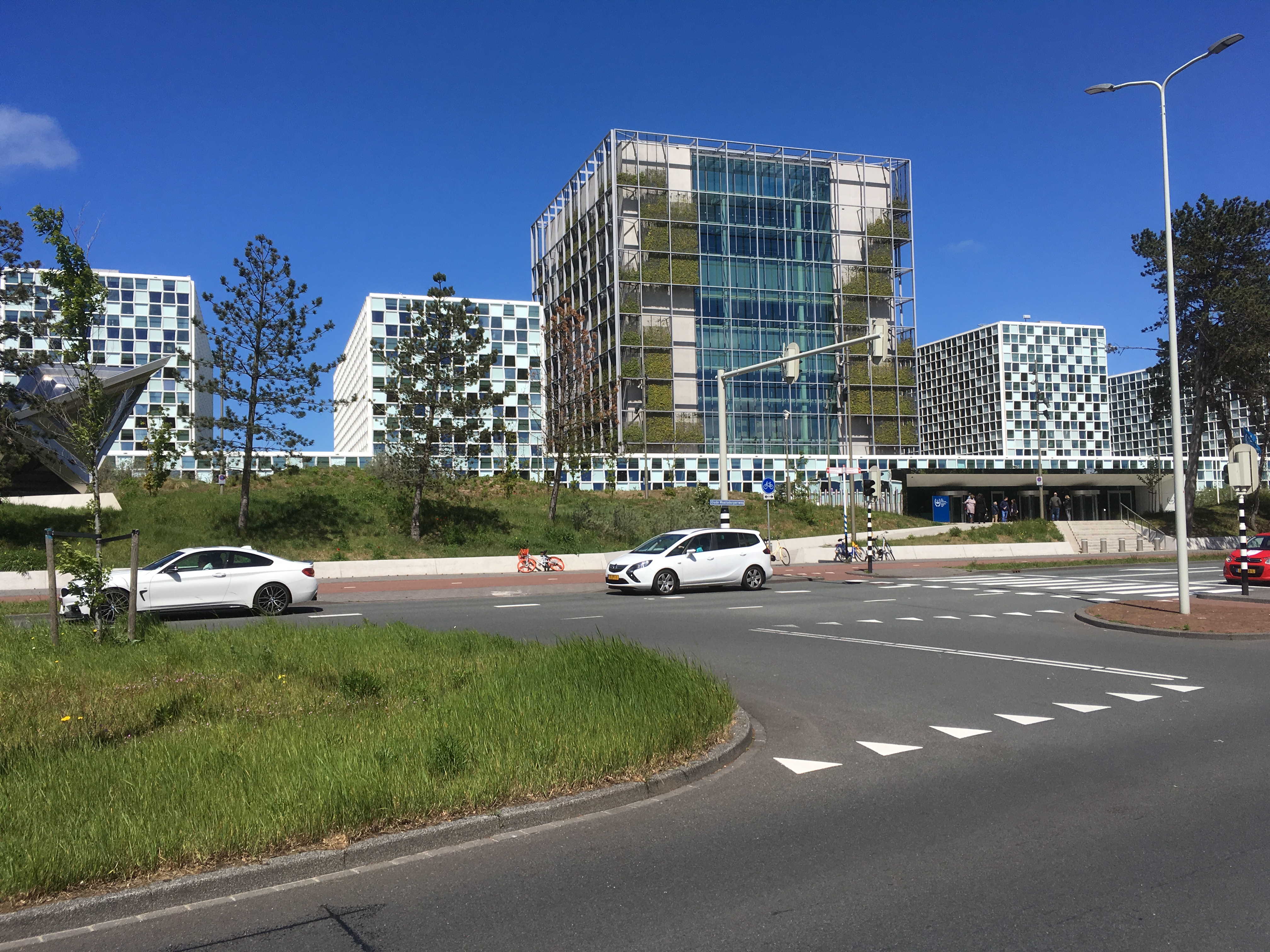 Any nation that attacks a justice mechanism for following its lawful mandate supported by 123 nations is on the wrong side of the fence and of history. In this “wonderland” that we find ourselves where what is right is made wrong, what is good appears evil, and hate and fear the norm, it is only the law that tethers a teetering world to the weakened dock of international peace and security.

Recently an embattled and besieged American President singled out the world’s permanent international criminal tribunal, the International Criminal Court (ICC), for opening an investigation into allegations regarding US actions in Afghanistan. Vehement in his comments, supported by a discredited Secretary of State, the American President signed an Executive Order on June 11 that will cause serious challenges for all those who support the ICC morally, practically, and legally. The wording in the Executive Order bears broad terms such as the problematic “material support” that will cause, at a minimum, a chilling effect on NGO’s, businesses, academics, and academic institutions, as well as others, who directly or indirectly do business, advise, or support the ICC in any manner.

What a terrible image this all is, as the American President holds up the ICC as a threat to America’s national security and directs various departments within the US federal government to take action against it. Barring employees by name or perhaps by position and their families from entering the United States is like slamming the door to the house America build over several decades. In an age of the strongman, where we see despots, tyrants, and others looking inward placing nationalism over the globalism, an international paradigm set in place 75 years ago this year, America’s actions on June 11 send a flare up into the dark sky of tyranny that America is with them. America is signaling that it no longer stands for the rule of law to ensure international peace and security.

75 years ago the world defeated strongmen, nationalists, and fascists whose world view was too dismal to contemplate. America led that fight, losing tens of thousands of its citizens to ensure the world was a place of peace, hope, and prosperity. That is no longer the case. It’s a terrible circumstance brought on by a nationalistic and tyrannical American President.

Accounting for atrocities is an obligation of all right-thinking nations and peoples who believe that those who kill their own citizens and others cheapens humanity and makes us all small and diminished. The ICC was designed to permanently ensure that this would not happen. The ideal of the ICC matters, whether a nation is a state party or not, the concept of holding those accountable who commit the gravest of crimes against us all is worthy of our direct or indirect support. In the past, the United States has come to realize this regarding the ICC, even though the relationship was rocky.

The ICC is not perfect and has serious challenges, but it is better to work to make it a stronger institution than try to destroy it. Just 30 years ago an ICC was almost a pipe dream, an ideal unattainable in a broken and cynical world, yet in an amazing 20 years, the world decided to hold tyrants accountable for their actions. The ICC will be the vehicle that ensures this now and into the future, with or without the United States. We are on the wrong side of the fence in seeking to destroy this institution whose sole mission is to seek justice for victims of international crimes. We don’t have to join the paradigm,  but America certainly can strive to maintain a stable relationship with the ICC and join the United Nations in continuing the work of those of us who founded modern international criminal law to face down the beast of impunity. As Robert H. Jackson intoned at Nuremberg in his opening statement 75 years ago this Fall:

The wrongs which we seek to condemn and punish have been so calculated, so malignant, and so devastating, that civilization cannot tolerate their being ignored, because it cannot survive their being repeated.

David M. Crane is the Founding Chief Prosecutor of the Special Court for Sierra Leone. Professor Crane is also the founder of the Global Accountability Network that houses the Syrian, Yemeni, and Venezuelan Accountability Projects.