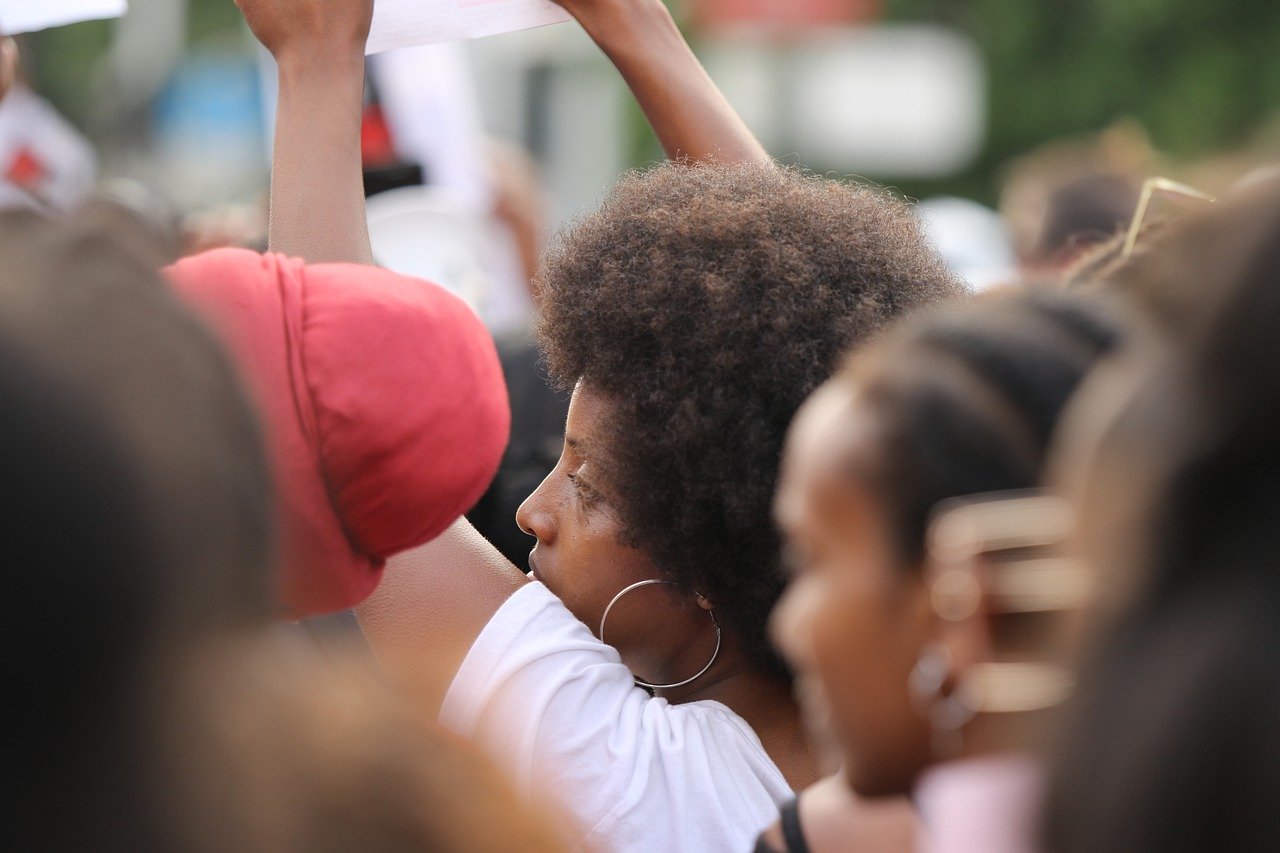 OrnaW / Pixabay
Benjamin G. Davis, a professor of law at University of Toledo College of Law in Toledo, Ohio discusses the recent UN Human Rights Council resolution on excessive force by law enforcement against Africans and people of African dissent...

On Juneteenth, the United Nations Human Rights Council adopted a resolution requesting the High Commissioner for Human Rights, with the assistance of relevant Special Mandate Holders, to prepare a report on systemic racism and violations of international human rights law against Africans and people of African descent by law enforcement agencies, especially those incidents that resulted in the death of George Floyd and other Africans and people of African descent.

This is a huge development for the effort to bring justice and accountability for the George Floyd murder and more broadly to confront and eliminate root and branches of systemic racism in the United States.

Now some will say that the language does not specifically call for a Commission of Inquiry on the United States as was originally proposed so that this is not a success but a failure.  But, those persons do not understand the dynamic between states.

As was noted in the debate of the Human Rights Council since Wednesday, the tension between singling out one country for a Commission of inquiry due to the horrific and ongoing experience of people of African descent in the United States balanced with the fact that ill-treatment of people of African descent and Africans in other countries as well as other minorities was apparent. In addition, one can be certain that the United States put significant diplomatic pressure on the Africa Group that instigated this deliberation to remove the request for a Committee of Inquiry on the United States that had been present in the initial draft of the resolution.

That combination of realities among states led to the adoption of this compromise resolution that does not call for a Commission of Inquiry. But, just like the ASIL resolution, it is a strong universal resolution, but it goes farther toward a focus on the United States.

As one can see from the of the resolution, it is replete with references to the George Floyd murder by police (his brother testified at the Human Rights Council meeting) and the violence by the police and military against peaceful protestors. The America specific horrors are detailed in the text of the resolution and in its operative decisions at the end.

It cannot be a clearer condemnation by the world community of the business as usual for people of African descent in the United States. And, for that, it is a wonderful significant development that puts all levels of government in the United States on notice. But, it also puts the American polity on notice that the whole world is not only watching but that the international bodies that are tasked with maintaining the human rights of all humans consistent with the purposes of the UN Charter, are going to subject the treatment of people of African descent in the United States to a significantly higher level of scrutiny on the international plane.

So now we are at the point of a classically structured analysis in international law but focused on the United States and its treatment of people of African descent:

1) Is there an international legal obligation?

2) Has it been breached in a manner attributable to the state?

3) Is there an excuse for the internationally wrongful act?

4) What type of remedy should be provided?

5) What procedure should be used and how can it be put in place?

I will let the reader decide the first four questions. On the fifth, in addition to vindicating of rights through state and federal mechanisms in the United States, we now see that a procedure has been put in place at the international level to address the plight of people of African descent in the United States.

If there is one regret, and I recognize that the gathering of data to address this may be too premature at this point, it is that there is no specific reference to the ongoing lynchings of black people and hanging of them in public places around the United States. These are not suicides. These are lynchings.

But, through this resolution, that emerging development can also be folded into the work that has been requested by the Human Rights Council as the international community turns its cold hard stare at the disgraceful American treatment of people of African descent.

Yes, the whole world is watching, and it is doing.

And for those who think this is just a new phenomenon, please note that the human rights struggle we see discussed today goes back to the attacks on slavery during the antebellum period on human rights grounds, back to the efforts by the NAACP to have segregation be put on the agenda of the first Human Rights Council led by Eleanor Roosevelt who squelched those efforts, back to the Genocide Convention signature and the effort to derail human rights treaties by the Southern politicians seeking to preserve segregation and all the way to the present.

So let us rejoice that the world has heard and the world has acted to tell the United States to get its knee off the neck of its people of African descent.