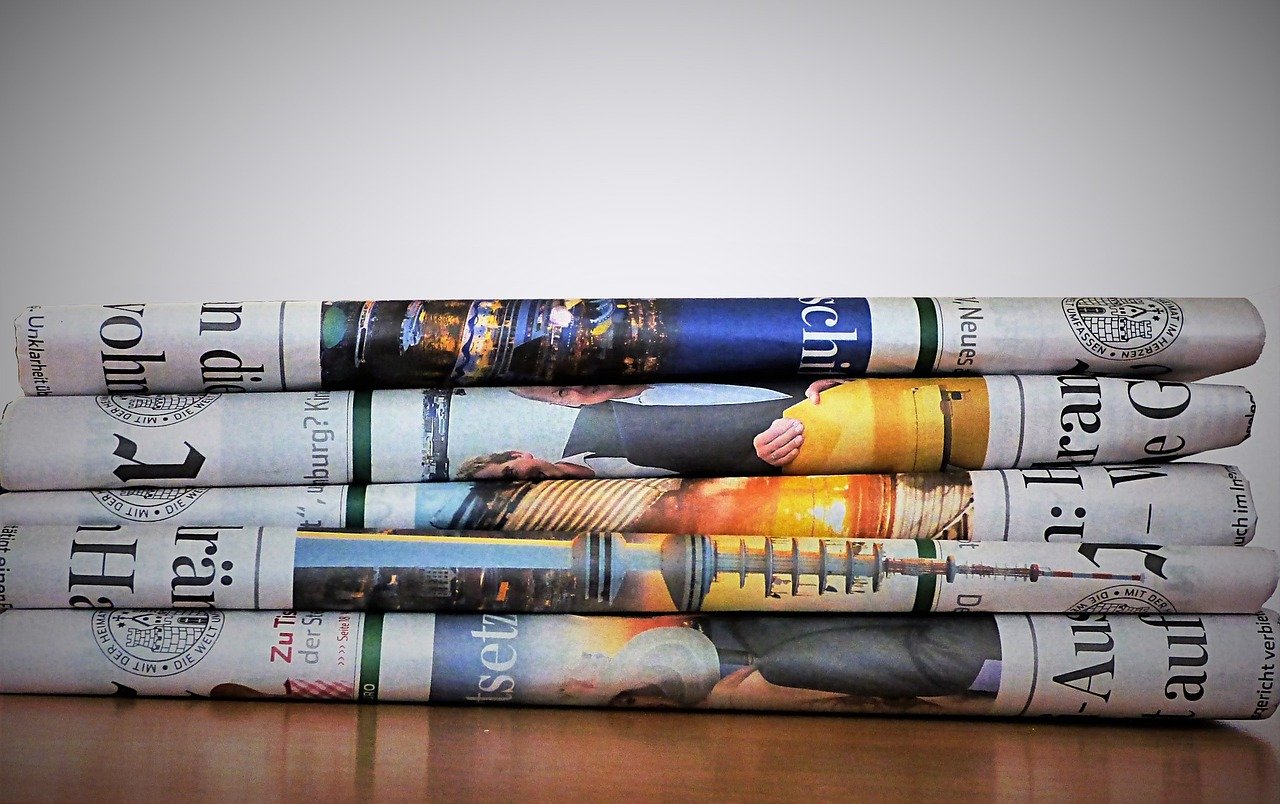 kalhh / Pixabay
Aryan Yashpal, a second-year student at the National Law University, Jodhpur, India, discusses the tendency of Indian media to sensor itself for political interests...

The conundrum that India’s media has found itself in during the pandemic has been nothing unusual. India’s mainstream media has been mired in distrust for a large part of this decade. The fledgling state of the media has been a limited focus since the World Press Freedom Index has rated India lower in 2020 than the previous year. The reportage on widely watched news television channels has been focused on issues that have sought to deflect attention from the lapses of the Government’s handling of the pandemic.

The recent controversy surrounding the popular journalist and Republic TV Editor-in-Chief Arnab Goswami has been a stark example of the vile threat an unchecked media with biased reportage can pose. Mr. Goswami in his reportage of the Palghar Lynching case was questioning the complicity of the Government of Maharashtra which is administered by a coalition of parties that oppose the ruling Bharatiya Janata Party at the Centre. In his daily prime-time show, communal angles were attributed to the case without sufficient evidence. The Indian National Congress (a part of the ruling coalition in Maharashtra) and its cadres swung into action and mindlessly filed FIRs in several states which would warrant proceedings against Goswami. He approached the Supreme Court, which declined to quash the FIRs against him. This highlights the lack of an ombudsman at media organizations that would enable it to introspect and balance its reporting.

The media in India has been a victim of something peculiar – self-censorship. This is a phenomenon that has started occurring with the rampant ties media houses have established with corporate houses with vested interests and the investments by politicians in their assets which compromises the value of integrity, authenticity and freedom. A noteworthy example of this phenomenon in practice is Mr. Rajeev Chandrasekhar’s investment in the Republic Media Network which is known to be inordinately sympathetic and committed to the government’s cause; though Mr. Chandrashekhar was an independent MP at the time, he was known to vote for the ruling party’s legislative agenda in the Rajya Sabha. Outrage in the public domain over the political funding of the Republic Media Network led to his resignation in 2018 and eventually joined the ruling Bharatiya Janata Party.

At the outset, press freedom must not be made an ideologically affiliated agenda, it is vital for democracy and for neither left- nor right-wing demagoguery. The press is a vital organ of Indian democracy and this must be respected by all members of the political spectrum. An emerging trend, in the age of Twitter-based politics and journalism, has been vicious trolling of journalists who do not subscribe to the views of the right-wing. Veteran and renowned journalist Swati Chaturvedi has analyzed this tactic efficiently in her book ‘I am A Troll: Inside the Secret World of the BJP’s Digital Army’. The safety and security of journalists who have chosen to speak truth to power have been a cause of concern with murders of such journalists on the rise. The most chilling incident among many heart-wrenching ones has been the murder of acclaimed journalist Gauri Lankesh. The investigation in the case has been slow and this has sent shockwaves in the halo of press freedom in India.; the popular opinion emerging to be adverse. The constant refrain from right-wing ecosystems and the Government itself is that the situation is perfectly alright for media freedom and there is no curb on their expression – I agree, there might not be an overt attempt to subvert the press and its critique, but violence, trolling and a vitiated atmosphere adds to the cocktail of fear.

The role of the Supreme Court in preserving the cornerstone of a free and liberal society – a free press, has been rather abysmal. The Court in Alakh Alok Srivastava v. Union of India has made its expectations of the media during the COVID19 pandemic, rather unambiguous – ‘refer to and public the official version about the developments’. Though the judgment just falls a notch short of subverting the media and its freedom, it is no less than an Orwellian state of affairs. The concerns regarding fake news and media freedom are not mutually exclusive, they have to be dealt with in tandem. While fake news must be legitimately curbed, the Government cannot be given a free ride to silence the media in its onslaught of fake news.

Ordinary viewers, readers, and subscribers must make their concern heard to the media in India in unequivocal terms, they stand for the freedom of the press. This Orwellian darkness must dispel, but lessons need to be learned by journalists supporting this muzzled state of affairs by observing the aftermath of a failed and corrupt media, history has lessons to teach. Civil society must call upon the Government in all seriousness to make a concerted effort to better the atmosphere before it’s too late.

The Government must deeply reflect on the Supreme Court’s views in Arnab Ranjan Goswami v. Union of India – “journalistic freedom lies at the core of speech and expression protected by Article 19(1)(a)”.

Aryan Yashpal is a second-year student at the National Law University, Jodhpur, India.