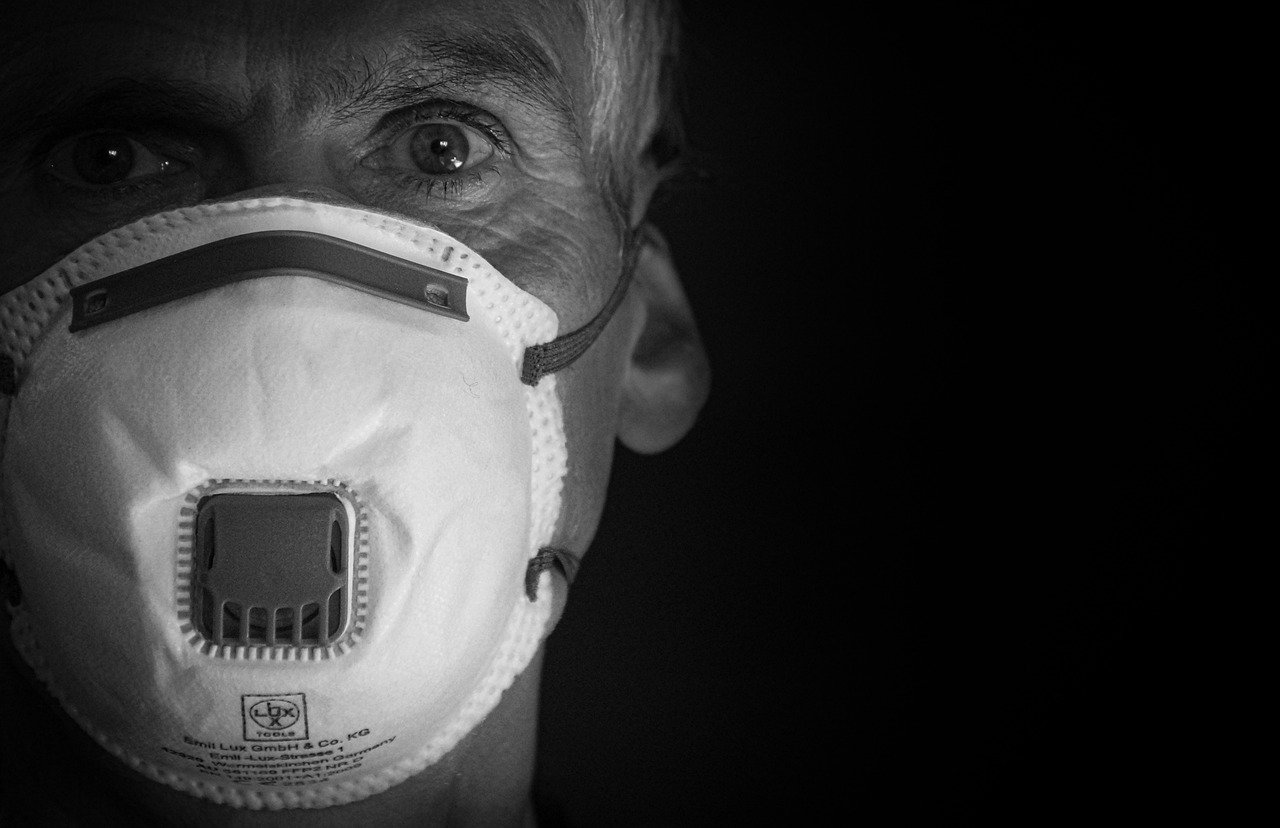 Systems of government procurement are instrumental in mitigating the effects of the public health crisis caused by the COVID-19 pandemic. First of all, well-organized cooperation between the government and the private sector can help address the most urgent problems, such as shortages of personal protective equipment and ventilators. Second, contracting out research and development projects to private actors speeds up the development of preventive and curative measures. Finally, in federal states, urgent centralization of procurement powers at the federal level helps reallocate scarce resources between constituent entities (states, provinces, regions, territories, etc.)

This article discusses how Canada’s federal government is utilizing the system of government procurement to fight the COVID – 19 pandemic and addresses accountability and transparency concerns that arise as a result of the mobilization of federal procurement powers.

Under normal circumstances, the Canadian system of public procurement is decentralized. Different levels of public purchasers – provinces, territories, as well as the so-called “MASH” sector (Municipalities, Academic Institutions, Schools and Hospitals) – control the procurement of goods and services. Occasionally, the federal-provincial and provincial governments introduce procurement centralization initiatives to capitalize on the economies of scale and scope. However, such initiatives are subject to scrutiny by suppliers, buyers, and procurement experts.

The first legislative mechanism that the federal government could invoke is the Defence Production Act (DPA). The DPA gives the Minister of Public Services and Procurement Canada (PSPC) broad statutory powers to “organize, mobilize and conserve the resources of Canada.” This provision gives the said Minister the power to compel privately-owned companies to help manufacture defense supplies. The DPA defines the term “defense supplies” rather broadly. It includes “articles, materials, substances, and things required or used for the purposes of the defense of Canada.” Arguably, a production mobilization order under the DPA could require privately-owned companies to produce essential medical supplies to defend Canada against COVID-19.

Beyond the DPA, the federal government can invoke its emergency powers under the Emergencies Act. This Act defines a national emergency as “an urgent and critical situation of a temporary nature that…cannot be effectively dealt with under any other law of Canada.” Most likely, the COVID-19 pandemic falls under the category of “public welfare emergency” which is defined as “a real or imminent…disease in human beings, animals or plants that present a risk to life or property, social disruption or a breakdown in the supply of essential goods or services.” Declaring national emergency gives the federal government sweeping powers to order the provisions of goods and services from the private sector and to control the supply chains across the country.

The federal government’s decision not to avail itself of the aforementioned laws is explained by a number of factors. First of all, provincial, territorial and business leaders largely trust the advice of public health experts, facilitate evidence-based, voluntary production of equipment, and reallocation of resources to areas with most COVID-19 cases. A consultation with provincial and territorial leaders demonstrated that there was no pressing need to invoke the Emergencies Act powers of the federal government. Second, invoking the production mobilization orders under the DPA in a time of peace would have been an unprecedented use of government power. The exercise of such power to ramp up the production of essential materials would have a negative effect on long-term relationships between the private sector and the government.

Finally, and equally important, invoking emergency powers may be unnecessary because the patchwork of laws, rules, and policies gives the federal government a range of powers to mobilize public procurement to fight the pandemic. The Federal Minister of PSPC has statutory authority to acquire goods and services on behalf of the federal, provincial, territorial, and municipal governments and does not require any additional legislation to exercise these powers. To clarify, the Minister can choose an acceptable procurement format, from sole-source procurement to an open, competitive process. Section 6 (a) of Government Contracts Regulations allows a contracting authority to enter into a contract without soliciting bids where “the need is one of pressing emergency in which delay would be injurious to the public interest.” Additionally, the Treasury Board Secretariat released a Contracting Policy Notice that provides for temporary increases of the emergency contracting limits of the PSPC and confirms that PSPC is operating as a central purchasing organization across the country. These procurement powers of the federal government are in addition to any emergency procurement measures implemented by the governments of provinces and territories.

Although the federal procurement system is currently mobilized to mitigate the effects of the COVID-19 pandemic, the departure from standard procurement procedures buttresses discretionary bureaucratic authority. The difficulty of constraining this authority is exacerbated by temporary limits on the work of courts and procurement watchdogs. In a short-term perspective, it will be difficult for disappointed suppliers to access familiar judicial and administrative mechanisms for challenging procurement procedures and contract-award decisions. At the federal level, it is incumbent on the internal governmental watchdogs, such as the Auditor General and the Office of the Procurement Ombudsman, to provide a thorough review of procurement practices during the public health crisis. These independent bodies should carefully review emergency contracting reports provided to the Treasury Board of Canada Secretariat by the PSPC procurement officers. However, in the aftermath of the pandemic, effective oversight might be hampered by limited resources, budget and personnel cuts, and administrative backlogs.

Anastasia Konina is a  PhD candidate in law at the Université de Montréal.