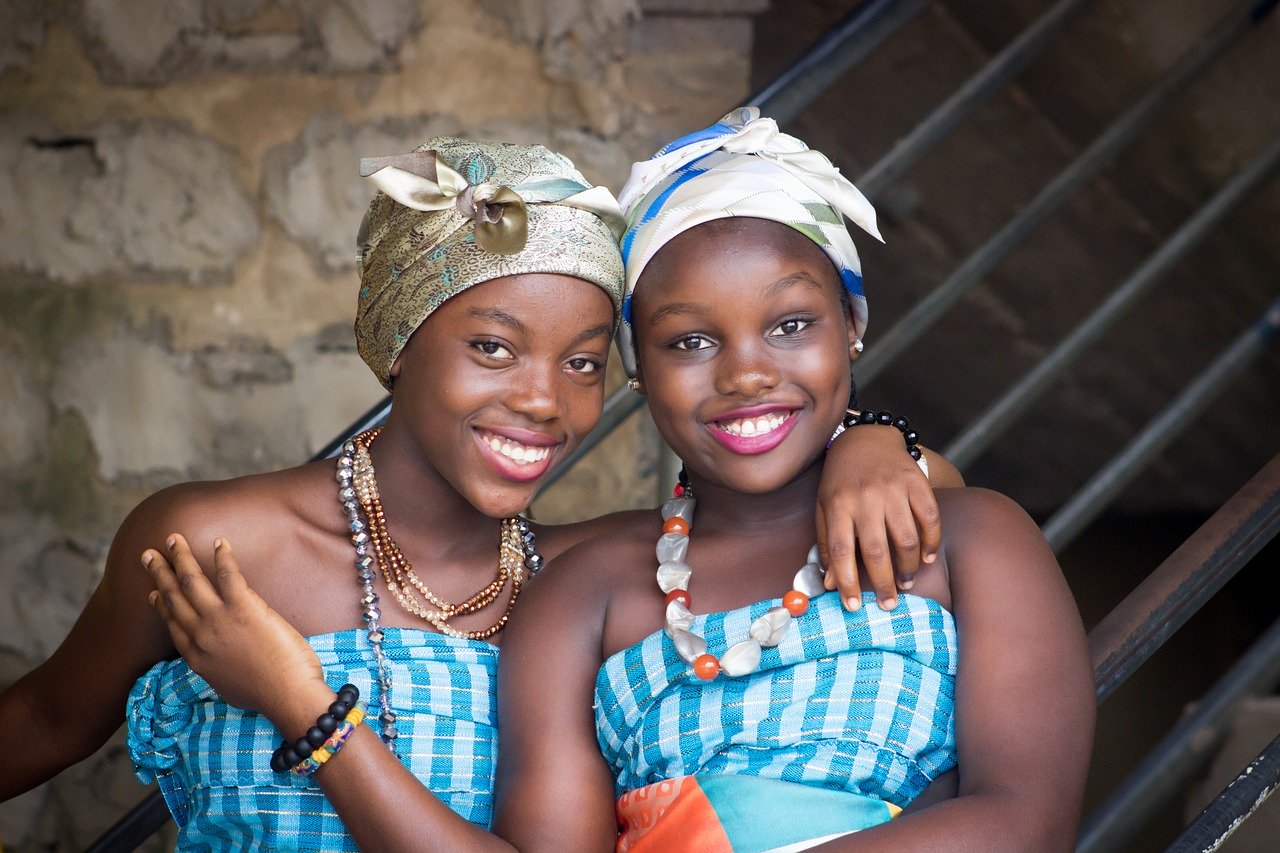 In a historic development concerning women’s rights, the Sudanese transitional government recently criminalized the practice of female genital mutilation (FGM) and made it punishable by up to three years in prison. FGM is a deeply discriminatory practice which results in the partial or total removal of external female genitalia without any medical reasons. It violates several international human rights law provisions related to women and children. In Sudan, nearly nine out of ten women aged 15-49 have been cut. The practice is firmly enmeshed in the country’s religious and cultural beliefs, making its eradication difficult. Yet, a shift in perspective has been gaining strength over the past few years which ultimately led to its criminalization.

The Saleema Initiative was launched in 2008 by the National Council of Child Welfare (NCCW) and UNICEF Sudan to end the practice of FGM in the country. The word “Saleema” itself means “whole”, “intact”, “in a God-given condition”. This initiative focused on the collective abandonment of the practice at the community level. It educated women and girls about the health hazards associated with FGM, and encouraged them to say no to this cruelty. This resulted in the formulation of laws to restrict or ban FGM by some states in Sudan from 2008 onwards. However, these laws were not applied carefully as no prosecutions were carried out, despite the practice still being rampant in these states.

The practice of FGM is in violation of the Sudanese Constitution which contains several provisions under Articles 15(2), 28 and 33 to protect the rights of women and children. Article 32 explicitly contains measures to combat harmful practices against women and children. In 1946, Sudan became the first African nation to introduce legislation against Type III FGM, but with the introduction of the Sharia law in 1983, this article was removed from the Criminal Act. In 2009, Article 13 of the draft National Child Act provided for the criminalization of FGM, but it was also removed before the law could be enacted due to opposition by conservative religious leaders who believed that this would go against Sharia. It was finally in September 2016 that Article 141 urging for the criminalization of FGM, was proposed in an amendment to the Criminal Act. Four years following this, Article 141 was endorsed by both the Sovereign and Ministerial Councils on 22nd April, 2020 which has eventually paved the way for outlawing this abhorrent practice.

FGM violates several international and regional human rights treaties like the UDHR, ICCPR, ICESR, CEDAW, CRC, Banjul Charter and African Charter. Sudan has signed or ratified many of these treaties. Hence, by declaring the practice of FGM to be illegal, it has upheld its commitments under the provisions of these treaties.

There is no doubt that the current news indicates significant progress made by Sudanese law to preserve the rights and dignity of women, but mere legislation cannot completely eradicate this social evil. Women in Sudan fear that now, this practice could be driven underground. As mentioned above, cultural and religious beliefs strongly dictate the social narrative, leading people to regard FGM as being necessary to marry off daughters in traditional communities. This, combined with Sudan’s low rate of literacy, can make it challenging for the new anti-FGM law to be implemented successfully. In such a scenario, it is the government’s responsibility to ensure that this law is strictly enforced, and awareness campaigns are carried out to educate the masses about this unhealthy practice.

In any case, nations around the world can take a lesson from Sudan in this regard. Around 200 million girls have been subjected to FGM, which is mainly prevalent in countries in Africa, the Middle East and Asia. Even India documents the presence of FGM, carried out as khatna amongst members of the Bohra community. Some of these nations still do not have laws against FGM; the nations that do, struggle with problems of implementation. At the end of the day, FGM majorly remains a socio-cultural practice. While laws may reduce its occurrence, change in socio-cultural outlook can lead to its elimination. It is this aspect which nations and international organisations need to deliberate upon in order to determine the future of FGM around the globe.

Akshita Tiwary is a 2nd year law student at Government Law College, Mumbai. She is keenly interested in human rights, constitutional law and international law. She can be reached at akshitatiwary@gmail.com.