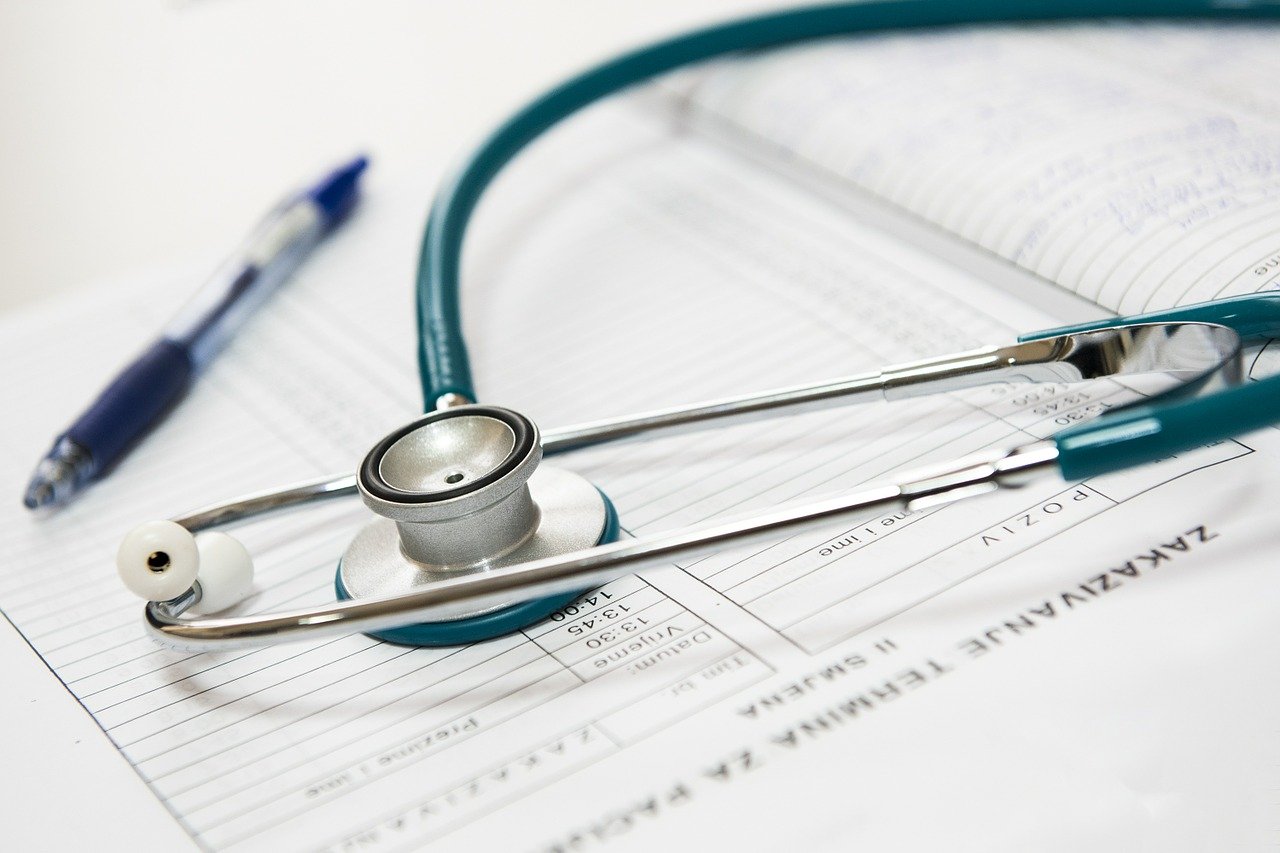 The existing law relating to international arbitration was considered archaic and changes were indispensable. This was the reason that in 1995, the Minister for Law, Justice and Company Affairs introduced, in the Upper House of Parliament, a bill to implement the UNCITRAL Model Law and to provide statutory recognition for the process of conciliation. Thus, the Arbitration and Conciliation Act 1996 was enacted. The Indian Arbitration Act heavily corresponds to the recommendations flowing from the UNCITRAL Model Law in that all countries signing it have to give consideration.

The executive branch has sought to bring about efficiency in arbitration involving government entities by encouraging ministries to comply with arbitration awards, pending any proposed challenge, in the interests of ensuring cash flow, particularly in relation to large disputes.

However, with the positive amendments come disputes that are more complex. The healthcare industry has been plagued with such disputes in recent times. Some significant ones are:

The disputes are never ending. This is the perfect opportunity for the healthcare industry to transition from traditional litigation to Alternative Dispute Resolution Mechanisms.

There is a continuous debate about the ongoing healthcare crisis in several countries including India. These effects are felt throughout the system and the entire economy. These legal costs are passed on to the consumers, which intensifies patient dissatisfaction in the healthcare industry. This is where an inexpensive, fast-moving lawsuit option also known as “Alternate Dispute Resolution” process come into play.

Various healthcare providers and insurers are choosing Alternative Dispute Resolution processes- mostly mediation and arbitration- as a way to address increasing legal costs. By including a pre-dispute arbitration and mediation clause in healthcare admission agreements and contracts, the providers and insurers agree to route future disputes through these processes instead of lawsuits.

Different Models of Alternative Dispute Resolution in the Healthcare Industry

The Department of Veteran Affairs (VA) instituted this model. A policy where a full disclosure agreement was paramount to the model. This includes complete disclosure of facts related to the error and all actions taken to mitigate it. The disclosure also contained an apology from the Chief of Staff accepting responsibility for the adverse event. Compensation in this model includes corrective medical or surgical action and/or monetary awards. Between 1987 and 2003, only 3 out of 170 settlements resulted in trials. This shows that model suits the needs of the patient and is frequently chosen over traditional litigation.

The University of Michigan Model

The University of Michigan Health System adopted this policy in 2001. This model is based on fair compensation when the medical expenses are unreasonable and led to the patient’s injury. It also emphasizes learning from the mistakes and experiences of the patient. This model includes an open discussion related to the error caused by the medical staff. This disclosure policy has been largely successful and has reduced the average cost per case from $48,000 to $21,000.

The Pew Mediation and ADR Model

This model was adopted in four Pennsylvania healthcare systems in 2002. It mainly focuses on improving communication between the physicians and the patients in distress, briefing disclosure conversations, use of mediation to settle potential claims. This process facilitates discussion and increases the transparency between the physician and the patient. This ecosystem helps the parties to explore monetary and non-monetary solutions. Only two cases have been filed in the current two-year period and the settlement between the parties was satisfactory.

This model was developed at the Chicago’s Rush Medical Centre in 1995 and is the most widely used model in mediation. This process begins with an early exchange of pre-mediation agreement submissions, brief presentations from both sides, and deciding caucus procedures. The mediators are selected by the plaintiff which acts as an immense motivation for them to take part in the process. An official list of trained medical malpractice lawyers are presented in the process and the plaintiff has the liberty to choose any one of them. Over 80% of the cases that used this model were successful and were resolved within 1 year of filing the complaint.

This model uses an ombudsman to resolve healthcare issues. An ombudsman is a neutral party trained to participate in disclosures and lays down the route to solve the ongoing issue. The National Naval Medical Centre (NNMC) in Maryland was the first acute care hospital to start an ombudsman program. The ombudsman handled 82 cases in the first 18 months and a majority were solved within 10 hours with no further claims on those cases.

Alternative Dispute Resolution processes provide way more benefits than normal litigation. For the purpose of this article, we would cover some of them.

Mediation and Arbitration is Fair

Various commentators have concluded that individuals do well in arbitration compared to litigation, if not better. Researchers Michael Delikat and Morris Kleiner reported that complaints in the Southern District of New York prevailed 46 percent of the time in arbitration versus 34 percent in Court. This trend is also changing in India. Individuals have started receiving monetary awards in arbitration similar to those in courts. 93% of people in a group study believed that their cases where handled fairly and without any bias in arbitration and mediation.

The ideal ADR agreement will have certain key needs that we have identified here:

Early disclosure and apology programs, mediation, arbitration, and negotiation are among the forms of ADR that have been successfully implemented in the healthcare industry. However, certain limitations arise. First are the central data banks, such as the National Practitioners’ Data Bank (NPDB), that record all malpractice claims against a physician. This becomes a part of the physician’s permanent record and hampers his/her ability to obtain licenses and other staff privileges. This situation may be compared to a driver with multiple speeding tickets and other violations who has to pay higher premiums due to this. Another major problem is the distrust in the system. It is a relatively new concept and still evolving. The main problem arising is that it forces parties to an internal, inconsistent form of mandatory and non-binding ADR that frustrated the parties. They found it to be ineffective and time wasting.

However, this trend is changing and the success of existing ADR models is promising. ADR provides the potential to promote disclosures among the parties, improves the patient’s safety, and reduces cost. ADR in the healthcare industry presents a great promise for the future.