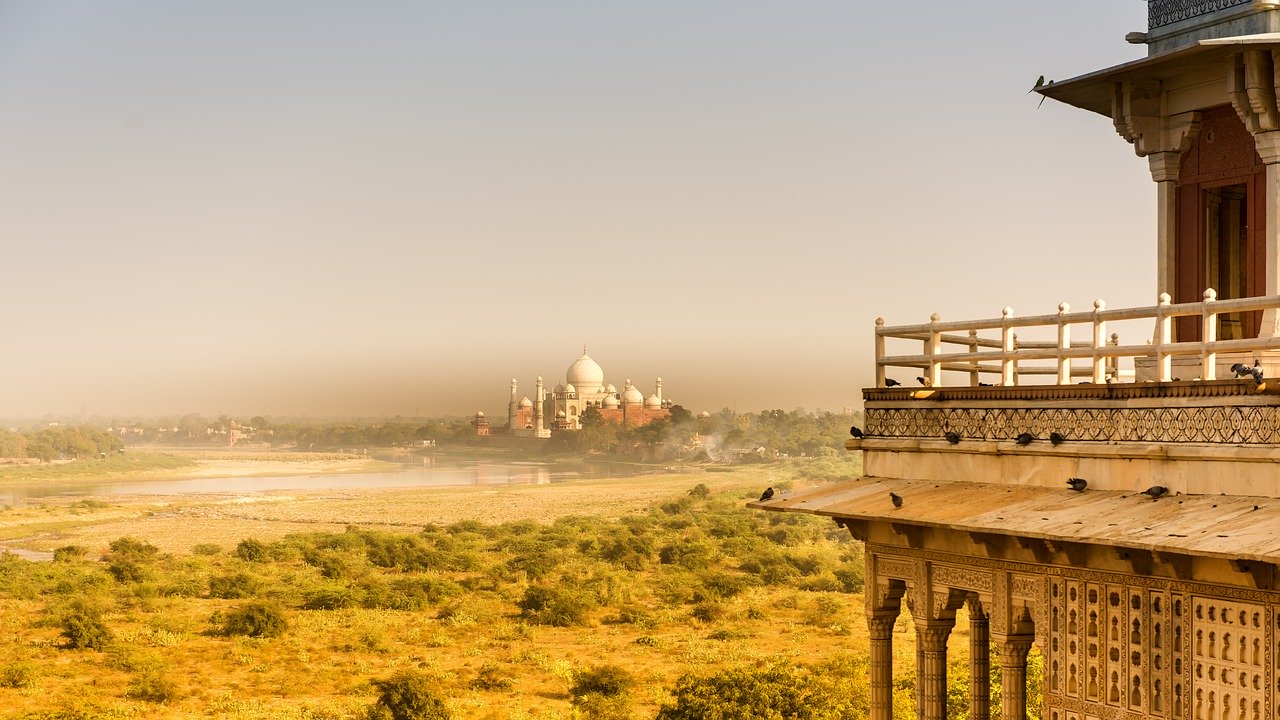 A short while ago a draft was being kept in the public domain for review by the Indian Government. The government came up with the Environment Impact Assessment (EIA) Draft, 2020 released by the Ministry of Environment Forest and Climate Change. The EIA Notification in India was brought in 1994 and a sea change took place in 2006. The purpose of EIA Notification from the very beginning is to ascertain the likely consequences of projects on the environment. However good our intentions may be, it is ultimately laws that effectuate our environmental policies and hence we need proper, comprehensive and sustainable policies in place.

The government is making the assessment process more transparent through the implementation of an online system and further delegation and standardization of the process through amendments. The government claims that amendments are done so as to seek early redressal of problems rather than leaving them unchecked and tangled, however, in view of environmentalists and researchers this draft is legitimizing the violators and thus giving clearances without a proper assessment. This draft is completely contradictory to the environmental protection principles.

The preparation of the report included various criteria like fauna, flora, aspect of ecosystem – which needs to have a base line for three seasons – summer, winter and monsoon, but this new draft allows only one season other than monsoon to be in place. The situation becomes problematic for areas with great diversity such as the Western Ghats and the Eastern Ghats which are so contradictory in their own nature that naturally how you see Western Ghats in summer is very different from how you see it in monsoon and winter. Many environmental aspects also play a specific role in each season. There are many ecosystems that thrive only during a particular season. Therefore restricting this category to just one season will not be environmentally sustainable.

Earlier there had been stances where construction, expansion, excavation or installation work had started without the Prior Environment Clearance (EC) or Prior Environment Permission (EP). The draft stressed these issues. If the guidelines of the appraisal committee are defied, then 1.5 times the ecological damaged assessed and economic benefit derived due to the infringement will be charged if the violator reports the violation itself whereas twice that will be levied if the violation is found by the government.

“All projects concerning national defense and security or involving other strategic considerations, as determined by the central government, shall require prior-environment clearance, from the ministry without any change in the category of the project but no information relating to such projects shall be placed in the public domain.”

Now under this clause the government will dilate the ambit of its discretionary powers. The projects concerning defense and security expected from public consultation are comprehensible but the adjoining term “strategic projects” seems quite ambiguous, as now government can designate any project under this term as to restrict public interference. Another disputable point is that government had defined border area as “area falling within 100 kilometres aerial distance from actual control with bordering countries of India” and thus has left a lot to its own discretion. These amendments seem to be done to exempt projects from close scrutiny.

Previously, a developer was supposed to summit a compliance report of the project every 6 months, but now that has been increased to a year. This is problematic as certain environmental consequences on vulnerable communities may go unnoticed if only one report is to be submitted. In fact, this only dilutes the reporting that requires extreme consistency. The period for the environmental approval for mining projects has also been increased for a period up to 50 years from 30 years previously. This 2020 EIA Notification claims to be an instrument for transparency and enabling public participation in environmental democracy and at the same time, the previous time period for conducting hearing for stakeholders in the environmental aspects of the project is being reduced to 40 days from the previous 45 days.

Industrialists, for quite a long time, have been arguing to give ex post facto Environmental Clearances for projects and stating that those found violating environmental regulations should be fined. The government too had bought this ex post facto environment clearance in its EIA notification 2006 which today is in existence, however this amendment was struck down by the National Green Tribunal and stayed by the Madras High Court. And recently in the beginning of this month the Supreme Court in the case of Ambelic Pharmaceuticals v. Rohit Prajapati and others with the bench comprising of Justice D. Y. Chandrachud and Justice Ajay Rastogi had passed a judgement saying “Ex Post Facto Environment Clearance is unsustainable in law.” Because naturally one cannot ascertain what the likely consequences are after the damage is already done and the projects proponents also have been proactively concealing violations. Nevertheless, the government has been pertinent in introducing ex post facto environment clearance so as to exempt them from the ruling. They have given relaxations in this new draft. The leveling of land now can be carried out without an EC. This practice of leveling of land alters the soil surface which could create havoc in the hilly areas or tropical terrain areas where entire ecosystem depends on runoff water in monsoon season. It may lead to water stagnation or complete alteration of the ecosystem. However, this draft could be seen as an advancement of inland waterways across the country. For the inland waterways dredging is done which requires environment clearance as per the existing rules. However in the EIA 2020 draft, the rivers are kept out of the purview of environment clearance procedure and thus development of inland waterways might get easier.

In conclusion, it wasn’t expected that the government would be putting aside the primary goal of environmental protection to achieve their alternative goal of focusing on the ease of business,. Here the government seems entirely trusting of the industries whose track record isn’t good enough to be taken into confidence. However the ministry has given time period of 60 days to the general public to provide response, but the country has been in lockdown since March and hence we believe that this period must exclude the lockdown period as not everyone is in a position to respond to such a detailed notification.