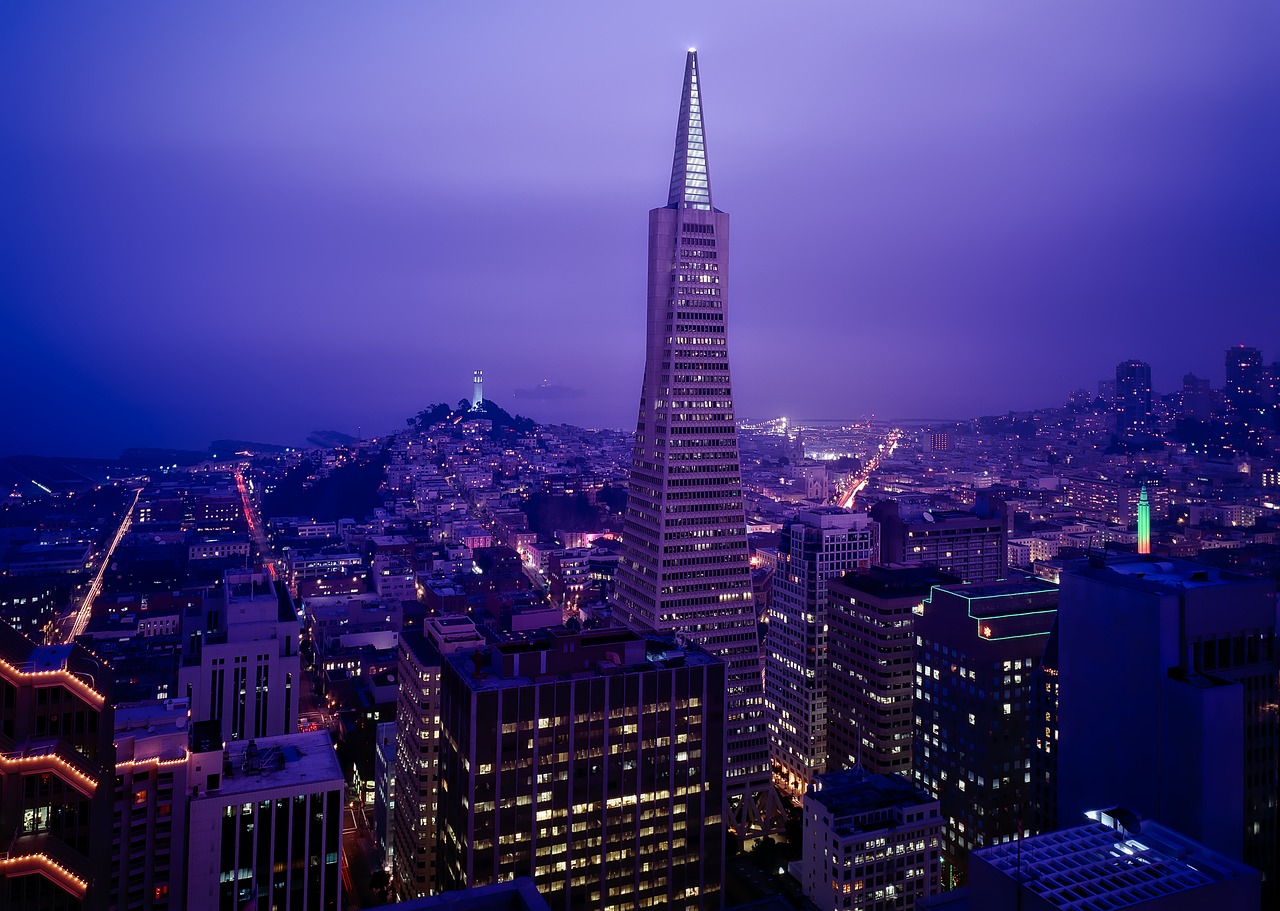 But his efforts have been crude and patchy. He started just five days into his presidency, when he ordered executive agencies to withhold all federal funding from sanctuary jurisdictions. His own administration quickly saw that he overshot—that the President had no authority to do this, at least without Congress’s say-so. After all, Congress, and not the President, has the power of the purse under our Constitution. This includes the power to impose conditions on federal funds, like a condition to drop sanctuary policies in order to receive federal funding.

After over three years of failed policy, and having lost overwhelmingly in the courts, now the President seeks to enlist Congress in his petty and capricious attempts to clamp down on sanctuary jurisdictions. He does this by proposing to require jurisdictions to disavow sanctuary policies as a condition of receiving federal stimulus money. This approach has its own constitutional problems. For one, this would effectively compel sanctuary jurisdictions to tow the Trump Administration line on immigration policies, in direct violation of the Tenth Amendment and federalism principles. For another, stimulus funding has nothing to do with sanctuary policies, and linking them also violates the Tenth Amendment and federalism policies.

It’s time for Congress to put a stop to the President’s spit-balling policies and constitutional violations. Congress must tell the President, again, that he cannot use federal funding to compel sanctuary jurisdictions to change.

Steven D. Schwinn is a Professor of Law at the University of Illinois Chicago John Marshall Law School. He teaches and writes on the U.S. Constitution and human rights. Professor Schwinn is co-editor of the Constitutional Law Prof Blog.