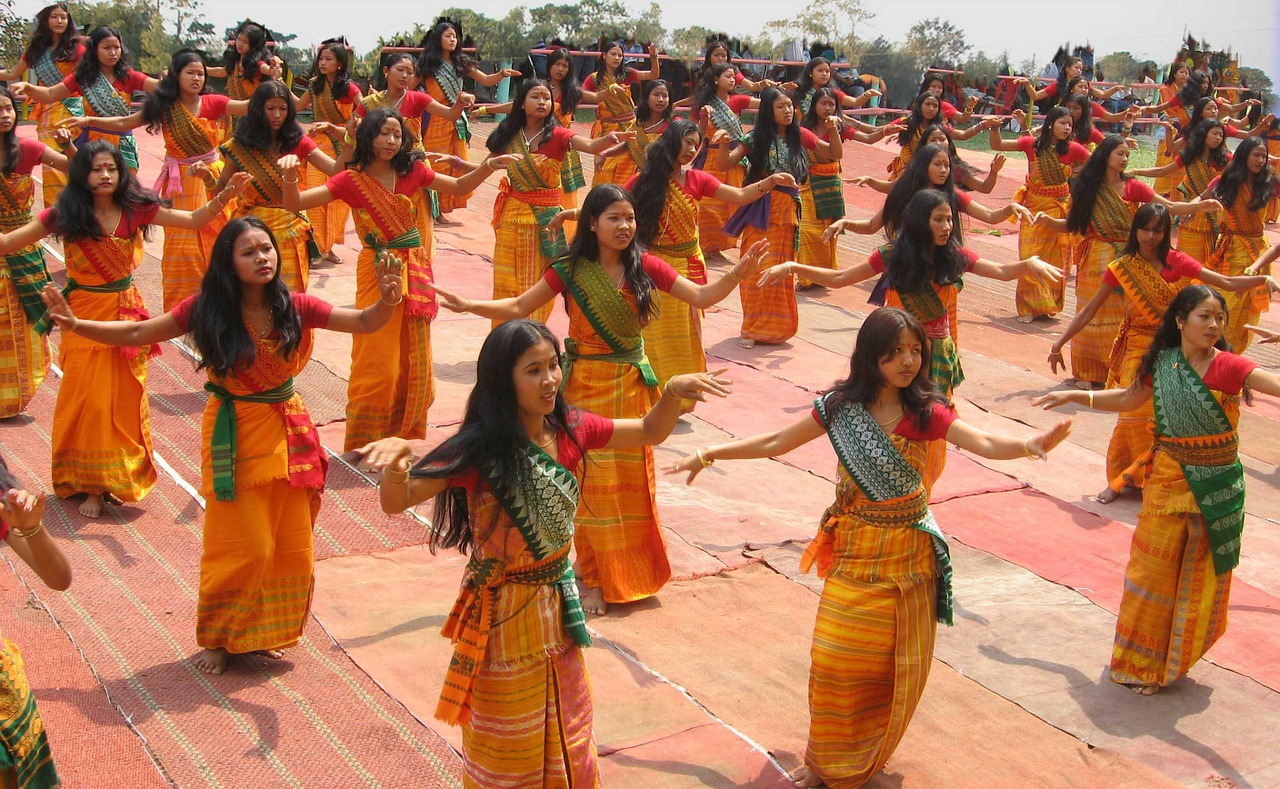 The Protection of Children from Sexual Offenses Act (POCSO) came into force on November 14, 2012, and was specifically formulated to deal with offences including child sexual abuse and child pornography. The Act through its 46 provisions increased the scope of reporting offences against children, which were not earlier covered under the Indian Penal Code (IPC). This expanded the criminal penalty for aggravated penetrative sexual assault to include punishment for abuse by a person in position of trust or authority including public servants, police, armed forces, and management or staff of an educational or religious institution.

It also defined the procedure for reporting cases, including a provision for punishment for failure to report a case or false complaint. It provided procedures for recording of the statement of a child by the police and court, specifically requiring that it should be done in a child-friendly manner, and by the establishing special courts.

The POCSO Act defines offences of sexual assault, sexual harassment, pornography and safeguarding the interest and well-being of children. It also sets out a child-friendly procedure regarding the recording of evidence, investigation and trial of offences, establishment of special courts and speedy trial of cases. The aim of the act is to provide protection to the child at every stage of judicial process.

I. Features of POCSO:

POCSO is gender neutral, meaning that crimes of this nature committed against children will be handled by this act regardless of the gender of the child. This Act sets a burden of proof of “guilty until proven innocent” rather than the general rule of “innocent until proven guilty.” Simultaneously, in order to prevent misuse of the law, the law contains punishments for false complaints and false information with malicious intent. The recording of abuse is mandatory under this Act. It is mandatory for the police to register a First Information Report (FIR) in all cases of child abuse. A child’s statement can be recorded at the child’s residence or a place of their choice and should be preferably done by a female police officer not below the rank of sub-inspector. This act lists all possible sexual offences against children including various types of sexual assault, sexual harassment, use of minors for pornographic purposes. The Act additionally prescribes punishments for attempted crimes under this act as well as aiding-and-abetting these crimes or failure to report these crimes. If there is any suspicion that an offence should be reported, the Act advises reporting because failure to report alone may result in up to 6 months of imprisonment and/or fines.

The Act also prescribes for special courts to be created to handle these trials, each of which should be completed within one year. The Act requires that the minor is not exposed in any way to the accused during the recording of evidence and their identity is not disclosed at any time during the investigation or trial. The minor is not made to repeat their testimony in court, and they may give the testimony using a video stream instead. The defense asks all questions through the judge and is not allowed to ask them in an aggressive manner. An interpreter, translator, special educator or any other expert may be present in court for the minor’s assistance. There is also defined criteria for awarding compensation by the Special Court which includes: loss of educational and employment opportunities along with disability, disease or pregnancy as the consequence of the abuse.

II. Loopholes in the Act

Upon a preliminary reading the POCSO Act may qualify as the ideal legislation to protect children from sexual offences. However, there are certain conceptual problems in it.

The Act does not leave any possibility of consent given by persons under 18. This would mean that if a seventeen year old boy or girl had a nineteen year old sexual partner, the partner would be liable to be booked under the provisions of the POCSO Act. The Act also does not provide any clarity on what happens when two minors engage in any kind of sexual activity. Technically, they are both Children in Need of Care and Protection (CNCP) and Children in Conflict with Law (CCLs). In practice though, the police declare girls to be CNCPs and the boys to be CCLs.

Similar to the law of rape under the IPC. The pronoun used for the accused is “he”, thus, again, only a male can be booked for the offences under the relevant provisions of the POCSO Act. Though, unlike rape, a victim under the POCSO Act can be any child irrespective of the gender, the accused still can only be a male and females are again given a protective shield, for reasons unknown. Saying that females do not subject children to forceful sexual assault is untrue.

These are clear examples of the unexplained gender bias in the laws relating to sexual intercourse in India. Also, since the POCSO Act only looks into the age aspect, a teenage girl below the age of 18 who experiences coercive sexual assault may later have the boy booked under the IPC. But, vice-versa won’t be true due to the biased definition. A woman who commits a like offence can be booked only for sexual assault under the POCSO Act, the punishment therein being much less compared to sexual assault under the IPC.

Pitfalls in Judiciary and Delivery of Justice:

One of the cornerstones of the POCSO Act is its mechanism to provide speedy justice to children who are victims of sexual assault. However, many serious institutional bottlenecks affect the legal protection of children below the age of 18 years.

An obvious example is the timeline for child testimony and conclusion of the trial laid down in Section 35 of the POCSO Act. This requires the child testimony to take place within a month of cognizance by the Court, and the trial within a year of the same. However, these provisions are more often flouted than complied with due to the overburdened nature of courts in India.

A related issue is the tendency of the lawyer’s to take adjournments, or adjournments caused due to external factors such as strikes in Court. In such situations, the victim ends up getting called repeatedly to court, or the hearing can be delayed as much as six or seven months after the incident is reported. This reduces the chances of the victim being able to recollect the facts of the incident accurately.

Under Section 33(2) of the POCSO Act, the Special Public Prosecutor while recording the examination-in-chief, cross-examination or re-examination of the child, should first communicate the questions to the Special Court and then those questions should be put to the child. The child should also be given frequent breaks between questions.

There are three main administrative pitfalls when it comes to POCSO.

Secondly, the MLC of the victim is often not conducted because the victim’s family is given inaccurate information on the long term ill-effect of the MLC on the child’s health. When the child has to go for an MLC or an abortion, he or she often faces a hostile atmosphere in the hospital. Doctors therefore need to be educated on how to communicate with the child with sensitivity about what he or she is going through to prevent further trauma. Furthermore, the forensic samples taken by the police often end up getting contaminated, or putrefied due to improper storage. The police need to be acquainted with the best methods of collecting forensic evidence, so that the appreciation of the evidence can take place smoothly during the trial.

Finally, under Section 43-44 and Rule 6 of POCSO Act institutions such as the National and State Commissions for the Protection of Child Rights are required to monitor and evaluate the implementation of the Act on a regular basis in addition to generating public awareness to the provisions of the Act. However, the functioning of such departments and their monitoring and evaluation procedures have not been open to public scrutiny. To this extent, it is imperative to study the procedures established by such bodies and evaluate their effectiveness in generating impactful outcomes.

The present legislation for criminalizing sexual offences against children was a much-needed piece of legislation. The adjudication process for the same should be made more transparent and the role of police in such offences much more prompt, so that people sense a feeling of contention and credibility in the whole process from initiation to adjudication. The deterrent effect which this act renders is also sufficient, but to overcome and eradicate this issue from the grassroots level, the collective consciousness among the masses should be pure and must include the feelings of love and care.

Mayank Tiwari is a second year, B.A.LL.B. student at National University of Study and Research in Law, Ranchi(N.U.S.R.L), India.