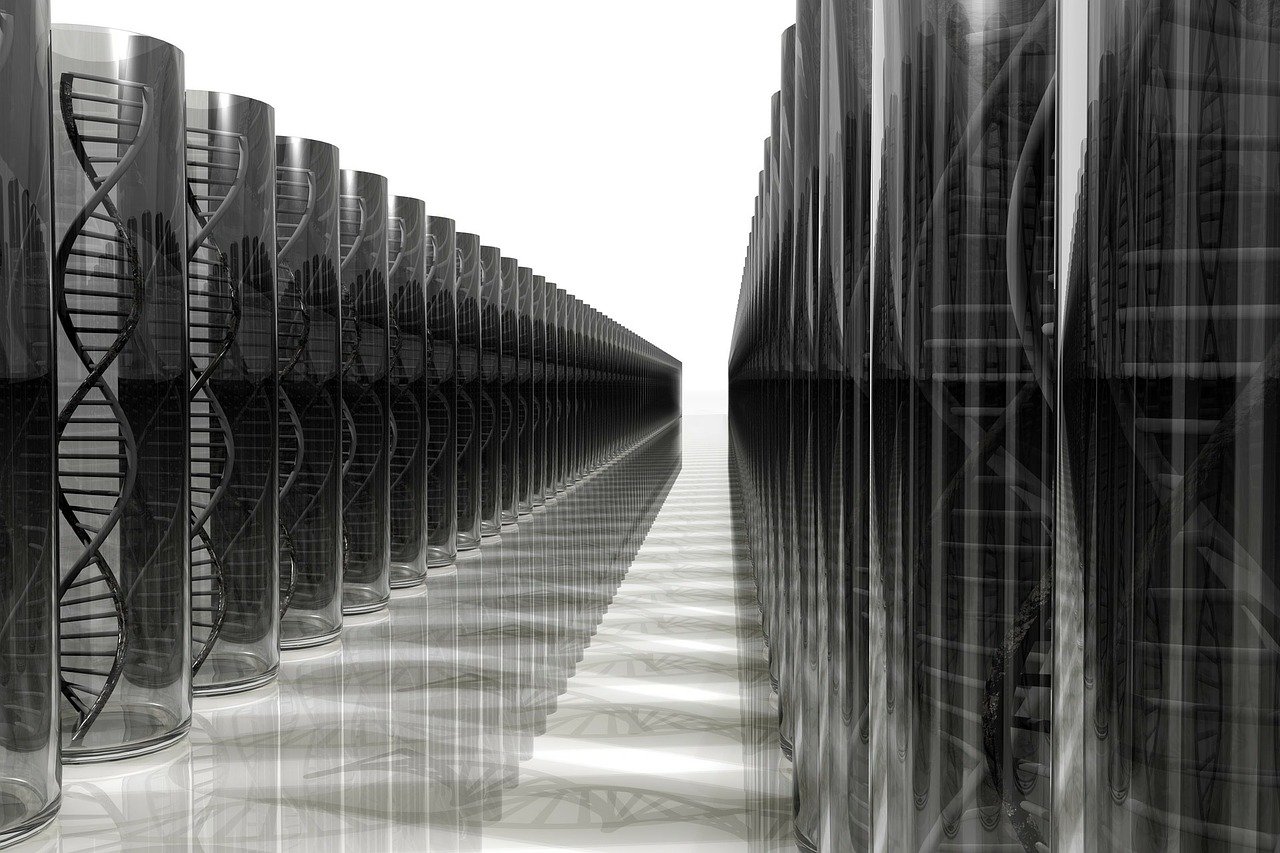 COVID-19 or the novel coronavirus has emerged as a global threat that has changed the world order and has challenged all the predetermined notions of societal existence. This is the point in history that will be studied in the future for the decisions made with respect to preserving human dignity and the principles of equity that are adopted by societies across the world. One of these challenges has surfaced in the world of human rights through a rather unlikely source. The sudden surge in the demand for a vaccine has seen the biotechnology industry rush to innovation and testing, which, if it results in any form of medications or vaccines, would likely lead to the filing of patent claims. These biotechnological advances heavily rely on human gene testing and its patentability. An age old debate rekindles every time the issue of human gene patenting becomes a point of discussion and it inevitably ropes in the issues of human rights and the prevention of exploitation.

COVID-19 has forced scientists to study and test the possible vaccinations from all across the world, which has inevitably motivated the scientists in France to suggest the testing of the vaccines on the people living in South Africa. This sparked a significant outrage over the internet, calling the proposal out as “racist”. But this only begs the question, where do the principles of human rights stand in the event of such a global catastrophe. One such issue that needs to be highlighted is the issue of human gene patenting and the bioethics that surround the field.

Biotechnology is an extensive field covering almost all of biological study that attaches itself with technology and the development of the living processes through its application on various organisms and life forms. Patent laws across the world have tried to balance bioethics and the patentability of various potential inventions. One of the majorly accepted criteria for establishing patentability is novelty, inventiveness and industrial application. For example, Section 3 of Indian Patents act, lists the exceptions to patentability which include various types of life forms, parts of animals or plants, or subject matter that may be harmful for humans, animals or the environment. The major principle that governs patent laws is public order. Diamond v. Chakrabarty established an important precedent, in which the genetically modified organism used for the decomposition of crude oil was initially rejected and then later was allowed by the appeals court, establishing the basic components of inventions required for patentability.

One of the major qualifications of genetic material to be considered an invention is isolation from its naturally occurring habitat through a human intervention which results in a product that has industrial application. This should mean that any naturally occurring substance that is not patentable otherwise, for it is a mere discovery, becomes patentable when human intervention isolates the genetic material and makes it industrially useful. The technicalities of patent laws do reflect the morality of various regions of the world and hence, determine perspectives of human rights on the issue. In developed countries like USA and EU countries, one constantly accepted trend is that of acceptance and the promotion in the field of biotechnological patenting. In cases like Diamond v. Chakrabarty and Myriad Insdustires, the USPTO has generously argued that since human intervention is required to assimilate and understand the information that is stored and coded inside the proteins of DNA, it makes the attempt a ‘human intervention’ and hence renders the gene patentable, since it is isolated from the body. This stands in direct conflict with the patent laws of many developing regions like Brazil, India and Southeast Asia. Most of these laws suggest that such genetic material is a part of a natural object, i.e. humans. And any such discovery should necessarily mean it is just a discovery. Brazilian patent laws under Article 10 have strictly termed organisms, genomes and biological material as non-patentable. India has passed specific legislation called the Plants Varieties and Farmers Rights Protection Act to stop the patenting and monopolization of crop varieties, and have explicitly stated that human parts and their bodies are non-patentable.

This clear and different stand between developed countries and the previously colonized countries give us an idea of the intention that should precede such judgments. These countries tend to be careful when it comes to opening their vulnerable societies to the capitalist regimes of developed nations, especially when it comes to the involvement of human bodies. The commercialization of the human genome has been rejected by a lot of scientists hailing from countries like Bermuda and other places, yet the developed nations have pushed for the patentability of human genetic material, deepening the controversy with the birth of Trade Related aspects of Intellectual Property Rights (TRIPS) agreement under the aegis of the World Trade Organization (WTO) which has been alleged to advocate majorly for the interests of the developed countries. This has evolved the concept of “biopiracy” which has gained a significant momentum. Statistical evidence from the Rural Advancement Foundation International (RAFI) suggests that biopiracy is committed by companies from the developed countries on the population of developing nations.

It is absolutely possible for any legal decision or legal principle to be immoral even if it stays consistent with legal precedent. Human gene patenting is feared to exploit and exacerbate the inequality between the rich and the poor, although it would be a stretch to suggest that human genetic patenting could be an equivalent of slavery. But it is very interesting to note this, when adopted in times of crisis, like COVID-19, which has already forced the Governments across the world to limit human liberties for the larger public good, any such questions of Human Testing in laboratories across the world would not encroach upon the boundaries of Human Rights. There is absolutely no guarantee that in a world that is ready to sacrifice Human Rights to save the public health through autocratic or incompetent decisions, could not overlook issues such as ‘Biopiracy’ and the exploitation of Human Gene Patenting. All these issues only make it more imperative for intellectuals to discuss this issue again.

Kaustubh Srivastava is a 3rd Year, B.A. LL.B. (Hons.) candidate at Dr Ram Manohar Lohiya National Law University, Lucknow, India. He is also the host of a new podcast “THE ONE TAKE SHOW: Law, Logic and Life with Kaustubh Srivastava.”