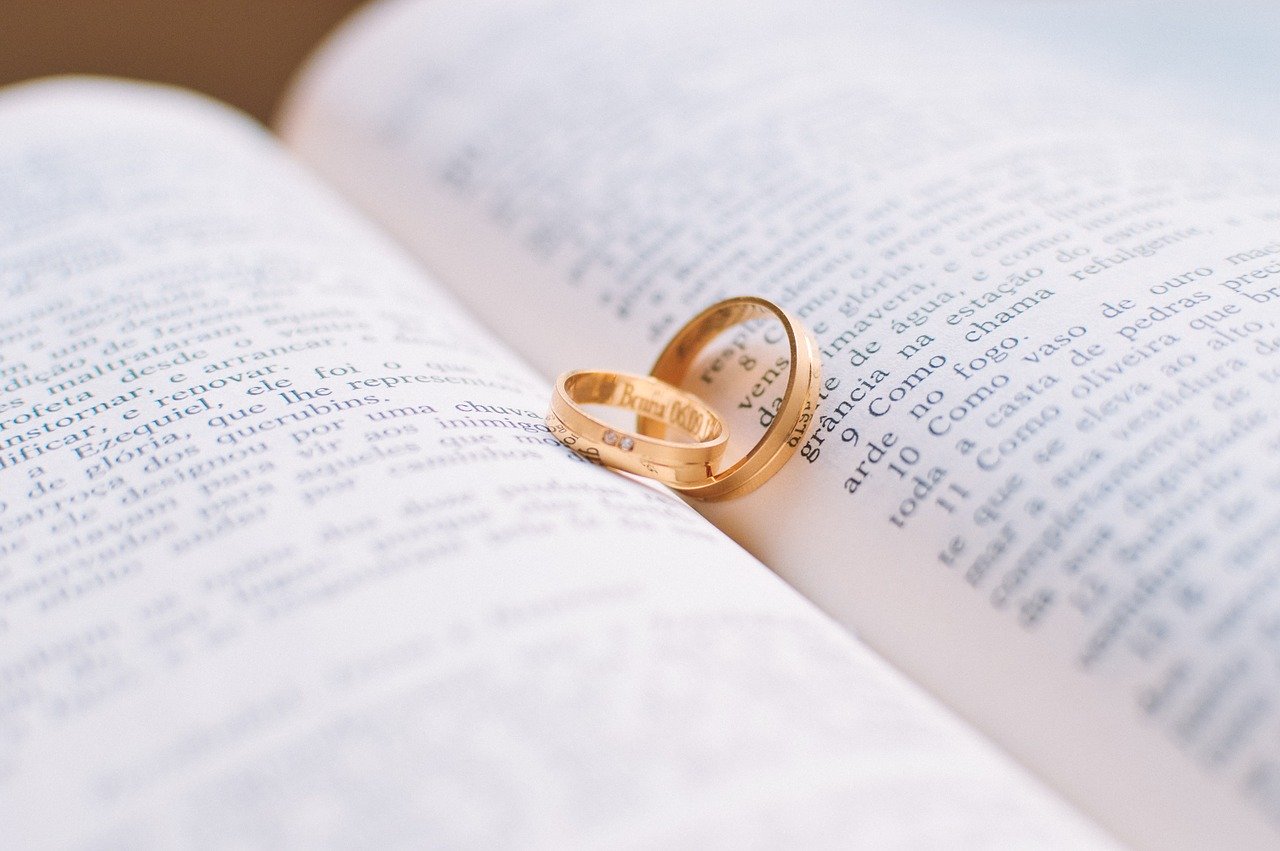 Commentary
Pexels / Pixabay
JURIST Guest Columnist Janet M. Calvo, professor at CUNY School of Law, discusses how the CARES Act discriminates against US citizens who are married to non-citizens...

In 1907, Congress passed a law that punished US citizen women for marrying “foreigners.” In March of 1931, Congress rejected this discrimination. But in March of 2020, Congress reincarnated it by passing a law that punishes both US citizen men and women who are married to non-citizens. The March 2020 CARES Act was designed to help support American families during the coronavirus crisis by providing payment through the Internal Revenue Service (IRS). But it punishes US citizens because they have non-citizen spouses, even when they have correctly filed income tax forms. This gives new life to the legally rejected historical animosity against US citizens who married non-citizens. This reversion conflicts with modern law that recognizes the agency and authority of married women and men, respects an individual’s choice about marriage, and supports a fundamental right to family. Further, it undermines American citizens’ statutory right to request that their non-citizen spouses live with them in the United States.

The CARES Act denies stimulus checks to US citizens who have filed their income tax forms with their social security numbers and the Individual Taxpayer Identification Numbers (ITIN) of their non-citizen spouses. Other citizens who filed their joint family tax returns for 2018 and or 2019 are eligible to receive desperately needed aid to support their families during the coronavirus crisis.

The CARES Act reverts back to the prior century’s hostility to citizens, particularly women, who married non-citizens. In 1915, the US Supreme Court in Mackenzie v. Hare upheld the constitutionality of the 1907 law that resulted in the involuntary loss of a woman’s US citizenship if she married a “foreigner.” Ethel Mackenzie was a life-long resident of California married to a British citizen living with her in California. She lost her citizenship because of her marriage when she attempted to fulfill another civic responsibility: voting. The 1907 law was grounded in the concept of coverture that removed a married women’s rights on the premise that she was subordinate to and controlled by her “foreign” husband. In 1931, Congress rejected punishment against citizens married to non-citizens by passing a law that prevented the loss of citizenship through marriage to a “foreigner.” Married women, as well as men, were then legally respected as persons with agency and authority in their choice of spouses and family life.

Further, in 1965, Congress established family unity as a predominant basis for migration. The legislation rejected prior discriminatory criteria based on nationality, race, and gender. It afforded a statutory right to US citizens wishing to live in the US with their non-citizen immediate relatives, including spouses. The right to family unity as a spouse belongs to the US citizen. The citizen must file a petition for her spouse, and only if that petition is approved may the non-citizen spouse apply for permanent residency that then allows application for a social security number. But this already lengthy process was subject to delays by the Trump administration before the coronavirus crisis and has now been blocked by the United States Citizen and Immigration Services’ (USCIS) processing suspensions.

The Migration Policy Institute states that over 1.2 million citizens are married to non-citizens who are not yet permanent residents. The Department of Homeland Security reported that in 2018 about 268,000 spouses of US citizens became permanent residents. The six female and male US citizen plaintiffs in a lawsuit challenging this CARES Act provision have been married to their non-citizen spouses between two and six years. Additionally, each family has between one and five US citizen children.

Denying US citizens needed support in the face of a crisis because they file taxes with a spouse’s ITIN number undermines their right to marriage and family. This is especially harsh when the USCIS’s reaction to the coronavirus crisis prevents citizens from moving forward in the process to obtain their spouses’ legal residencies and social security numbers.

The CARES Act reverts to an irrational hostility against Americans married to “foreigners.” It discriminates against male and female citizens even though they have made an extra effort to correctly file income taxes. Non-citizens without social security numbers are required to file and pay taxes by applying for individual taxpayer identification numbers. Citizens and their spouses who went through the trouble of obtaining an ITIN number to file taxes were doing their best to meet their civic responsibility.

It makes no sense to punish anyone for trying to correctly file income taxes. But the CARES legislation is egregious as it reestablishes an irrational antagonism to “the foreign” that historically harmed Americans because of their choice of marriage.  Such a premise was rightfully rejected almost 90 years ago. It should not have been reincarnated now.

Janet M. Calvo is a professor of law at CUNY School of Law.