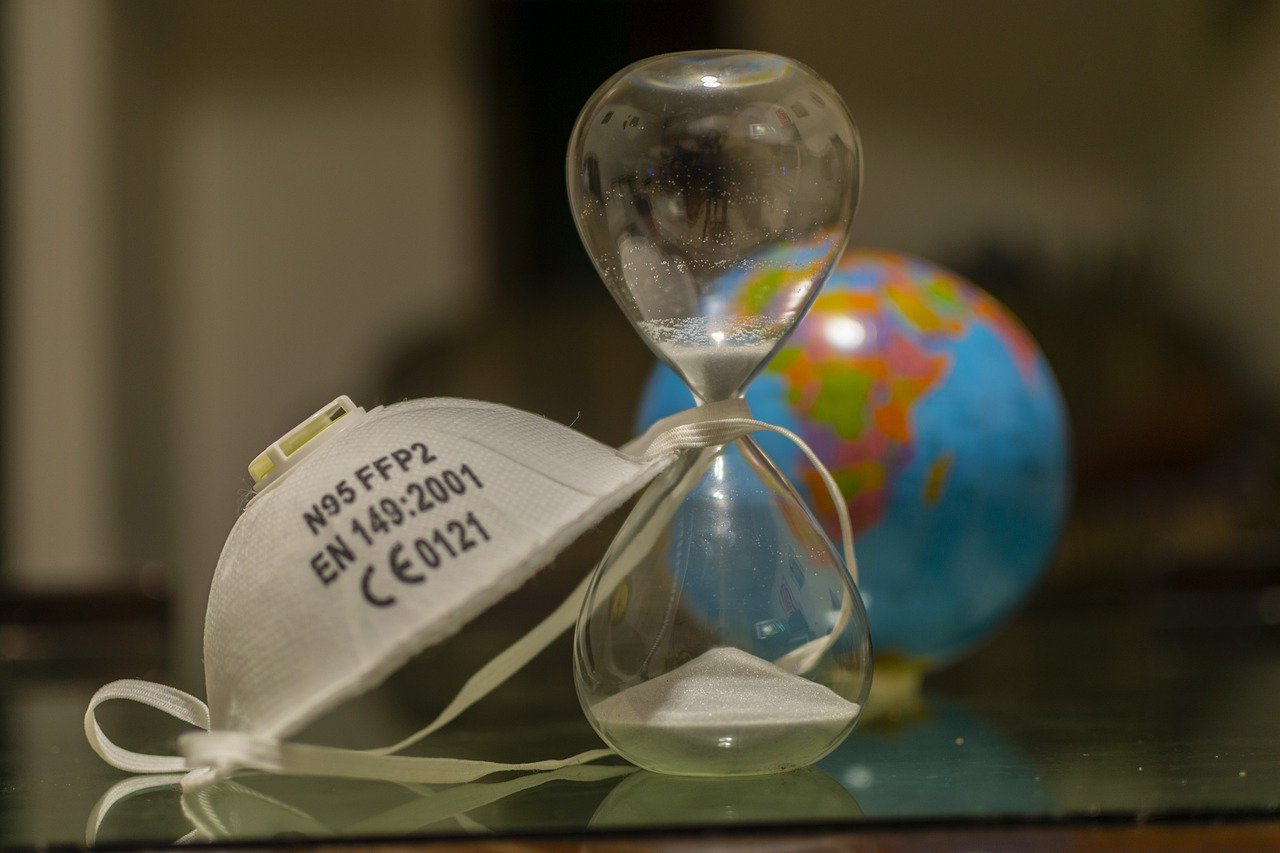 Curbing global pandemics like COVID-19 has been one of the most difficult tasks in the history of mankind. The emergence of this virus can be traced back to December of 2019 when China alerted the World Health Organization (WHO) to several cases of unusual pneumonia in Wuhan. However, the virus remained unknown at this stage. Only later was it was identified and named COVID-19 by WHO. The outbreak was declared a public health emergency of international concern.

Amidst this chaos, there has been misinformation and rumors have been surfacing on social media, the most prominent among them being conspiracy theories regarding the use of COVID-19 as a bioweapon by China. In one version of the rumor, the virus was engineered in a lab by humans as a bioweapon. In another version, the virus was being studied in the lab (after being isolated from animals) and then “escaped” or “leaked” because of poor safety protocol. The fact that Wuhan has the only Level 4 microbiology lab that is equipped to handle deadly coronaviruses, the National Biosafety Laboratory (part of the Wuhan Institute of Virology) further reinforces this theory. However, all these rumors lack scientific evidence to support this conspiracy theory.

Based on this theory, Freedom Watch filed a lawsuit against Chinese authorities in the US over coronavirus outbreak. The plaintiff seeks $20 trillion, a more than China’s GDP, claiming coronavirus is the result of a biological weapon prepared by the Chinese authorities. The plaintiff also alleged that all the defendants were working together to perpetrate an act of  “international terrorism”.

Traditionally, US citizens were permitted to sue a foreign state if it was designated as a state sponsor of terrorism by the US, provided that they were harmed by that state’s aid for international terrorism. The Justice Against Sponsors of Terrorism Act  (JASTA) authorized the federal courts to exercise subject matter jurisdiction over a state’s support for acts of international terrorism against a US national or property regardless of whether such a state is designated as a sponsor of terrorism. Such types of cases are not new in the legal history of the US. This trend came into the limelight after the case In re Terrorist Attacks on September 11, 2001, wherein the JASTA was applied for the first time.

As per Section 1605B(b) of the JASTA, a foreign state is not immune from the jurisdiction of a US court in cases where money damages are sought against it for physical injury to a person, property or death occurring in the US caused by either an act of international terrorism or by a tortious act performed by any agent or official of that state, regardless of the place where it is performed.

Freedom Watch’s petition has addressed the question of jurisdiction in a detailed manner and might be admissible in the court.

There have been prior cases wherein a state was held liable for an act of international terrorism and paid hefty damages to the victims. The best example is the case of Pan Am 103 Bombing wherein, according to the evidence, the involvement of two Libyan intelligence operatives was proven and one of them was found guilty. Initially, the Libyan government did not agree to extradite both of the operatives. Libya finally agreed after being pressured from the Security Council by way of imposing sanctions until the country to compensated the victims’ families and demonstrated with concrete actions its renunciation of terrorism. Later, the Libyan Government also paid a sum of nearly $3 billion to the victims’ families.

However, unlike the Pan Am 103 case, the issues involved in Freedom Watch’s petition still require investigation. Furthermore, the lack of any scientific evidence to support the theory of using COVID-19 as a bioweapon indicates that these are mere theoretical presumptions and are not practically possible as COVID-19 is not fatal enough to be used as a bioweapon. Secondly, the involvement of two nuclear weapons states (NWS) in this case which have been involved in a trade war appears to be a mere act of predominance.

This Freedom Watch petition might be admissible by the court, but what if China, being a superpower, refuses to comply with the decision of the court in order to protect its sovereign immunity? As mentioned above the petition might be rejected on the basis of lack of evidence. Therefore, alternative discourses may be necessary to bring China under proper jurisdiction and make them accountable for allegedly committing such a heinous and negligent act.

Considering the fact that this pandemic has affected more than half of the world’s population, it might be best to bring an Article 7 Crimes Against Humanities case against the Chinese authorities in the International Criminal Court (ICC). The ICC is the supreme authority to handle such cases.  It is undoubtedly a better alternative to make Chinese authorities responsible for the outbreak.

In the case of The Prosecutor v. Germain Katanga, the alleged party was convicted and sentenced to twelve years of prison for committing mass murder and various crimes against humanity. The recent incident where China used its veto power to refuse to allow the discussion of the Wuhan epidemic and the spread of COVID-19 in the Security Council has created several questions. The Chinese Ambassador stated that “discussion relating to COVID-19 is not an agenda of the UNSC”, which has led to further the suspicion that China is hiding vital details about the origin of the virus.

It may be inferred that China is covering up the issue, which itself is a grave and inhumane act during this pandemic. Thus, even if there exists a remote suspicion that China has deliberately used COVID-19 as a biological weapon for committing bio-terrorism, there must be a proper trial held and every suspected authority must be a party.

The People’s Republic of China, Major General Chen Wie and Shi Zhengli, Director of the Wuhan Institute of Virology, are the defendants in the Freedom Watch petition. The defendants dealt with the handling of the virus during the pre-pandemic and must be subject to proper investigation. If China is found to guilty of the deliberate release of COVID-19 during the investigation, there would be violations of several treaties China is a party to:

The present COVID-19 pandemic has led to serious physical sufferings and mental injury accompanied by damage to the global economy and to man-kind. The proper judicial mechanisms must provide justice to the aggrieved party and convict the culprits behind the conspiracy if it exists. There are also alternatives available in international forums. The only factor which remains in this puzzle is the proper evidence proving such a conspiracy exists. Once a proper investigation is initiated, things will become more clear. However, the behavior of the Chinese government is alarming and appears to be suspicious.