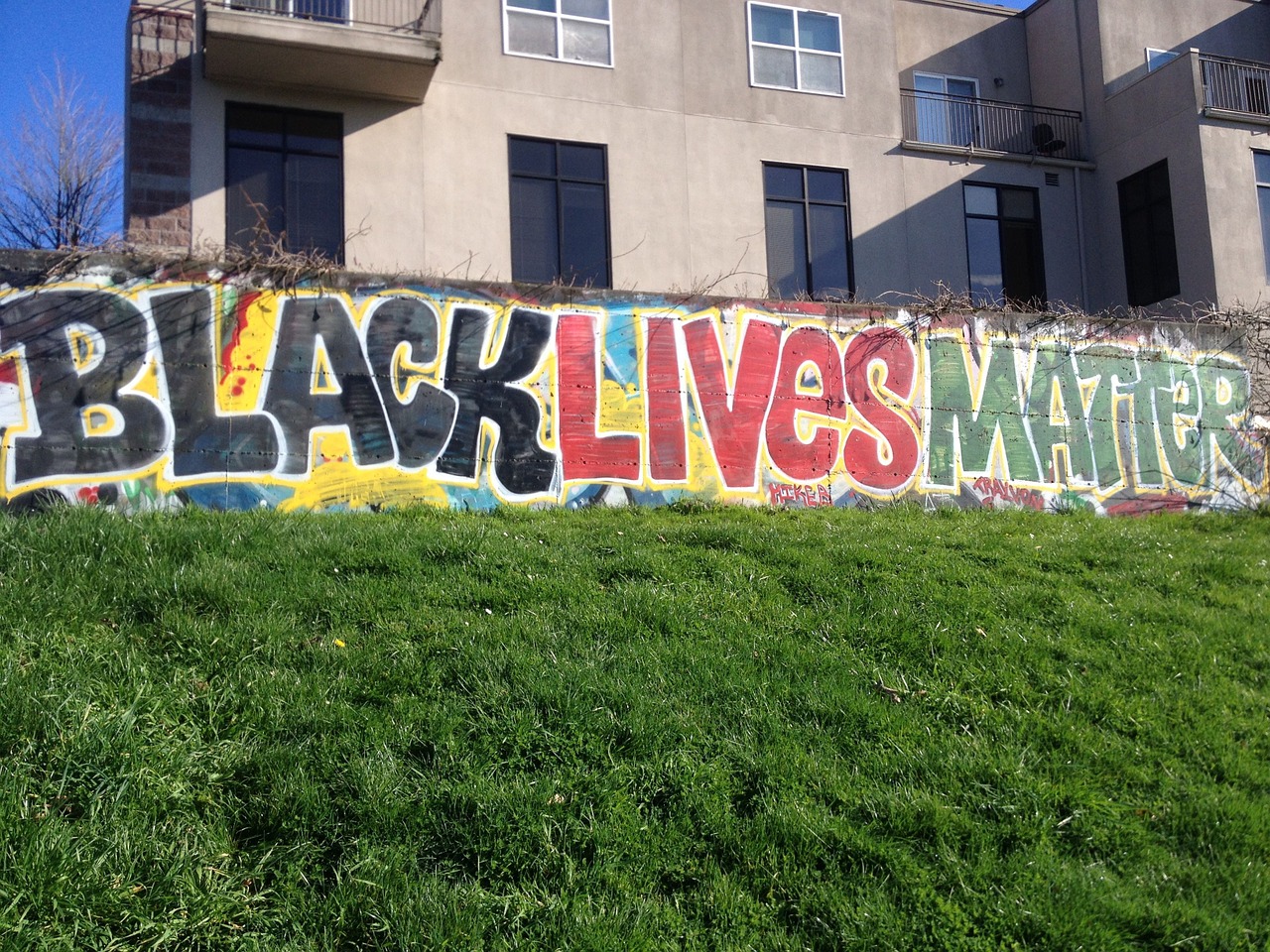 bmartinseattle / Pixabay
The students of UCLA Black Law Student Association write to JURIST to call for UCLA School of Law to make meaningful changes to support the university's black students and end white supremacy on campus. . .

We don’t apologize either.

In addition to the COVID-19 pandemic disproportionately affecting Black students, and making it harder for them to learn in an already hostile environment, last week’s events at UCLA School of Law have been a drain. The Black students of UCLA are exhausted and frustrated by the law school’s lackluster responses to repeated instances of anti-Blackness on campus. Such responses have only served to exacerbate the hostile learning environment Black students experience. Ultimately communicating: the school lacks the tools to remedy the concerns of its Black students.

With each instance of anti-Blackness, Black students must exert additional time, energy, and labor to not only defend ourselves, but also support each other. The most recent instance of anti-Blackness involved a tenured, high profile UCLA law professor using the n-word twice on the law school campus. Despite Black students mobilizing to create flyers, meeting with administration, and the Dean issuing a modest apology, this professor doubled down on his racist rhetoric. In doubling down, it was made clear to Black students that the pedagogical and Constitutional arguments made to defend his behavior were pretext for blatant and consistent racism.

The administrative response to this instance, and others like it, is simply not enough. The law school repeatedly relies on the labor of its Black students to make the law school space more inviting for potential Black students. Yet, it does very little to support us in return. Black students are already expected to juggle the regular demands of legal academia, while enduring an approach to the law that minimizes the racist nature of American jurisprudence. The additional responsibility of supporting one another, and attempting to make the law school space more tolerable, only adds to that load – a load our peers do not carry.

It is time that UCLA School of Law started to share in the work that Black students have been doing to ameliorate the harms of the law school and create a more inclusive community. Black students should not be forced to take classes with professors who consistently devalue our humanity and tokenize other members of our community in an effort to silence and undermine our concerns. In an institution where there are so few professors that teach critical courses in an anti-racist way, Black students are forced to choose between either sitting through dehumanizing class after class or opting out of core courses and clinical opportunities, which might have been instrumental in their decision to choose UCLA School of Law. This is unacceptable.

Further, the law school’s lack of infrastructure to respond to Black students’ concerns is worrying. Given that anti-Blackness on campus lacks novelty, the fact that there is not a clear procedure for responding to and rectifying these harms adds to the burden Black students endure. The law school desperately needs to implement a clear and efficient mechanism for recieving, addressing, and rectifying these issues if they hope to make the law school more inclusive.

Until the concerns of Black students are actively addressed and remedied, UCLA School of Law will remain an intolerant and hostile space for Black students. The UCLA chapter of the Black Law Student Association (BLSA) proposed a list of changes they would like to see UCLA School of Law implement as early as this Fall. These changes include creating a Student Bill of Rights, a law school specific protocol for dealing with grievances, and handouts on Diversity Best Practices that would be distributed to all faculty. In the long run, BLSA is requesting additional funding and material support for Black students as a way for the school to demonstrate a commitment to their recruitment, retention, and prosperity during their academic tenure. This initiative involves the creation of a Director of Diversity Admissions and hiring two additional critical race faculty members, including at least one First Amendment scholar. Most importantly, we are demanding that students should not be forced to take a class with any professor who has a history of using pedagogical methods that are gratuitous in nature.

The law school’s response to these changes will be a testament to their commitment to the recruitment, retention, and support of Black law students.