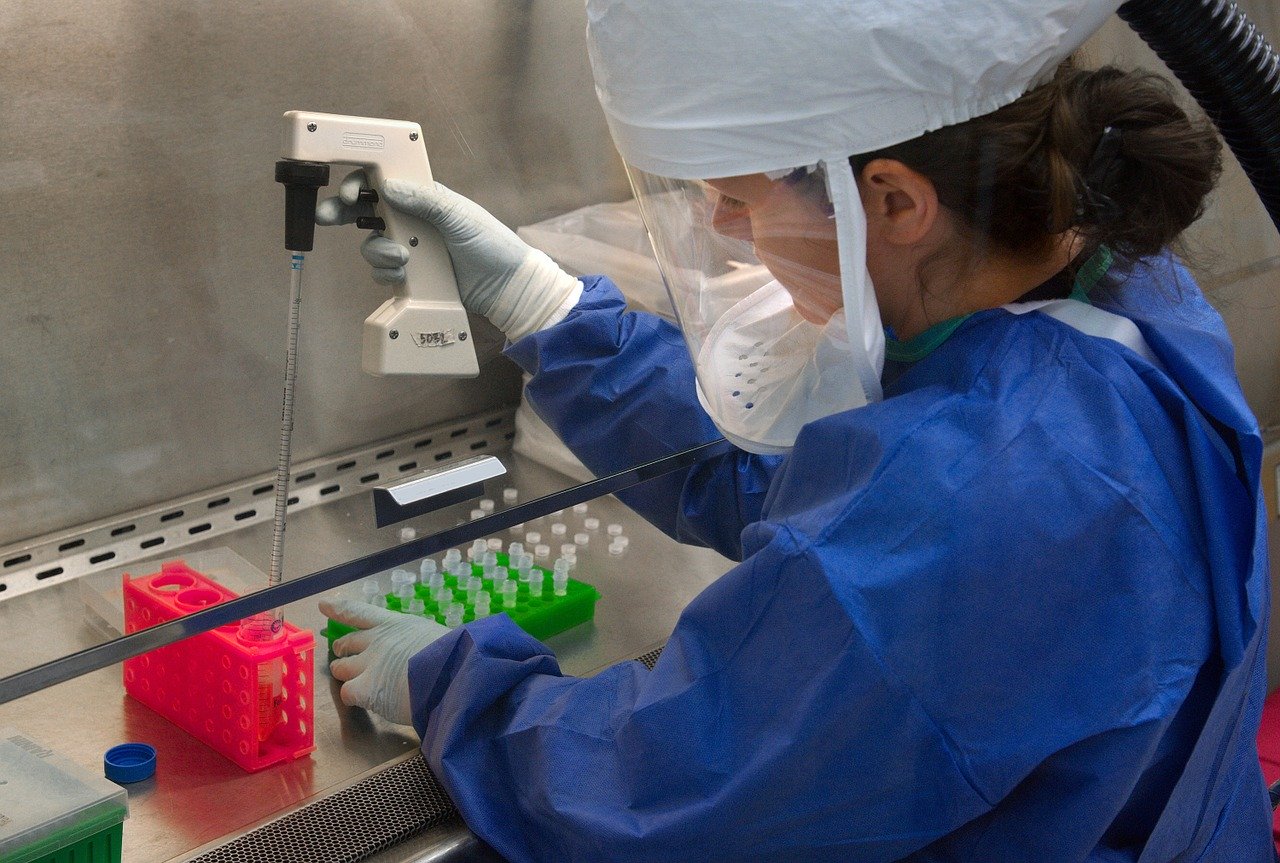 Commentary
FotoshopTofs / Pixabay
JURIST Guest Columnist Devashish Giri, a penultimate student at Maharashtra National Law University Mumbai, analyzes the timeline and conduct of China's handling of COVID-19 to assess whether China is liable to other countries for reparations. . . .

Coronavirus (COVID-19) is an infectious respiratory disease caused by a newly discovered form of Coronavirus. There is currently no vaccine or any other medicine discovered for the treatment of COVID-19. The first case of COVID-19 was identified in China during November, 2019. COVID-19 has now spread across more than 200 countries affecting more than 1,400,000 people and killing more than 85,000. People across the globe have criticized China for its non-transparency and delay in making the disease public. COVID-19 is wreaking havoc on the lives of the people and the economy of many countries across the globe. This Paper is an attempt to dig deeper into the question of whether China has violated any obligations under international law and can China be asked to compensate the countries which have been affected by the pandemic.

China’s Response to the Outbreak of COVID-19

The first case of COVID-19 happened in Wuhan, the capital city of Hubei province of China on November, 17, 2019. Since then one to five cases came up every day and by December 31, 2019, the numbers cases went up to 266 in Hubei province, but lockdown wasn’t imposed until January 23, 2020. A doctor named Li Wenliang was the first person to warn his fellow doctors on group chat about a possible outbreak of an illness similar to severe acute respiratory syndrome (SARS) in Wuhan. Following this, Dr. Wenliang was summoned by the local police and made to sign a statement accusing him of making false statements that disturbed the public order. Subsequently, Dr. Wenliang was diagnosed with COVID-19 on January 30, 2020 and subsequently, succumbed to it. He had posted about his own case of infection with COVID-19 on a social media platform called Weibo. People across China were engulfed with rage and anger when they learned about the death of Dr. Li Wenliang. The hashtags of “Wuhan government owes Dr. Wenliang an apology” and “we want freedom of speech” were trending on the social media websites of China for many subsequent days. Despite the fact that there were 266 case by late December 2019, the Chinese government censored social media posts indicating plausibility of an outbreak of a SARS-like disease. Rather than taking any serious measures or even recognizing the imminent threat to the health of the people, the government allowed the people to celebrate lunar new year and denied evidence of any community transmission of the disease.

By the end of December 2019, there were more than 250 cases of corona virus in Wuhan province of China and there was a warning from a doctor that it seemed to be a SARS like disease. These were serious events which deserved to be assessed by China in accordance with Article 6 of the International Health Regulations and China was under an obligation to report it as soon as possible to the WHO. On 31st December 2019, China notified the WHO about several cases of unusual pneumonia in Wuhan, but said that there was no clear evidence of human to human transmission and only suggested that this was spreading from animals to humans. This information cannot be true because according to the reports by this time more than one-third of the patients had no history of visiting the Wuhan food market. Apart from not reporting correct and sufficient information to the WHO, China also rejected repeated offers from the WHO for epidemic investigation assistance until late January. On top of that China was not sending details that were expected and needed by WHO officials. According to research, various scholars have argued that if China had taken proactive measures to contain and suppress COVID-19 earlier in December 2019, the number of cases could have been mitigated by up to 95%. These facts show that China has violated Article 6 and 7 of the International Health Regulations, 2005.

Responsibility of China for its Internationally Wrongful Act

Devashish Giri is a Penultimate Year student of Law at Maharashtra National Law University Mumbai. He can be contacted via e-mail at giridevashish15@gmail.com.