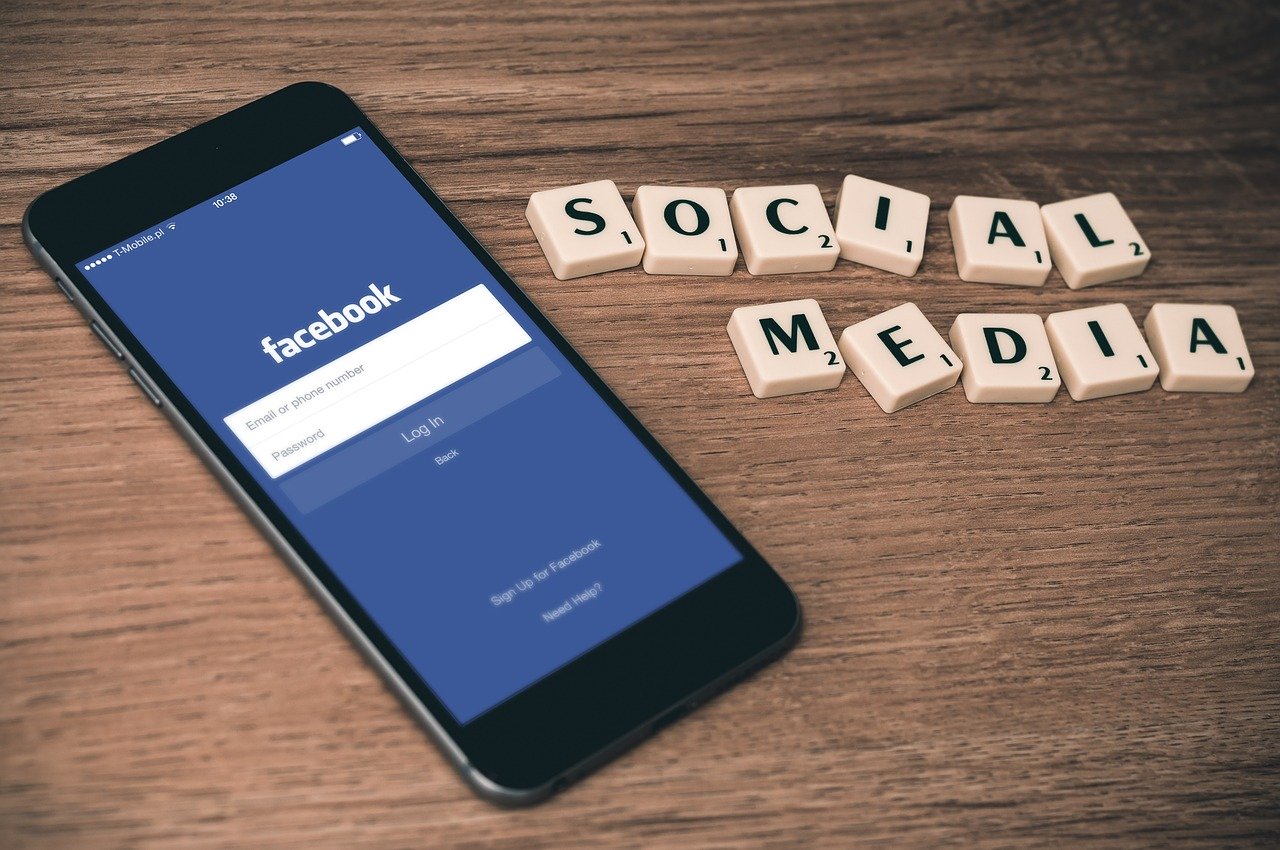 Commentary
FirmBee / Pixabay
JURIST Guest Columnist Aryan Garg, a First Year Student at NALSAR University of Law, Hyderabad, India, discusses Pakistan's Citizenship Protection (Against Online Harm) Rules and the impact it has on pre-existing rights given to the citizens of Pakistan...

Pakistan is not the first country that has attempted to regulate social media platforms. Countries such as Egypt, China, Norway, Saudi Arabia, and several others already have stringent laws to regulate media. This law, in consonance with the laws of these other nations, is meant to curb all forms of extremism, which is defined under Section 2(d) of the Rules as,

“violent, vocal or active opposition of the state of Pakistan including the security, integrity or defense of Pakistan, public order, decency or morality, the rule of law, individual liberty and the mutual respect and tolerance of different faiths and beliefs.”

While this move is supported by some people to identify and weed out unwanted and slanderous online content to uphold the integrity, decency, and respect of individuals and organizations, there has been significant backlash generated because the rules are potentially disastrous and stifling.

The rules are promulgated under the Pakistan Telecommunication (Re-organisation) Act and the Prevention of Electronic Crimes Act (PECA) which imposes numerous requirements on social media platforms to comply with the order to fulfill the demands of the Rules. According to Section 1(2) of the Rules, these would come into force “at once,” which in itself is problematic as the social media platforms would have to deal with the changes impromptu, without a transition period being granted to them.

To look upon the compliance of the changes and centralize the regulations, the post of National Coordinator is established under Section 3 of the Rules. According to the section, the Coordinator is given the power to curb the content that violates the law. This includes identification and deletion of impertinent content circulated over social media platforms, cloud-based application platforms, and other online platforms. The Coordinator can also acquire problematic data or any other information from social media companies. He or she can also direct the representatives of the platforms on behalf of the government of Pakistan to appear before it.

While the rules set up a powerful post, the qualifications, accountability, and selection procedure of the National Coordinator remain questioned. Search and seizure of data without the measures for questioning the authority concerns the privacy of the companies and people. It is pertinent to mention here that PECA permits the Pakistan Telecommunication Agency (PTA) to seek the removal of online content through agencies mentioned under Section 29. The act also establishes a proper legal oversight concerning the unauthorized acts of the agencies. The Rules, however, fail to specify sufficient safeguarding measures against the power of the National Coordinator, which is ultra vires to the provisions of the PECA. Furthermore, these rules impose onerous obligations on service providers to filter out ‘unlawful content’ on their platforms even though the Pakistan Electronic Crimes Act specifically proscribes any obligations on these platforms, especially for the user-generated content, such as ‘live streaming,’ as mentioned in Section 38 of PECA.

In addition to the concerns raised by the powers of the national coordinator, significant problems are presented by the period given to the social media platforms for removing the content found to be illegal by the PTA or the National Coordinator. Section 4 of the Rules instructs the platforms to remove, suspend or disable the content within twenty-four hours, and within six hours in case of an emergency. It is to be noted that the vague and arbitrary provisions of the section are an overreach of the restrictions that are imposed on the Right to Freedom of Speech guaranteed under Article 19 of the Constitution of Pakistan. The deletion of data on the “Instructions of the National Coordinator” contravenes the purposes of the restrictions under the Constitution. The restrictions on the freedom of speech must be reasonable, or following the law and not according to the whims and wishes of the National Coordinator.

In the case Saiyid Abul A ’la Maudoodi and Others. v. The Government of West Pakistan, the court held that access to justice is a basic fundamental right for all the citizens and a restriction imposed on the right to freedom of speech will be unreasonable if necessary safeguards are not provided against the arbitrary exercise of the power. However, Section 4(2) places the Coordinator above any community standards, rules, or guidelines, which violates individuals’ rights.

Moreover, Section 4(4) of the Rules state:

A Social Media Company shall deploy proactive mechanisms to ensure prevention of live streaming through Online Systems in Pakistan of any content in violation of any law, rule, regulation for the time being in force or instruction of the National Coordinator particularly regarding online content related to terrorism, extremism, hate speech, defamation, fake news, incitement to violence and national security.

It is to be noted that a majority of terms mentioned in the section are vague, subjective and undefined, resulting in innocent people being roped in with the ones who are not. Due to the lack of clarity, the companies may feel obliged to remove legitimate content to protect themselves from any sanctions.

All in all, the move to curb the online content of social media platforms is inherently threatening to several rights guaranteed to the citizens. It is not only taking away the rights of the people but also the benefits that the digital world offers. It remains to be seen whether the government of Pakistan will bring much-needed reform to these rules.

Aryan Garg is a first-year student at NALSAR University of Law, Hyderabad, India.