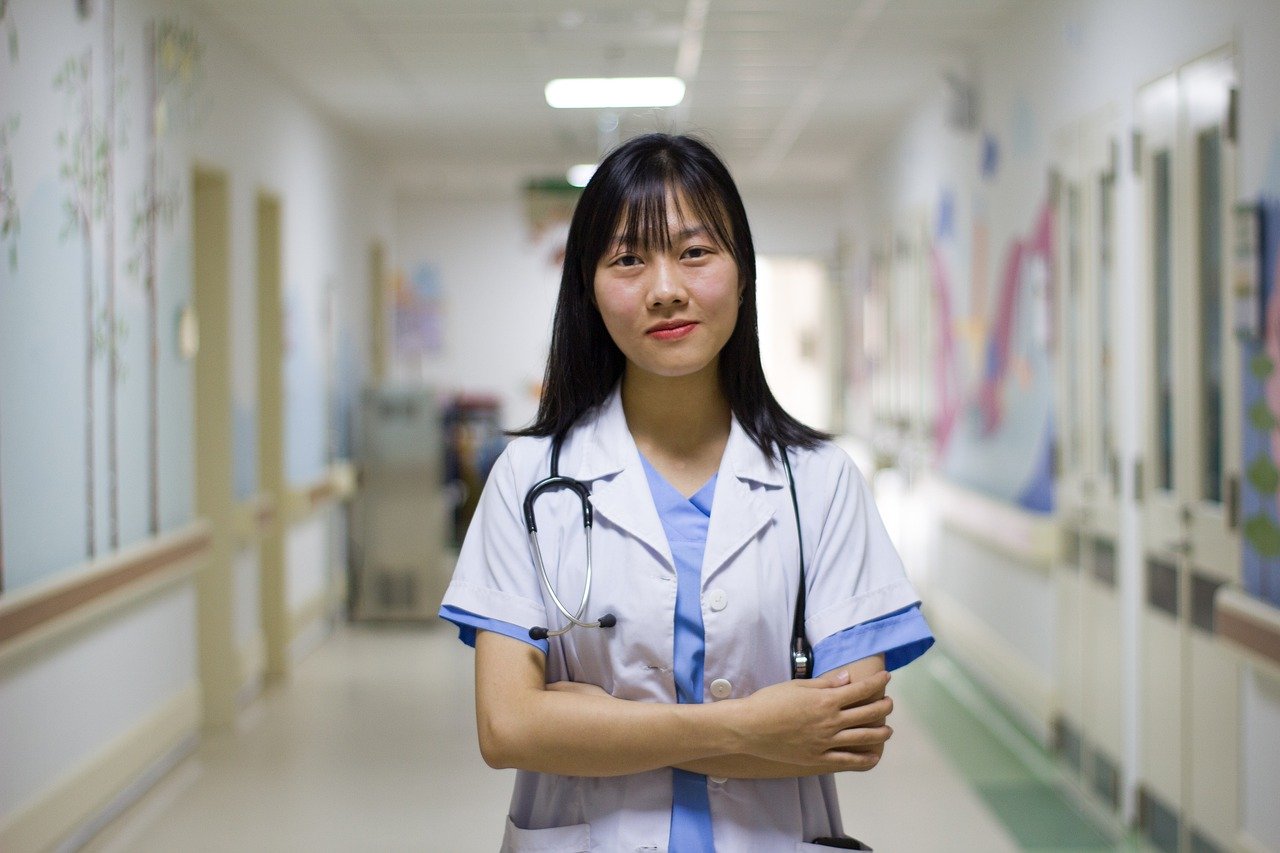 Women across the globe suffer from painful menstrual cycles in secret. Women are afraid to discuss their pain out of fear of losing their job, getting bad grades in school, and having people not understand what they are going through. Women suffer with pain day-in and day-out and cannot even get help from their doctors. Doctors across the world do not have the knowledge or ability to help treat the painful symptoms women suffer from a disease called endometriosis. Many of these women are diagnosed at first with dysmenorrhea, which is defined as severe menstrual pain. Primary dysmenorrhea is painful menstruation with the absence of pelvic pathology. When a woman has painful menstrual cycles due to pelvic pathology or a recognized medical condition, she has secondary dysmenorrhea. The most common cause of secondary dysmenorrhea is endometriosis.

Endometriosis is a very serious condition where tissue similar to what is found inside the uterus called the endometrium, is found outside the uterus. This tissue outside of the uterus is found in other areas throughout the female body, including but not limited to the ovaries, the fallopian tubes, bladder, and bowel. In rare cases this tissue can be found on the diaphragm and lungs. Endometriosis leaves adhesions and scar tissue throughout the body. These adhesions can bleed and become inflamed causing the abdominal cavity to fill with blood, producing severe, debilitating pain. Women who suffer with endometriosis are susceptible to infertility, loss of reproductive organs, and cancer. Endometriosis affects an estimated 1 in 10 women during their reproductive years, which is approximately 176 million women in the world. Sadly, endometriosis is very hard to detect. Pelvic exams, ultra sounds, and MRIs do not always detect the disease. Many women go years before finding out they have the disease and have the ability to get proper treatment.

In 2018, the National Institutes of Health (NIH) budgeted an estimated $7 million for endometriosis research, compared to breast cancer research at $755 million and $1.6 billion for cognitive impairment. Endometriosis affects an estimated seven million American women with only about one research dollar per woman with the disease, and causes an estimated $22 billion annually in lost productivity. What has been done to help women through the pain, suffering, and loss of productivity from this debilitating disease?

The Disability Evaluation under Social Security known as “The Blue Book” lists impairments that are determined to be so severe as to prevent a person from gainful employment opportunities. The Blue Book does not include endometriosis as a disability. Disability in this instance is defined as “the inability to engage in any substantial gainful activity (SGA) by reason of any medically determinable physical or mental impairment(s) which can be expected to result in death or which has lasted or can be expected to last for a continuous period of not less than 12 months.” The Social Security Administration does not give disability just because an individual suffers from a disease, there has to be a showing of functional limitations. Women can still apply for benefits, but they will have to prove that their endometriosis limits them in a way that they cannot work a full-time job. However, in many instances this would be difficult to prove.

Women also try to turn to companies that provide supplemental insurance to individuals who are recovering from covered illnesses and medical procedures. But not all of these companies cover time off due to endometriosis symptoms, procedures, and hospital stays.

Although endometriosis, in itself, is not treated as a disability, there are countries and companies around the world that recognize the debilitating pain that women suffer during their menstrual cycles through “menstrual leave policies.” Menstrual leave policies allow women to take a day off during their menstrual cycles without having to use sick time or vacation time. Menstrual leaves are recognized in some countries including, Japan, Taiwan, Indonesia, South Korea, and Zambia. Italy proposed a law in 2017 that would have mandated companies grant three days of paid leave each month to women employees who experience painful menstrual cycles. However, this law has not been passed. In 2007, Nike offered menstrual leave and even went a step further in making its business partners sign a memorandum to guarantee they will follow these standards. In 2017, a handful of private companies located in India started menstrual leave policies as well. The Australian Manufacturing Workers Union (AMWU) started a movement for paid menstrual leave for women workers at Toyota. Recognizing this disease is the first step in helping those women that are suffering with it.

While menstrual leave and other legislative policies would significantly help those millions of women around the world with endometriosis, others feel that this would cause women to be further discriminated against in the workplace. Menstrual leave is being objected to because it may lead to women getting paid less and stigmatized. Japanese women are known to rarely use menstrual leave for these reasons, and they do not want to be seen as weak. Hopefully, in the near future, the United States and countries across the globe will make strides in funding endometriosis research, and creating legislation and company policies that would help women navigate through their careers, schooling, and every day life without being treated unfairly.

Alyse Anne Casale, Esq. received her law degree from Ave Maria School of Law located in Naples, Florida. She is admitted to practice in the Alabama State Bar and is currently working in a law office specializing in personal injury and medical malpractice.