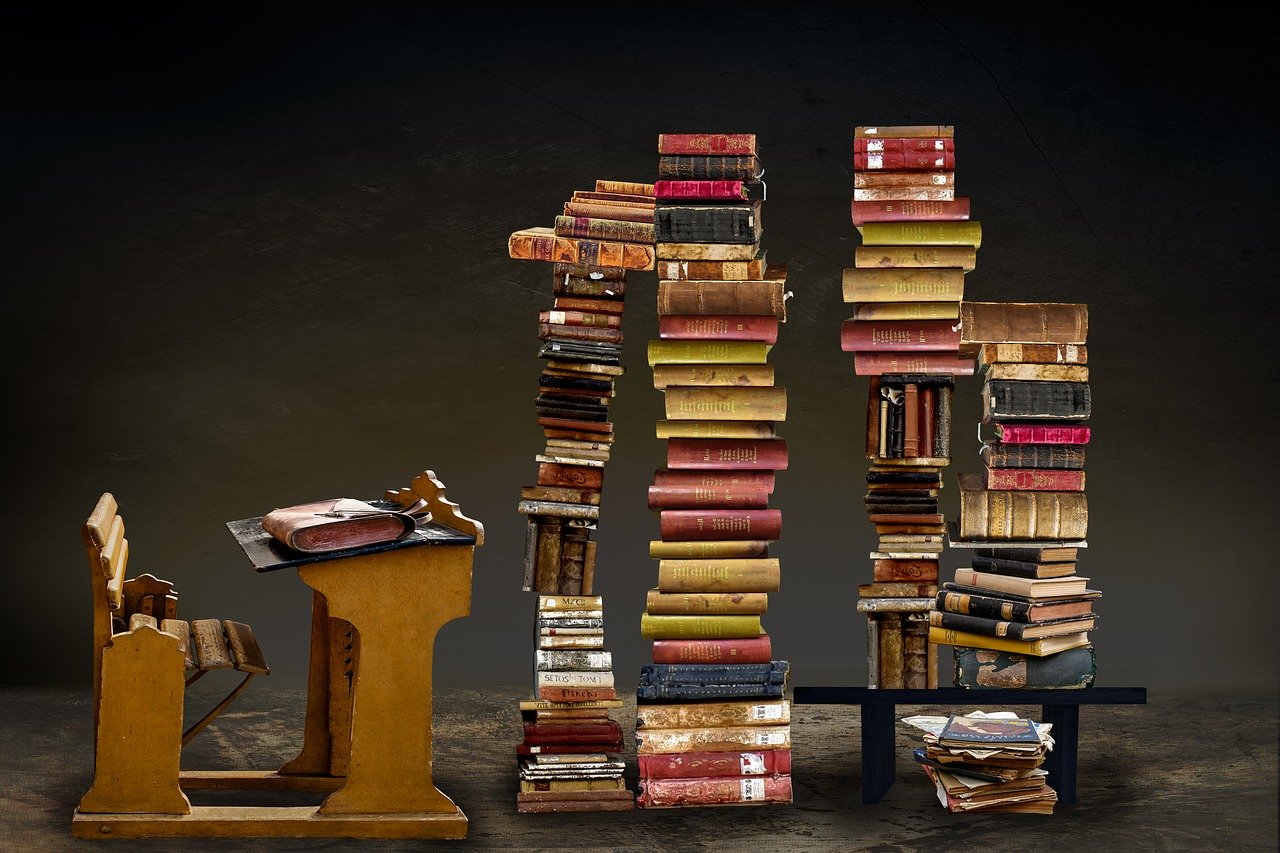 The novel coronavirus has disrupted the lives of billions globally. In the United States, as Americans shelter in place to stop the spread of COVID-19, so too stop the “normal” functions of the country. Americans are being laid off and filing for unemployment benefits at the highest levels ever recorded. Nearly 40,000 people who seek asylum or legal immigration continue to be detained in unsanitary conditions, even though the virus has been documented at multiple facilities. Concerns over privacy and data protection loom over all who have transitioned to working from home. Shelter-in-place orders have also created a spike in domestic violence. When the dust has finally settled from this pandemic, those affected will need a solution.

As is common in this country, that solution is most likely to be handed down in a court of law, which means that those who have been affected by this crisis will need effective advocates. And yet this year’s graduating law class—students who have studied the law and worked in the legal field for three years, and who have just submitted their applications to practice law—are facing similar uncertainties about the future. In light of the pandemic, multiple jurisdictions (including New York, Massachusetts, and Connecticut) have announced that they have postponed the July Bar Examination, with no alternate opportunities for licensure. This is unacceptable. Instead, graduating law students across the country are beginning our careers as our own first advocates. In California, we are asking for emergency diploma privileges in the event that the July Bar is cancelled here, too. Instead of a traditional license to practice law arising from bar passage, emergency diploma privilege would create automatic admission to the state bar upon graduation from an accredited law school, provided graduates meet other minimum standards such as character and fitness requirements. These privileges will allow law school graduates to begin working and helping their communities immediately during this unprecedented crisis.

Although some jurisdictions have postponed the July bar exam since it is unsafe to administer in-person exams, it is unclear when it will be safe enough to resume testing. In California, every testing center for Bar administration holds hundreds of test takers at a time. This state has been one of the most aggressive in implementing measures to flatten the curve, and it is not likely that these measures will be loosened enough to accommodate hundreds of in one location until their welfare can be ensured. According to the National Institute of Allergy and Infectious Diseases (NIAID), a vaccine for the disease can still take at least 18 months to distribute to the public.

Postponing the bar exam will delay law school graduates from entering the legal profession and serving clients. Emergency diploma privileges are the only equitable solution in the face of this unprecedented pandemic. Holding or postponing the bar will have a devastating impact on clients and students alike. Over 4,000 law graduates take the July Bar Examination in California each year. Without an equitable solution, thousands of law graduates will be unable to practice in the upcoming year, and even more clients will be left unserved at a time when they need it the most.

Therefore, the law students in California have put together a petition and letter for the State Bar of California; nationally, law students and practitioners have sent a letter advocating for this same privilege to the National Conference of Bar Examiners. We advocate for emergency diploma privilege for all California Bar applicants. This privilege must be more than just a temporary license. There is no guarantee that employers will allow test takers the appropriate amount of time to study for the bar. Some test takers may have to quit their jobs to take the bar. Thus, emergency diploma privilege must give  the ability to practice law to all students without having to take the bar exam at a later time.

Some jurisdictions, such as Wisconsin, allow law students graduating from accredited law schools that comply with certain terms to attain diploma privilege. This practice has existed in Wisconsin since 1870. Other jurisdictions, like New Jersey, have allotted some form of provisional licensing by allowing graduating law students to practice under supervision of a licensed attorney. California has always been a leader in progressive change and should continue its legacy in implementing necessary change amidst a global epidemic.

Nafisa Y. Ahmed is a third-year law student at the University of California, Irvine School of Law. She plans to begin practicing domestic violence law and family law in the fall.

Emily K. Blase is a third-year law student at the IU Maurer School of Law.