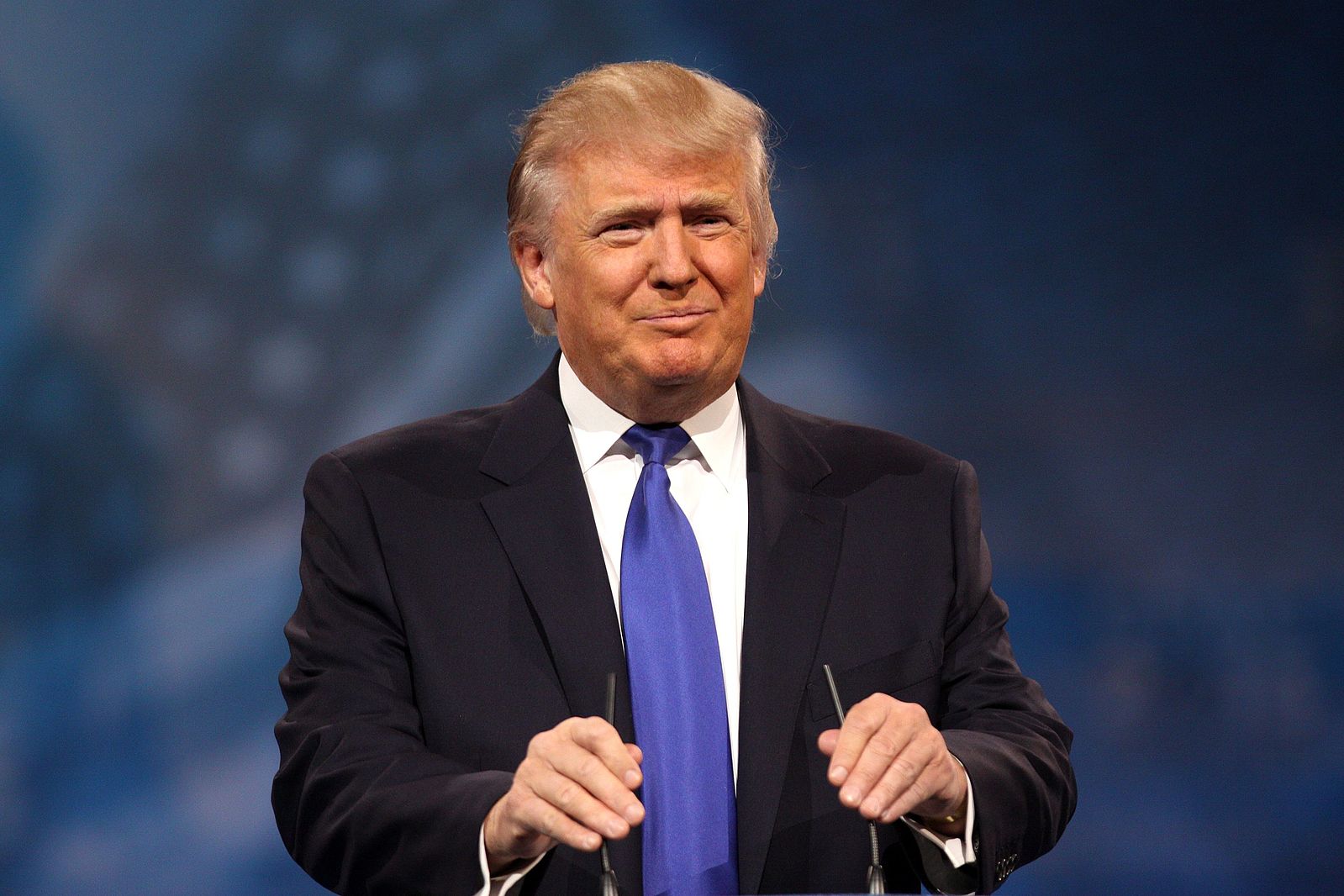 In the wake of the conviction and sentencing of Roger Stone, for obstructing the congressional inquiry into Russian efforts to influence the 2016 election, South Carolina Senator Lindsey Graham suggested that President Donald Trump “has all the legal authority in the world to review this case, in terms of commuting the sentence or pardoning Mr. Stone for the underlying offense.” But this is not quite right. In fact, there are constitutional limits on the president’s pardon power, though enforcement of those limits may be far from certain.

In their recent essay Is the Pardon Power Unlimited?, Professor Harold Hongju Koh and a raft of his Yale Law School students explain that Trump’s advisors should counsel the president against pardoning his friend, Stone—and the House of Representatives should seriously consider launching a new impeachment inquiry in the not-unlikely event Trump declines to follow that advice. Though the essay’s authors spell out the constitutional limits on the pardon power, at the same time the piece could provide support for the view that, should Trump pardon Stone, the only recourse would be impeachment.

But there is an argument that, regardless of the possibility of impeachment, the courts should not honor a Stone pardon. Like the authors of Is the Pardon Power Unlimited?, Professor Corey Brettschneider has argued that the president’s pardon authority is not without limit: “once a president has been impeached, he or she loses the power to pardon anyone for criminal offenses connected to the articles of impeachment—and … even after the Senate’s failure to convict the president, he or she does not regain this power.” The constitution, in other words, “prevents the worst abuse of the pardon power: a president’s protecting cronies who have been convicted of crimes related to the president’s own wrongdoing.” Brettschneider reasons that, given that Stone’s obstruction of justice occurred in the context of the Mueller investigation of Russian involvement in the 2016 election, and the recent articles of impeachment against Trump focused on the president’s alleged “abuse of power,” the same “general high crime [is] at play in Ukraine and elsewhere that links the impeachment and Stone.”

Though the connection between Stone’s actions and the basis for the first Trump impeachment might not be quite as close as Brettschneider maintains, still it seems unlikely the framers believed the president ought to be able to wield the pardon power to protect himself. The real question, of course, is how to enforce any constitutional limit. Aside from impeachment, there are essentially two potential enforcement options: the democratic check and the judicial check.

The democratic check is the next presidential election. Should Trump seek to pardon Stone prior to November, the move could become an issue that galvanizes voters; there is a reason that presidents generally save their pardons for their last days in office. Of course, if Trump likes his reelection prospects – and believes those prospects would be improved if he did not pardon Stone before the election – he could simply wait and issue the pardon after he is sworn in for a second term as president. In that case, thanks to the 22d Amendment’s two-term limit on serving as president, Trump would pay no electoral price for a Stone pardon.

The courts could also check abuse of the pardon power by declining to enforce a Stone pardon on constitutional grounds. As an initial matter, and assuming a second-term pardon, when democracy can no longer serve as a check, a court would have to be convinced that the remedy of impeachment is essentially contingent. As Koh et al. put it in Is the Pardon Power Unlimited?, “what may be legally possible, can always be deemed politically difficult or unwise.” This is not to discount the strong case in favor of impeachment should Trump pardon Stone. Koh at al. are correct that, should Trump win in November and the Democrats hold the House, the Democrats should not tolerate pardons of witnesses who sought to shield Trump from an investigation by both the special counsel and various House committees. It remains, however, that all of these considerations still might not be enough for Democrats to launch another impeachment investigation of Trump—hence the reason the impeachment remedy should be seen as contingent.

It is because an impeachment inquiry into abuse of the pardon power is contingent that the courts should decline to enforce a Stone pardon. Otherwise, the president could use the pardon power, particularly in a second term, to undermine the separation of powers. The constitution contemplates congressional oversight as the means by which to keep the president appropriately accountable when, for example, executive officers have failed to secure the nation’s electoral process against foreign intervention—as much, or perhaps more, of a threat today than in 2016. It is difficult to imagine that the Framers would have approved of a president who sought to undermine Congress’s ability to perform this constitutional function by rewarding with a pardon witnesses who would lie or otherwise thwart legitimate and rational legislative inquiries, solely in order to protect the president personally—which is precisely what a jury found, beyond a reasonable doubt, that Roger Stone did.

At the end of the day, there is a world of difference between, on the one hand, a pardon that smacks of favoritism and, on the other, one that allows executive action to escape meaningful review by the department of government responsible for such review. Only the latter pardon works to subvert the constitutional design. As Justice Robert Jackson noted, in a different context, courts should not be asked to bless an executive action “that has no place in law under the Constitution.”