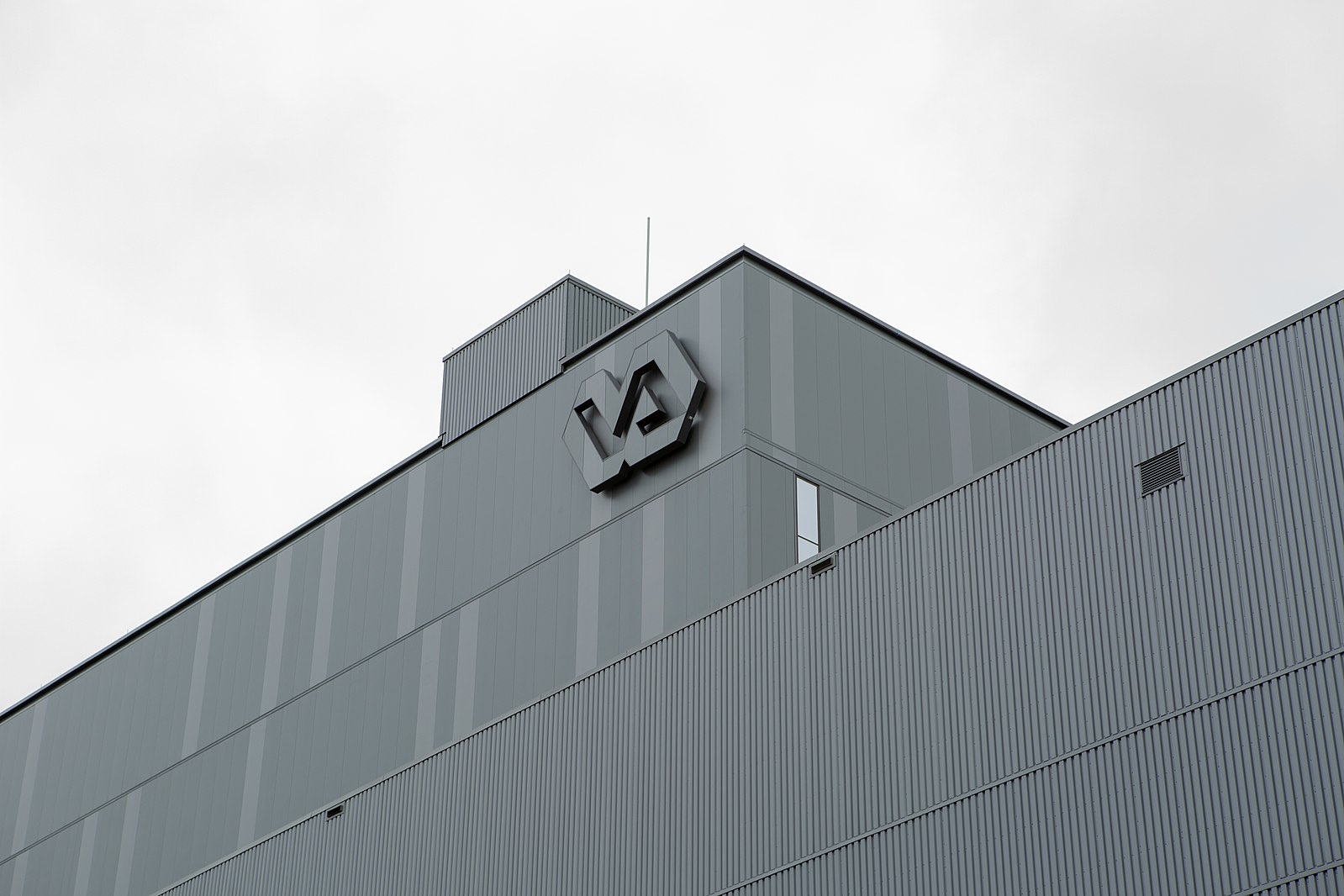 The enactment of the National Defense Authorization Act for Fiscal Year 2020 (NDAA) was undoubtedly a historic moment – one ceasing perpetuation of the nearly 70 years of disparate treatment to which certain military personnel suffering the harms of medical malpractice incident to their service had previously been subjected as the result of an archaic, widely-criticized doctrine annunciated by the Supreme Court of the United States in Feres v. US (the Feres Doctrine). As set forth below, the Feres Doctrine, prior to the enactment of the NDAA, barred claims by military personnel under the Federal Tort Claims Act (FTCA) seeking compensation for injury or death suffered “incident to service” caused by the negligent or wrongful act or omission of any employee of the Government.

The sovereign immunity of the US was largely curtailed in 1946 with the passage of the FTCA, which renders the US liable

for money damages … for injury or loss of property, or personal injury or death caused by the negligent or wrongful act or omission of any employee of the Government while acting within the scope of his office or employment, under circumstances where the United States, if a private person, would be liable to the claimant in accordance with the law of the place where the act or omission occurred.

The plain text of the FTCA does not proscribe claims by military personnel and, to the contrary, expressly renders the US liable to all persons suffering a personal injury or death as a result of a “negligent or wrongful act or omission of any employee of the Government…” (italics added).  None of the exceptions to the FTCA generally preclude claims brought by military personnel and, in fact, one exception demonstrates that the legislature considered, and expressly provided provisions to address, the special nature and requirements of the military, by excluding: “Any claim arising out of the combatant activities of the military or naval forces, or the Coast Guard, during time of war.” (italics added).

The unambiguous text of the FTCA, and intent of the legislature, was augmented by the Supreme Court in Feres v. US. In an act of heedless, unwarranted judicial activism based on conjecture and speculation of what the legislature intended, despite the clear meaning of what it actually enacted, the Supreme Court disregarded the plain text of the FTCA by creating an exception, which precludes Government liability “under the Federal Tort Claims Act for injuries to servicemen where the injuries arise out of or are in the course of activity incident to service.”

The court provided three reasons purporting to support the Feres Doctrine: (1) the parallel private liability required by the FTCA was absent, (2) Congress could not have intended that local tort law governs the “distinctively federal” relationship between the Government and military personnel, and (3) Congress could not have intended to make FTCA claims available to military personnel who have already received veterans’ benefits to compensate them for injuries suffered incident to service. Several years later a fourth reason was articulated: “The peculiar and special relationship of the soldier to his superiors, [and] the effects of the maintenance of such suits on discipline…”

The only one of these rationales with even scant textual support is the first. The US is liable “in the same manner and to the same extent as a private individual under like circumstances…” and the jurisdiction of the district courts is limited to claims against the US for losses “under circumstances where the United States, if a private person, would be liable…”  Since no private individual has the power to conscript or mobilize a private army, 28 U.S.C.A. § 2674 would shield the US from liability for, and deprive the district courts of jurisdiction over, the particular claims asserted in Feres v. US, which sought to recover for negligence, against either [the plaintiff’s] superior officers or the Government he is serving.”

The problems with extrapolating this reasoning are plentiful. First, it would render many of the exceptions to the FTCA superfluous “since private individuals typically do not, for example, transmit postal matter, 28 U.S.C. § 2680(b), collect taxes or customs duties, § 2680(c), impose quarantines, § 2680(f), or regulate the monetary system, § 2680(i).”  Second, it fails to consider the character and nature of the activity giving rise to the claim and, instead, “predicat[es] liability on a completely fortuitous circumstance – the presence of identical private activity.” (rejecting the “parallel private liability” rationale articulated in Feres).

The two other rationales articulated by the Supreme Court to support the Feres Doctrine have been criticized as being mere speculation of the legislative intent embodied in the FTCA based on the scant, subsequently rejected textual support underlying the “parallel private liability” rationale, both of which have now been described as “no longer controlling.” In tacit recognition of the frailty of the only rationales actually articulated by the court in Feres, it has repeatedly cited the subsequently contrived “military discipline” rationale as the “best” explanation for its decision in Feres and, more generally, the continued application of the Feres Doctrine.

The reasoning underlying the “military discipline” rationale is that “[a]pplying the FTCA as written would lead … to absurd results, because if suits could be brought on the basis of alleged negligence towards a serviceman by other servicemen, military discipline would be undermined and civilian courts would be required to second-guess military decision making.” Neither the three original reasons articulated in Feres, nor the post hoc rationalization of “military discipline,” justify the failure to apply the FTCA as written and, as especially pertinent here, to permit claims by all persons, including military personnel, whether active duty or not, for injury or death caused by the medical malpractice “of any employee of the Government …”

The Limited Exception To The Feres Doctrine Created By The NDAA

In Academic Year 2017, 43,565 medical residents, 24,683 medical students, 463 Advanced Fellows, and 849 dental residents and dental students received some or all of their clinical training in VA.

The inadequacies of the exception to the Feres Doctrine enacted as part of the NDAA arise from the attempt of the legislature to rework the pre-existing text of the FTCA by replacing the phrase “employee of the Government” (a phrase defined by 28 U.S.C.A. § 2671) with “Department of Defense health care provider,” and imposing a geographical limitation by limiting recovery to those fortuitous enough to have suffered harms as the result of mistreatment “in a covered military medical treatment facility.”  To correct these inadequacies, the legislature should: (a) remove the geographical limitation since any necessary geographic limitations are already set forth in 28 U.S.C.A. § 2680(k) (stating that the FTCA does not apply to “[a]ny claim arising in a foreign country”); (b) replace the phrase “a Department of Defense health care provider” with “any employee of the Government;” and (c) amend the definition of the phrase “employee of the Government” to include personal services contractors, such as the medical residents, students and fellows receiving their training on current and former members of the uniformed services at medical facilities maintained and operated by the Department of Veterans Affairs.

Daniel C. Perrone, the founder of Perrone Law PLLC, is a litigator with experience advocating for the rights of people who have suffered injury or death due to the fault of others. Mr. Perrone focuses his practice on litigating complex personal injury and commercial cases in the State Courts of New York and New Jersey, as well as in the United States District Courts for the Eastern and Southern Districts of New York.