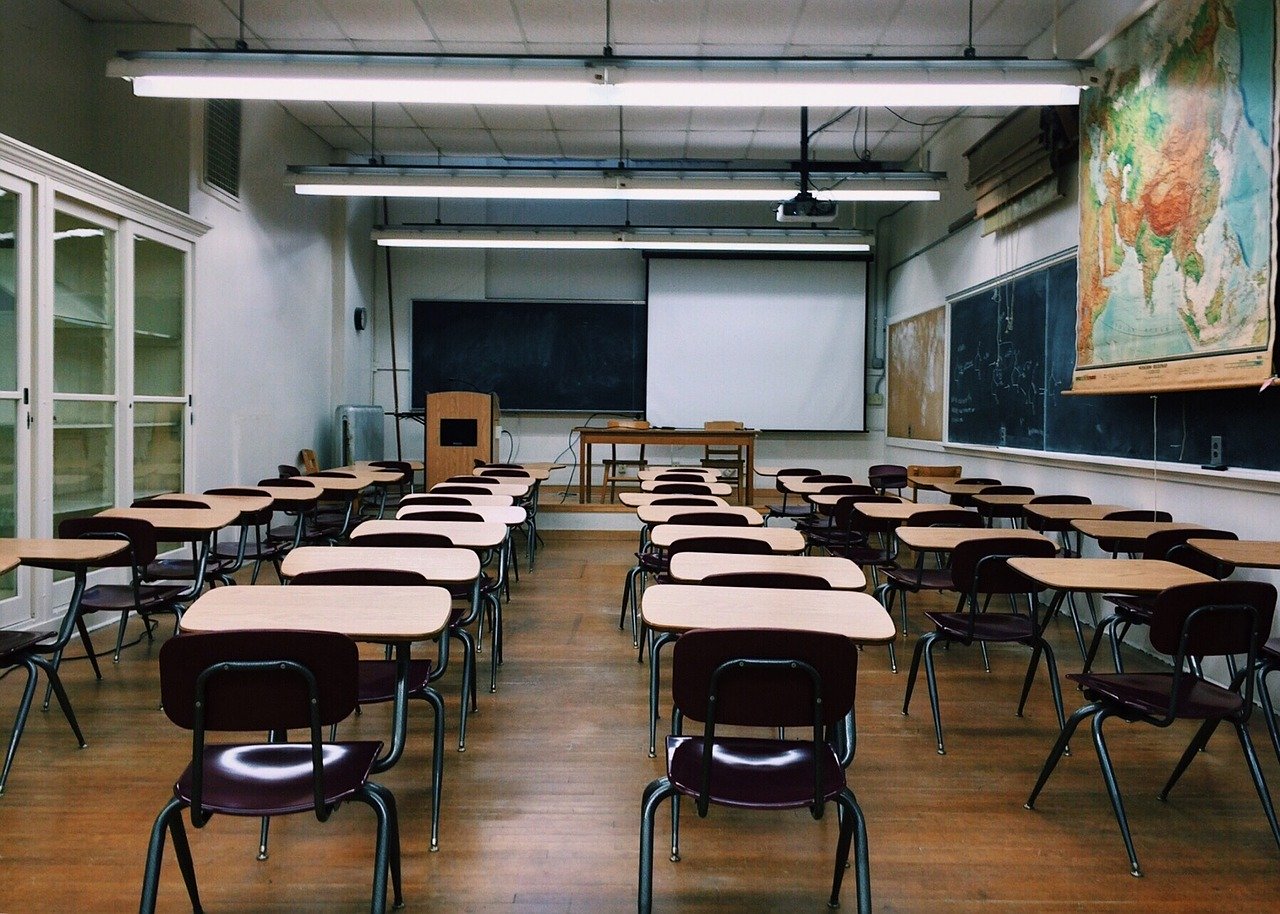 The US Supreme Court has struggled for decades with how colleges and universities may use racial and ethnic preferences in admissions. At present, the law is this: (1) an institution of higher education may consider the race and ethnicity of applicants as a factor in admissions decisions for purposes of “diversity,” provided that it is not used too mechanically and that all applicants are evaluated on an individualized basis; and (2) a reviewing court is not permitted to give any deference to the college or university when assessing the constitutionality of an admissions program.

The first point stems from the Supreme Court’s 5-4 decision in the 2003 University of Michigan law school case. The second is from the Court’s 2013 ruling in the University of Texas case. Unfortunately, the second point has been consistently ignored, including by the Supreme Court itself in a 2016 iteration of the University of Texas case, as courts continue to defer to colleges and universities who continue to dissemble and prevaricate to try to avoid having their affirmative action programs declared illegal.

Recently, the Ohio Advisory Committee to the US Commission on Civil Rights on which I serve approved a report on Education Funding and Civil Rights in Ohio that includes a recommendation that I proposed that, in my opinion, could eventually eliminate the need for affirmative action in higher education admissions. The recommendation is that the US Commission on Civil Rights conduct a study to review the impact of the US Supreme Court’s 1973 San Antonio v. Rodriguez decision.

Although San Antonio v. Rodriguez is largely unknown to all but civil rights specialists, its impact on public education in the US has been profound. In that case, a class-action lawsuit was brought against the state of Texas on behalf of poor families in school districts with a low property tax base. The Supreme Court held in a 5-to-4 decision that (a) poverty is not a “suspect class” protected under anti-discrimination laws, and (b) education is not a fundamental right.

While the Court, therefore, made clear that poverty is not a suspect class, lack of school funding or a grossly disproportionate allocation of funds between school districts may have a disproportionate impact on certain communities whose members largely represent a protected class, such as African Americans or ethnic minorities. Indeed, during our first public hearing, one expert witness lamented that the nation’s highest court found in 1973 that basing education funding on local property taxes did not violate the 14th Amendment’s equal protection clause. For this witness, the reason for the Court’s decision was as obvious as it was regrettable: “because then it would become case law for the whole country and they’d have to figure out a way to fund public education.”

Another expert witness raised similar concerns about the 1973 Rodriguez case during our second public hearing, noting “it’s really hard for me to understand how someone would believe that being poor wasn’t a suspect class,” and that “children in poverty, they need additional resources especially if they live in higher concentrations of poverty.” This witness further maintained that the Court was wrong to conclude that education is not a fundamental right: “I believe that you cannot function in today’s democracy or economy without an education. Therefore, what is the role of our society to provide that to a citizen, to provide that to a resident? I think it’s fundamental.”

Frankly, it’s difficult to believe that the Supreme Court could have concluded in San Antonio v. Rodriguez that education is not a fundamental right, given that the most important civil rights decision in the history of the US— Brown v. Board of Education—was about education. As Justice Thurgood Marshall concisely put it in his dissenting opinion in the Rodriguez case, “the fundamental importance of education is amply indicated by the prior decisions of this Court, by the unique status accorded public education by our society, and by the close relationship between education and some of our most basic constitutional values.” Of course two decades earlier Justice Marshall had argued, and won, Brown v. Board of Education as an NAACP lawyer.

With respect to the Court’s decision in the Rodriguez case to reject the claim that the Texas system for funding public schools was unconstitutional because it discriminated against the poor, it defies common sense for the Court to have concluded that the Texas funding system passed constitutional muster because poor children were not subjected to an “absolute deprivation of education.” Justice Marshall again had it right in his dissent when he reminded his wealthy colleagues in the Court’s majority that “every American,” whether he or she be rich or poor, has the constitutional right to “an equal start in life.”

To end where I began, if every student has an equal start in life with a quality education racial and ethnic preferences won’t be necessary in college and university admissions because every student will have been provided with equal educational opportunities from the moment he or she first steps foot in a kindergarten classroom wide-eyed and full of wonderment to the day he or she graduates from college or graduate school fully prepared to be a proud and productive member of society.

This article was prepared for publication by Megan McKee. Please direct any questions or comments to her at commentary@jurist.org